Is The Biggest Wisconsin Nontypical of 2010 Down?

Blaine Marion of Hudson, WI developed a conservative management plan for the 160-acre plot he owns with his father that... 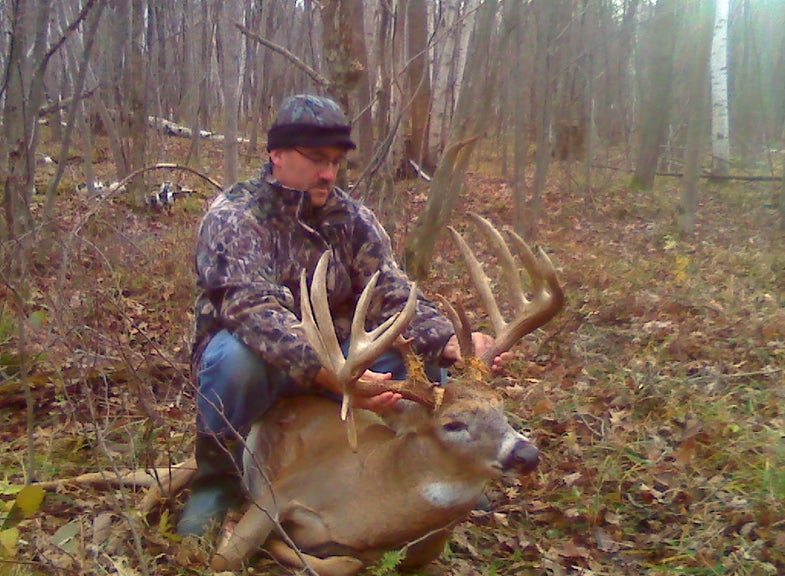 Friday, Oct. 29, rolled around and Blaine left work early and picked Bryce up at school for a weekend of hunting with his grandfather. They were joined that afternoon by Blaine's nephew, Daniel Brinker, who was already taking some practice shots in the yard when they arrived.
SHARE 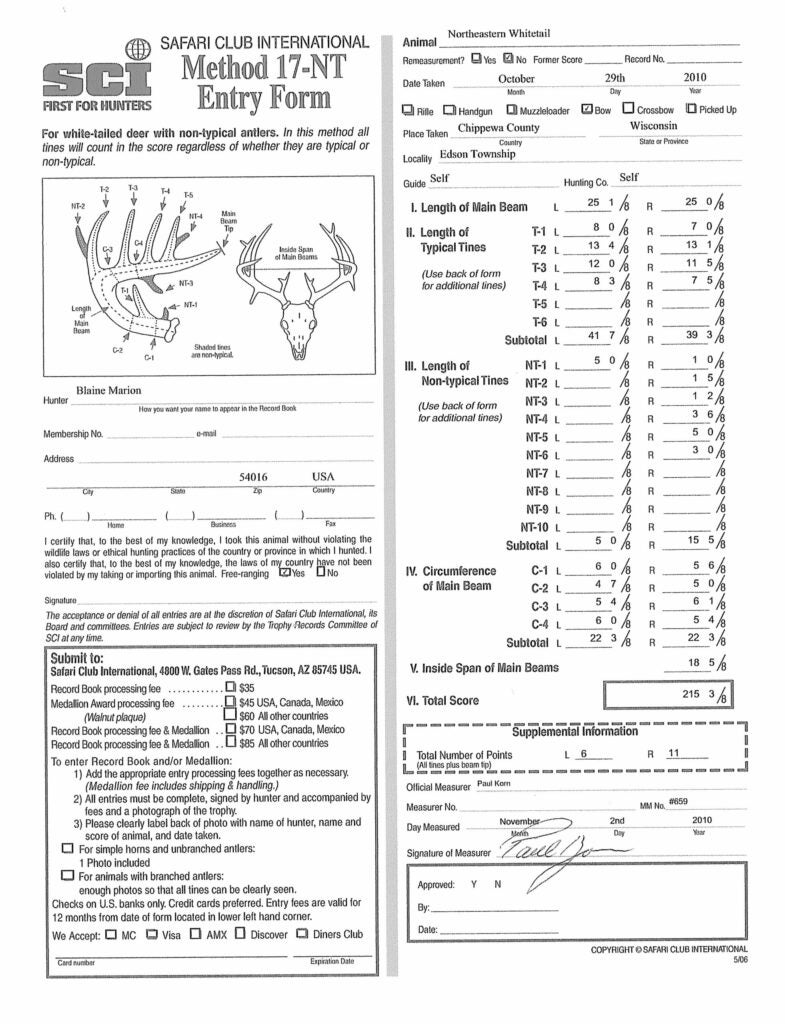 Blaine Marion of Hudson, WI developed a conservative management plan for the 160-acre plot he owns with his father that involved only shooting trophy bucks and leaving a large area undisturbed to act as a sanctuary. The father and son plan to grow bigger, healthier bucks on the property seems to have paid off, with Blaine taking this buck in October that, with a prelimiary score of 215 inches, may be the biggest nontypical buck out of Wisconsin this season.