Questions and Answers from SHOT Show 2018

My favorite cartridge. And a shotgun so impressive, I want two 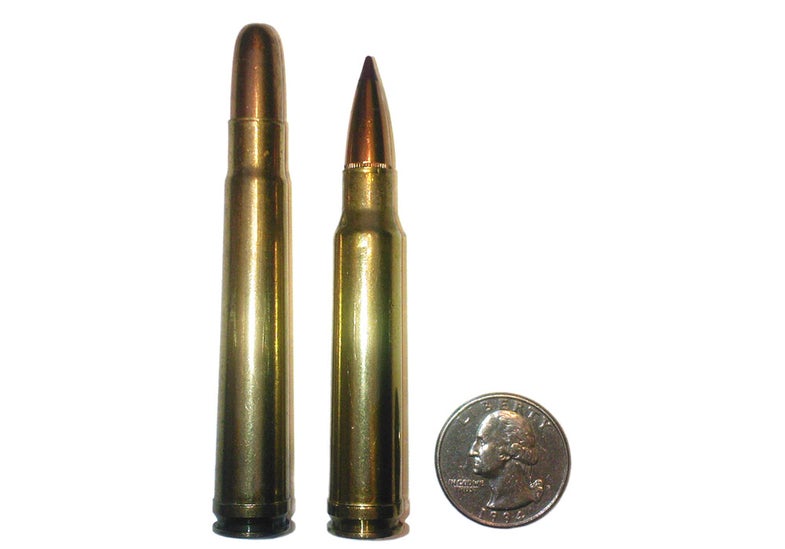 “Being of the old school—the very old school—I wish to warn youthful readers against putting their faith in ‘gun writers.’ These people have a right to their opinions, but their opinions should not be regarded as incontrovertible. As a youth I was led astray on a number of subjects and had to learn of my errors by personal field experience. The fact that a man has ‘been there and done that’ does not necessarily mean that he knows what he’s talking about. Read as much as you wish, but read critically, and then submit your conclusions to the test. This is not always possible, so read carefully, read critically, and then reserve judgment.” —Jeff Cooper, Gargantuan Gunsite Gossip 3

We shall return to Chairman Jeff in a subsequent post, but in the meanwhile, here are some questions I was asked at SHOT Show, and my answers.

First, what is my favorite cartridge?

“Because in 40 years of hunting with it, from New Zealand to Zimbabwe, it’s never failed to knock down whatever I aimed it at, and that includes a great many large, tough animals. Some of them ran 100 yards, but they didn’t run 200.”

“What bullets did you use?”

In the spirit of thoroughness, I could have added the .340 Weatherby, which I’ve also used a lot. It’s even more capable, and can also be handloaded with the fearsome 275-grain Swift A-Frame, which brings it on a par with the .375 H&H. The Weatherby, however, is a very stern kicker, and the Winchester round, which itself is no gentle caress, does about as well with notably less recoil.

In New Zealand, I talked with a fellow who had just come from an African safari for which he carried a .340. The trackers called the rifle “Boomplop,” Boom for the gun going off and plop for the animal hitting the deck immediately thereafter.

The other question I was asked at SHOT was, Is there any gun here you absolutely have to have? The answer was a new sidelock Perazzi, a side-by-side sporting clays gun in the gold-inlaid SO-3 grade. This is because I’m strange for both Perazzis and side-by-sides. The price is only $33,000, which means I can order two, one as a backup.