The Real Truth About Follow-Up Shots

Many second shots—and almost all third shots—shotgunners take are wasted. Here's why. 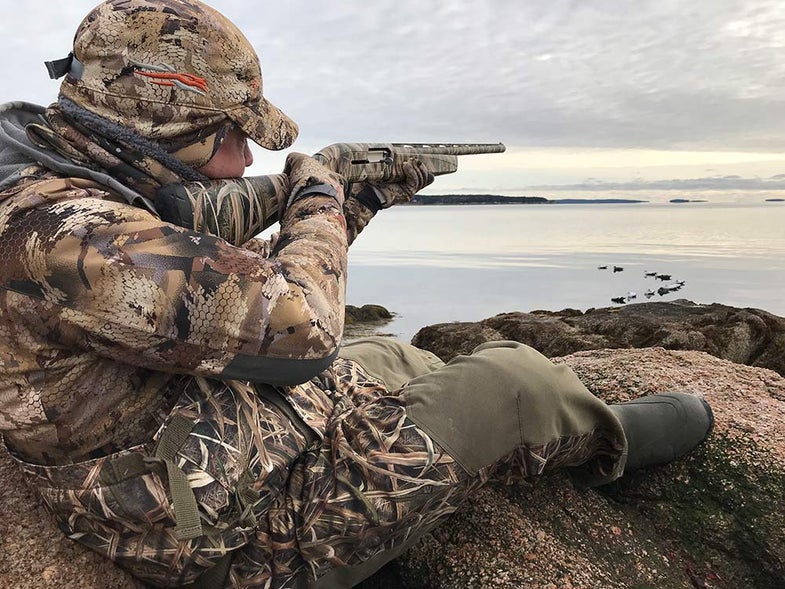 On follow-up shots, more often than not, you must increase your lead.. Colin Kearns
SHARE

“One shot, meat. Two shots, maybe. Three shots, heap s%#.” That’s Ernest Hemingway’s version of what is supposed to be an old Indian saying. Regardless of who said it, there’s plenty of truth to it. Most of us have a 50-50 chance with shot No. 2, and we might as well take the third shell out of the gun and throw it at the bird.

Last weekend in Colorado, I pulled off a fine third shot, which is as rare for me as it is for most everyone else. This particular shot was the exception that proves the rule, because instead of mindlessly pulling the trigger two more times after the first miss, or carefully measuring my lead, which also leads to missing, I corrected the right way.

There are three things to try when the first shot doesn’t work: Focus harder on the target. Lead it less. Lead it more.

Often, if you rush the first shot, taking time with the second and really looking at the bird is all you have to do. Your eyes will take the gun to the right place.

Sometimes it takes less lead to make a good follow-up. My son John, who had been shooting a lot of skeet leading up to this hunt, was missing ahead of birds. That’s because he was used to the ridiculous long leads skeet targets demand, and because the little geese we were shooting at were closer than they looked to someone used to hunting giant Canadas twice their size. They required even less lead than you would think. Cutting back on his leads on second and third shots helped John shoot his limit.

Most often, though, you have to increase your lead.

When the last goose of the day swung through the decoys, I jumped up, shot hastily, and missed. I looked at the bird’s head and missed again. I thought about not shooting any more, but then decided to stretch the lead far ahead and see what happened. The goose folded dead at 50 yards. There was cheering in the pit, although really, I should have killed it with shot No. 1 or No. 2.

Making follow-ups requiring a long lead is, I think, easiest if you learn to shoot the pull-away method. In pull-away, you mount the gun on the target, look at the front edge and pull the muzzle away from it, widening the gap until the lead feels right. Pull-away lends itself very well to making second and third shots because your muzzle is already around the bird somewhere after you miss, so you’re in the right spot to start pulling away. Note that I said you shoot when the lead “feels” right; not “looks” right. If you’re measuring leads in anything but the vaguest units, you risk looking at the gun, slowing or stopping it, and missing behind, which is probably how you missed the first couple of times. Instead, focus on the target, let the gun drift ahead of it, and pull the trigger when your subconscious says “shoot.”