The longest-serving member of Congress was also an ardent supporter of outdoorsmen, wildlife, and wild places 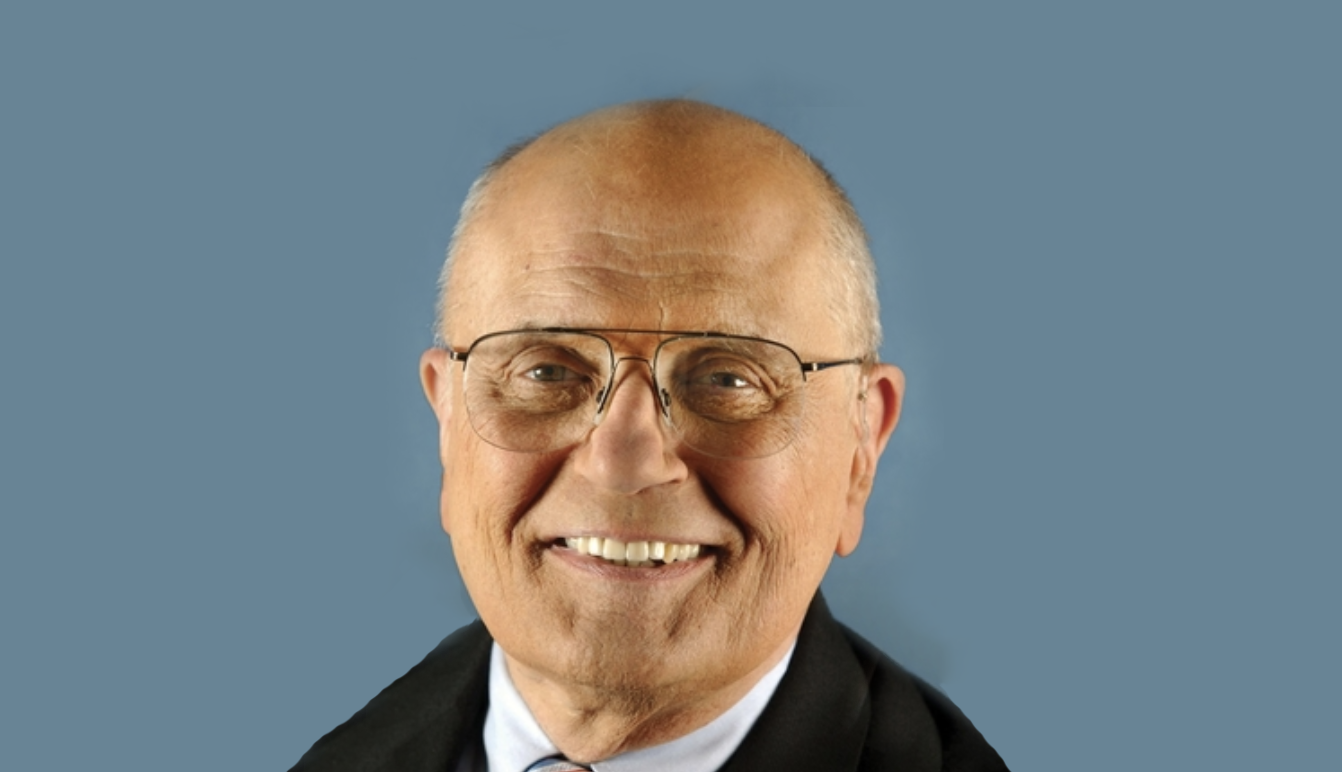 John Dingell, Jr., America’s longest serving U.S. Congressman and a lifelong champion of fishing and clean air and water and who passed away earlier this month at the age of 92, was, literally and figuratively, old school.

He was a tall, hulking man, known to friends (and enemies) as Big John or The Truck. He came by his seat as a Congressman from Michigan’s 15th District in a special election when his father, John, Sr., who held the seat before him, died of tuberculosis. John, Sr. was the main force behind the passage of the 1950 Dingell-Johnson Act, a 3-percent tax on fishing tackle and boats and motors that was modeled after the Pittman-Robertson tax on firearms and ammunition—two of our most powerful sources of funding for fishing, hunting, and the clean water and habitat that makes them possible. John, Sr. held his Congressional seat for 22 years. His son, John, Jr., would be chosen by voters, every two years, for a record 59 years. Some say this family dynasty of political power is exactly why we need term limits on Congress. Others say that John Dingell, Jr.’s record is so successful that it argues just the opposite.

A Democrat, John Dingell, Jr. fit in nobody’s boxes. He was a hunter and fisherman all his life, and worked as a park ranger in the Rockies and at Mount Rainier while going to college and law school in the late 1940s. An infantryman in World War II, and certain to be deployed in the invasion of Japan, he would say that the dropping of the atomic bomb almost certainly saved his life. Standing against the prevailing currents of his political party, he was a supporter of gun rights, with an A-plus rating from the National Rifle Association, and was at one time on the NRA’s board of directors. He was a Catholic who most often voted pro-choice on abortion issues. He is recognized as one of America’s greatest environmental leaders—a champion of the original Clean Water Act of 1965, the Clean Water Act of 1972, the Endangered Species Act of 1973, the Clean Air Act, the Safe Drinking Water Act, the National Environmental Policy Act (NEPA). He was also a strong, and lifelong, advocate for policies that supported wildlife, fisheries, and public lands. At the same time, Dingell relentlessly fought any regulations, including safety upgrades and environmentally-friendly fuel economy standards, that could impact the auto industry that was the bread and butter of his district.

More dogmatic members of his own political party were often infuriated by these contradictions, and feared the reach of his power and influence. But Dingell, if he saw the contradictions at all, explained them easily. Accused by environmentalists seeking higher fuel economy standards of being “literally married to General Motors” (he married Deborah Insley, an executive at General Motors, in 1981), Dingell responded, “I was fighting for autoworkers long before I met Deborah. The fact is that I am not married to the auto industry but I am elected to represent the people of Michigan and in our part of the country. My people live and die by the success of the auto industry and manufacturing.”

His people were also concerned with health care, labor issues, and civil rights, and they told him so. And most of them loved to fish and hunt, as he did, and to be outdoors. With him they had witnessed America’s most destructive era of polluting industry, and they considered filthy rivers and dirty air and the loss of wildlife to be unworthy of a nation like ours. His people knew full well that industry and commerce could thrive without ruining the very things—the air, water, fishing and hunting, and wildlife—that made our quality of life in the U.S. the envy of the world. They demanded change, and Dingell helped to make it happen.

Of his support for the Endangered Species Act (he helped to write it) he said, “Living wild species are like a library of books still unread. Our heedless destruction of them is akin to burning the library without ever having read its books.”

Speaking of his environmental efforts over his 59-year service in Congress, Dingell said, “Thirty-five years ago, the United States had virtually no laws in place to protect the environment. Private individuals, industry and governments could burn into the air, pump into the water, or dump onto the ground virtually anything — with impunity. Some of my proudest achievements during my service in Congress are having played a part in writing some landmark environmental protection statutes.”

For every cause he supported—he helped pass the original Medicare Act in 1965, and said that of all his accomplishments, his work to pass the Civil Rights Act of 1964 was his most important effort—he brought what was to his opponents, a terrifying tenacity to his work. “We do not wear lace drawers when we conduct our investigations,” he once said. “I’m not paid to be a nice guy. I’m paid to look after the public interest.”

He was often and widely attacked for ruining any consistency in the message of his own party, a fact that he did not deny, nor would he make any attempt to change or join the mainstream Democrats. He argued long and loud for bipartisan solutions that adhered to no doctrine. When asked about the jurisdiction of the Energy and Commerce Committee, which he chaired from 1981 to 1985, he gestured to the wall of his office, where hung the famous photo of planet Earth, taken from space.

Former President Bill Clinton, speaking at Dingell’s funeral, joked that the funeral would be the only time that anyone in public service would ever be in the same room as Dingell and still “have the last word.”