Researchers have transplanted four embryos from Yellowstone bison into females from a Minnesota herd. According to the Washington Post, the... 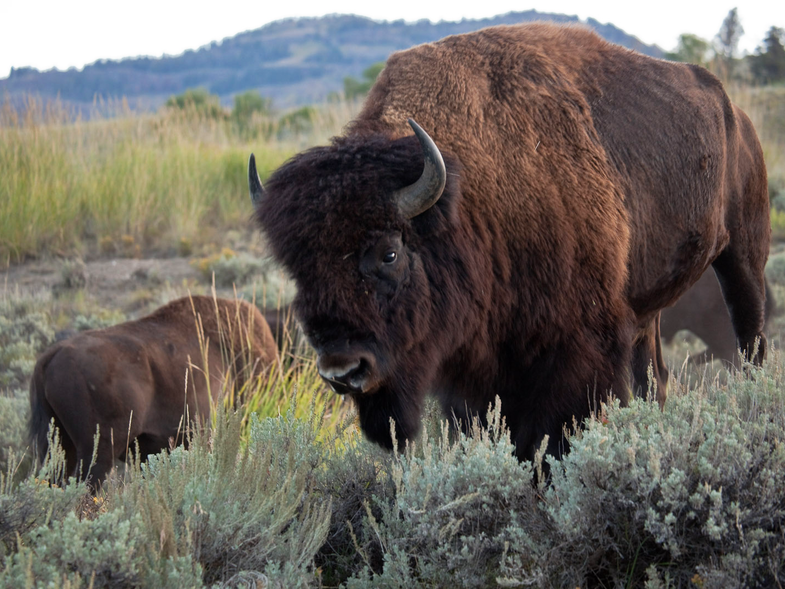 Researchers have transplanted four embryos from Yellowstone bison into females from a Minnesota herd. According to the Washington Post, the goal of the project is to improve the genetic makeup of the Minnesota herd by introducing genes of the purer Yellowstone bison, which could aid the restoration of the iconic animal.

Yellowstone bison are prized for having not mixed with domestic cattle, but they carry brucellosis, a disease that causes spontaneous abortions and makes breeding them with other bison difficult.

Jennifer Barfield, a professor at Colorado State University, who implanted the embryos, said that, if all goes to plan, the Minnesota bison should give birth in the spring. If the births are successful, the Yellowstone genes would greatly benefit the Minnesota herd and could pave the way for further bison restoration projects. “[It will] demonstrate that we can use reproductive technologies to move the Yellowstone genetics outside of the park without the threat of spreading the disease brucellosis,” Barfield told the Post, “which has implications for bison conservation on a broader scale.”

According to the National Park Service, Yellowstone is unique in that it’s the only place where bison have lived since prehistoric times, as well as not hybridized with cattle.

Bison were nearly driven to extinction in the late 19th century by market hunters, and poaching further reduced the Yellowstone herd to roughly 24 animals by 1902. Now, the herd fluctuates between 2,300 and 5,000.

In 2000, the Interagency Bison Management Plan was implemented to maintain a healthy population of wild, free-range bison.

In May of this year, the bison became the official mammal of the United States, though the bald eagle remains the nation’s official animal.