Schadenfreude is an untranslatable German word that means, roughly, “taking pleasure in the misfortune of others.” Since I enjoy a... 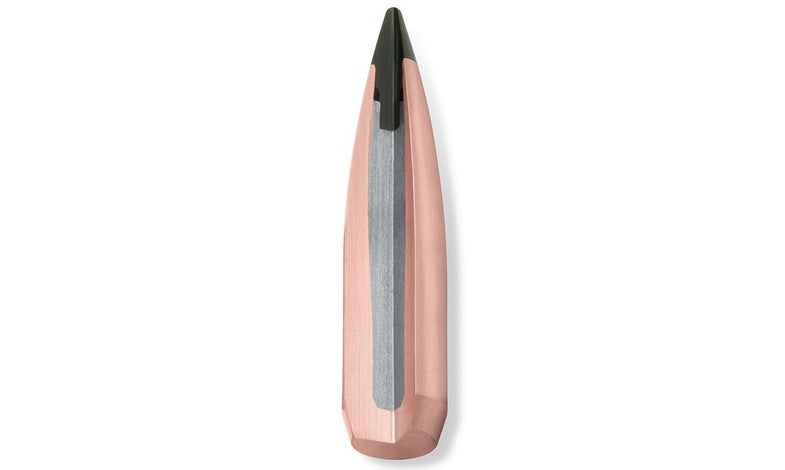 Schadenfreude is an untranslatable German word that means, roughly, “taking pleasure in the misfortune of others.” Since I enjoy a good hunting-screwup story as much as anyone, I pass this along.

Chad Schearer, with whom I recently spent time in the Treasure State, once guided a client to a very good mule deer buck that was standing, serene and untroubled, maybe 250 yards away. The hunter was armed with a very expensive super-accurate .300 magnum wildcat for which the maker had handloaded three different types of ammunition, and which would shoot with deadly precision, but not to the same point of impact.

Kapow! Ditto. The buck stood there as though he had just passed his annual physical.

Wham! Goose egg. The mule deer, now accustomed to the supersonic crack of passing projectiles, put his head down and started eating again.

“Give me more ammo,” screamed the client, teetering on the brink of madness. Which Chad did, and eventually, by the sheer weight of the laws of probability, the deer caught a fatal shot.

The problem was that the client mixed up his ammo, and instead of bringing only one handload on the hunt, blended them.

With rare exceptions, I never keep more than one load for any rifle. With a little experimenting, you can figure out what’s best across the board, and if it shoots, that’s the one you dance with.

There are a few exceptions: My New Ultra Light Arms 6.5 Swede, for which I interchange 130-grain Swift Scirocco 2 handloads and Norma 156-grain Oryx factory loads. The first is for everything. The second is for big animals at close range only. Up to 100 yards, they shoot literally through the same hole, and you can’t mistake one bullet for another. Montana Rifles .30/06. My everything handload is a 180-grain Swift Scirocco 2 at 2,850 fps. For big stuff at ranges under 250 yards, I use Swift 200-grain A-Frames, a truly fearsome bullet that will do most of what a .338 will do and kick you a lot less in the process. Again, the one bullet doesn’t look anything like the other.

Montana Rifles .270. This one shoots 150-grain Swift A-Frames and 150-grain Hornady SSTs into the same hole right out to 300 yards. My original idea was to sight in with the SSTs (because they cost a lot less than the Swifts) and hunt with the A-Frames, but the SSTs have done so well that I now use them for most everything. The one bullet looks nothing like the other, but it doesn’t matter if you mix them up.

Jarrett Pro Hunter .416 Remington. This is my Cape buffalo and baboon rifle (it spoils an awful lot of baboon meat, but I use it anyway) and I use 400-grain Swift A-Frames for the first, second, and third shot and Hornady 400-grain solids for the fourth and final. I’ve never needed the solid, but it’s traditional, and I’m a sucker for tradition. You may get the impression from this that I’m a big fan of Swift bullets. You bet your ass.

The second way to avoid confusion comes from Peter Barrett, the late Executive Editor of Field & Stream and a truly accomplished all-around outdoorsman. Peter was a labeling fanatic. He used one of those cheap, hand-operated labelers that punches white letters and numbers on a black, adhesive-backed tape. We used to kid him about it, but he was dead right.

I bought such a labeler in 1980, and it saved me an infinite amount of trouble and confusion until it finally ran out of tape this year, and because it was so old, no one made tape for it any more. Barely able to conceal my panic, I went to Staples and found that they carry a labeler called the Dymo Organizer Express Pro, which they sell for $11 or so. I bought one, and several miles of tape, and now I have no worries at all about anything.

Of course, much of the preceding will be moot if Hillary moves into the Oval Office. Then, each of us will have one gun, and one gun only, and it will not be a semi-auto.