Rolling Your Own Steel Shotgun Loads

My dad rolled his own cigarettes. He didn’t do it to save money, nor because he liked the flavor. He... 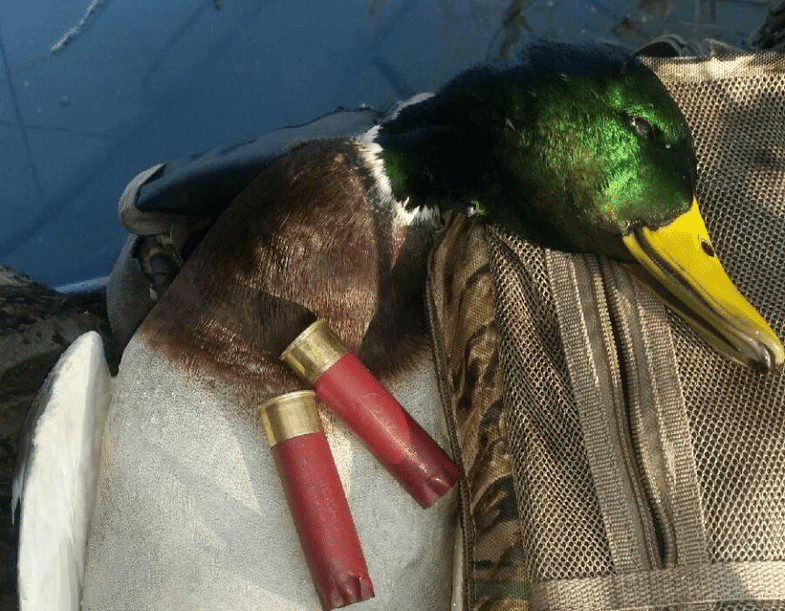 My dad rolled his own cigarettes. He didn’t do it to save money, nor because he liked the flavor. He did it to try to cut down on his smoking. He figured it would be such a chore to make a cigarette from scratch that he wouldn’t smoke as much. Wrong. He just got really good at rolling cigarettes. This was in the early 70s, so most people naturally assumed he was rolling a joint when he pulled out his pouch and paper. And, his cigarettes constantly dropped burning tobacco flakes, so most of his shirts had holes burned in them. Eventually he switched to a pipe, then little cigars, then he quit altogether.

This year I’ve been rolling my own waterfowl loads. I’m not doing it to save money. The cost savings are negligible since I haven’t bought components in bulk nor am I saving all my hulls. But it is fun and, like my dad’s cigarettes (at least in the beginning) it’s enough of a chore to load a shell that it does make me think twice about taking a shot.

Handloading steel, as far as I can tell through various reloading calculators, doesn’t save you a lot of money, if any. The best reason to do it is if you want to try improving the performance of factory steel, or to make a load you can’t buy, say, light payloads and ultra-high velocities or heavy payloads and ultra-low velocities, depending on your pet theories about waterfowl shooting.

My goal at this early point in the learning curve is to make ammo that is as good as factory stuff, to have fun and to learn something. I have loaded zillions of lead target loads, all very low pressure shells that are easy to load and forgiving of the occasional small error. Steel hunting loads are different. You are working at higher pressures and you have to be careful. I do my loading on a single-stage MEC Steelmaster and weigh every powder charge. Alliant’s Steel powder is one of the most popular powders, but it is fluffy and meters very inconsistently, so a good digital scale is a must. I weigh my pellets also, although the MEC does a good job of measuring pellets.

Fooling around with components and patterning produced a lot of really bad shells until I found Precision Reloading’s TUPRW 12 wad. My patterns improved from terrible to very good as soon as I made the switch. My hand-rolled loads are nothing fancy, just 1 1/8 ounces of BB or 2 shot at about 1500 fps, but they kill ducks and geese, I’m having fun with them, and I haven’t had one burn a hole in my shirt yet.