Next time you’re tempted to record a thrilling moment outdoors, think before you grab your cellphone 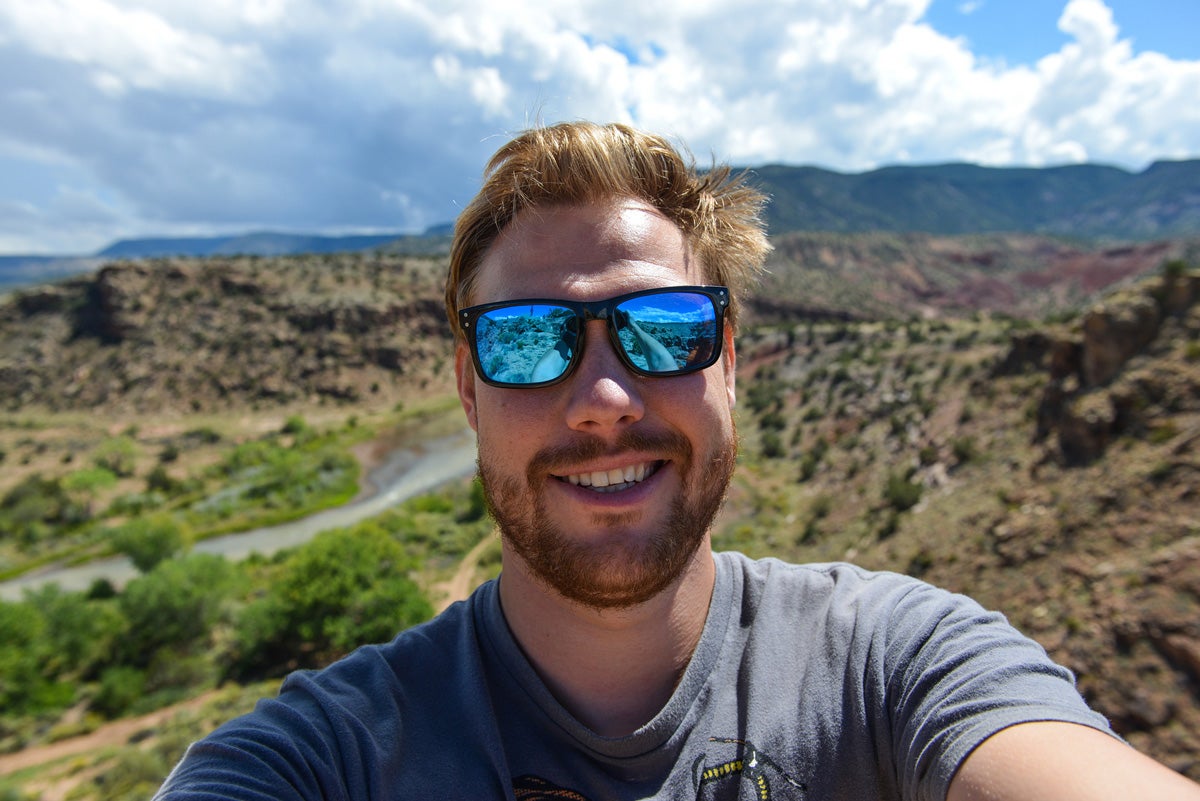 More than 259 people worldwide died taking selfies between 2011 and 2017, according to a new report from the National Institutes of Health. The number is almost certainly low. I know that if I die doing something stupid, I’d like somebody to put a good spin on it. I didn’t jump into the ocean for an awesome shot of me with that great white shark. I fell when the boat hit a wave and I was, tragically, attacked.

Falling and drowning were the main causes of death by selfie. A couple of other trends shouldn’t come as a surprise to anyone. Three times as many men as women died. The vast majority of deaths occurred among people less than 29 years old.

Just last week, a woman was mauled by a jaguar at an Arizona zoo after crossing a safety barrier to take a selfie. To her credit, she later apologized to the zoo and the jaguar. A couple fell to their deaths at the Grand Canyon last year when, authorities assume, they backed up a bit too far for a selfie. (Somebody needs to tell people that a photo a safe distance from the age looks just as good as one three feet further out.) A 2016 post on climbing.com reports the author witnessed a woman on the ground who is supposed to be belaying a climber 60 feet overhead but instead has both hands on her phone. Alerted by the author to what’s going on, the climber starts shouting at the woman who holds his life in her hands. “You looked solid,” she calls up to her partner. Which, of course, is how climbing accidents unfold: Everything’s going great until it isn’t. Climbers rarely say, “Heads up! I’m about to fall here.”

A businessman was dragged to his death—as was the zookeeper who tried to save him—by a 3,000-pound walrus in China. Two young children watched their parents fall to their deaths after climbing a safety barrier to take a selfie from a seaside cliff in Portugal. People here, Europe, and Asia have died taking selfies of themselves in front of approaching trains. People have died posing with “unloaded” guns. Some have died while posing with guns they knew were loaded.

I don’t know whether anyone has yet been killed while taking a bear selfie, but it’s not for lack of trying. Bear selfies have apparently become a thing. This website has one example, as well as photos of people who perch on or hang from great heights in cities, a phenomenon known as “roof topping.” There’s one a 23-year-old Russian model hangs from a dude’s arm while dangling from a thousand-foot skyscraper in Dubai.

We all joke about the Darwin Awards for people stupid enough to die this way. We’re smarter than those fools, right? If you’re honest with yourself, however, you may find that you’re not that different from those people. I’m not. I can’t remember the last time I took a selfie. But if you’ve ever texted while driving, you’re running a similar risk. I know it’s dumb and I’ve done it.