Shooting Psychobabble—That Just May Be True 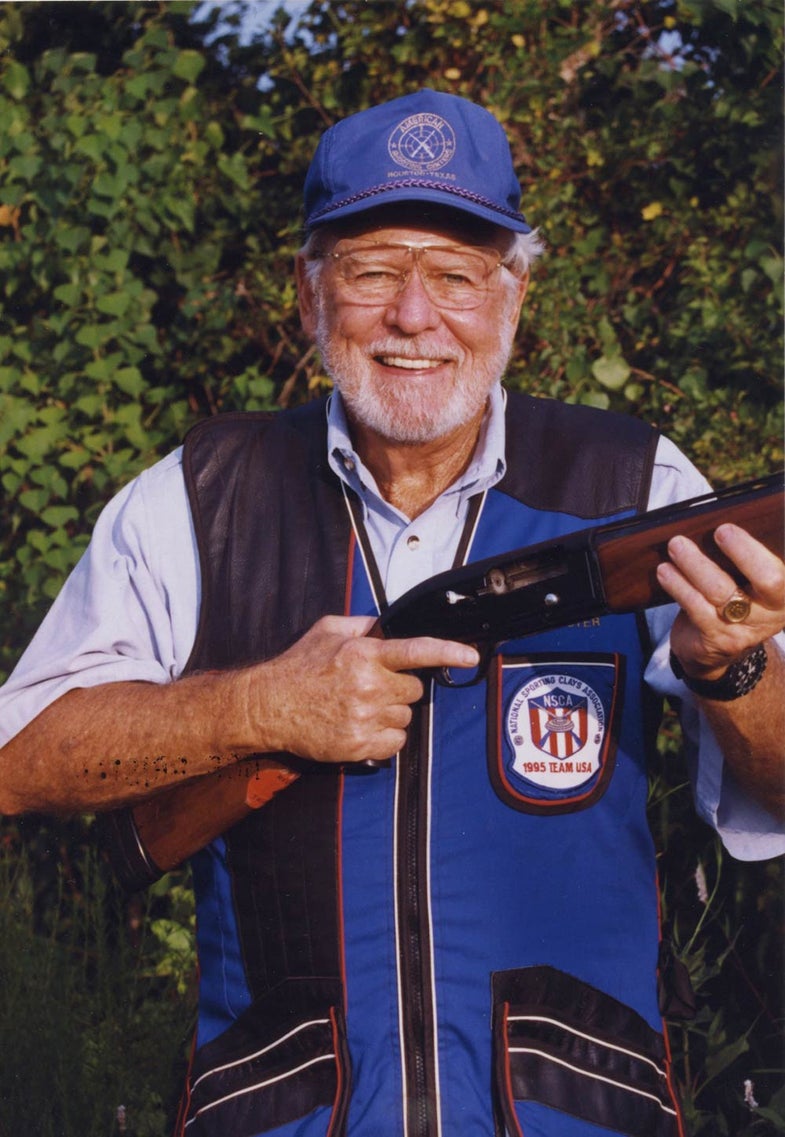 I think I’ve seen more of this in trap than anywhere else. If I had a dollar for every shooter who realized on his 99th bird that he was about to go straight and then dropped the 100th target, I could go out and buy one of the new side-by-side Perazzi Sporting Clays guns.

Then there are the hunters who see the trophy of two lifetimes standing right out there in the open, so close they can’t possibly miss. And they miss.

People who don’t suffer from psychiatric missing seem to come in two categories: the furiously determined, and the serenely confident. The best all-around shot I’ve ever known comes under the first heading. He is a gifted athlete who works at his skills with maniacal intensity. If he sees a way to get a tenth of a percent better, he will spend the money and take the time and expend the effort. Failure, as the cliché goes, is not an option. I’ve seen him stand behind the firing line and literally talk himself into winning.

As for the serenely confident, a friend of mine had the occasion to watch Sergeant Major Huelet (Joe) Benner at work. Joe Benner was probably the greatest competition handgun shooter this country produced in the 20th century, and I asked my friend what his impressions were of the man. “Happy,” was the word he used. Benner came to the firing line with a smile on his face, picked up his 1911 in a grip that could crack the frame, outshot everyone else, put his pistols away, and left with his day’s work done. There were no demons riding Joe Benner, at least that anyone saw.

Uncle Robert Brister was much the same. I can’t describe him as a happy competitor, because he was far too ferocious. But he came to the line convinced of two things: First, he was the best shooter there, regardless of who else was there. Second, if he did miss a bird, he would not miss again. His ability to analyze what he was doing, or not doing, was extraordinary.

How do we get to that point? I can’t tell you. And the fact is that very, very few of us get to be Bob Bristers or Joe Benners.