Some Meditations on Riflescope Power

One of the great racing drivers of the 20th century—I think it was A.J. Foyt—was asked by a reporter at... 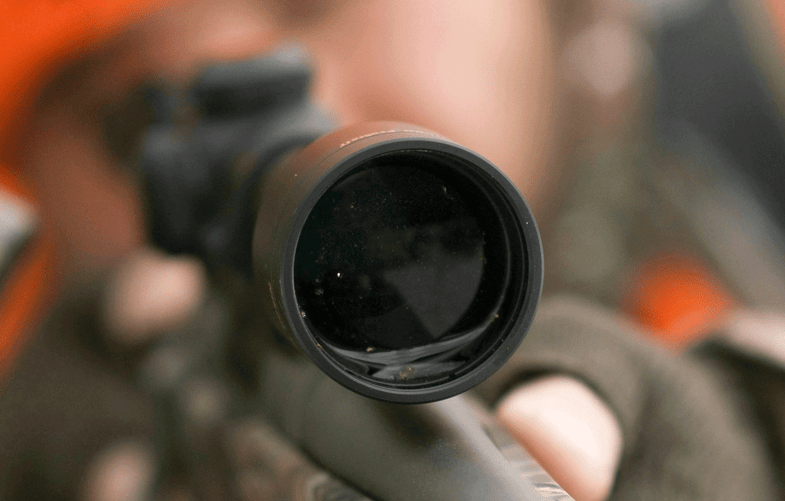 More power in a riflescope gives you more detail, but it also increases the shakes and wobbles and exaggerates mirage. John Hafner
SHARE

One of the great racing drivers of the 20th century—I think it was A.J. Foyt—was asked by a reporter at what point would a competition car be overpowered. “There’s no such thing as too much power,” was his answer.

This seems lately to be the attitude among scope makers and buyers—the more Xs, the merrier. I started out as a varmint hunter in the 1960s, and back then 10X was a lot of power. I still like lots of Xs for things like shooting small groups at 100 yards, but in real life, less is very often more.

In Africa this year, I had a 1X-4X and spent most of the time at 1X. In Maine, I used the same power range, and again spent most of the time down at the low end of the dial, except to shoot a coyote, for which I came up to 4X. In Montana, I had a 3X-9X and shot my deer at 9X because I had been looking him over before pulling the trigger. I could as easily have done it at 6X or 4X. In West (by God) Virginia, I had a 2.5X-8X and spent the whole time at 2.5X.

For competing in F-Class TR (Tactical Rifle) my scope ranges from 5X to 25X, and I’ve never shot at a magnification higher than 12X. When the mirage is really running, I go down to 10X. A friend of mine who also shoots F-TR and is very good at it says flatly that you don’t need any more power than 12X at any range out to 1,000 yards.

More power gives you more detail, but it also increases the shakes and wobbles, and exaggerates mirage. Sometimes, it can keep you from getting on the animal at all. And it requires a bigger, heavier, and more expensive scope.

Be advised, as they say in the military