Sportsmen in Western States: It’s All Up to You

Hey, you sportsmen in Western states: It’s all up to you. If our national lands, parks, clean water, clean air,... 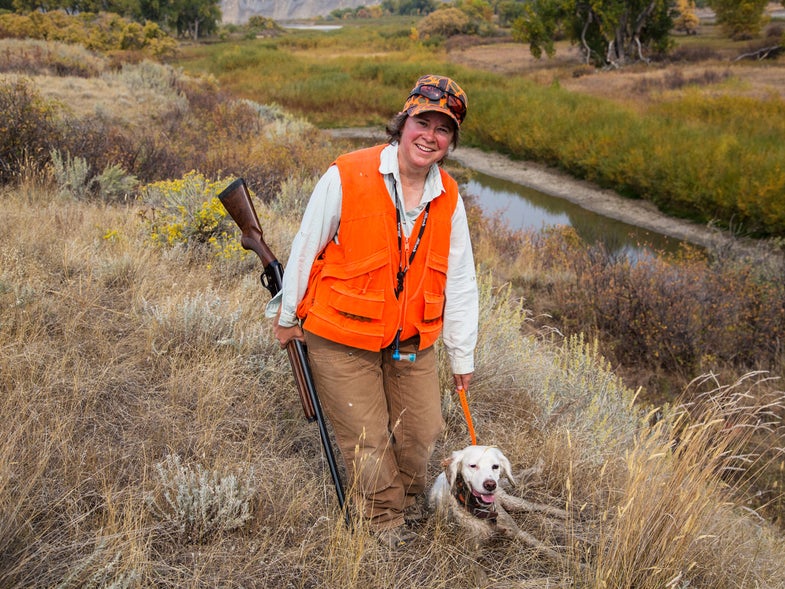 Hey, you sportsmen in Western states: It’s all up to you.

If our national lands, parks, clean water, clean air, and public outdoor sporting traditions survive the Trump Administration, it will be because of you. Here’s why: You have the best chance to turn the Senate into a safeguard for those qualities.

In their first month of congressional control, Republicans have made it clear that they intend to pursue the agenda on environmental and conservation issues laid out in their platform—an agenda most sportsmen’s groups oppose.

They haven’t wasted time pursuing those changes, because they have a 47-seat advantage in the House, and a three-seat edge in the Senate. (Two independents typically vote with 46 Dems on these issues). And that’s where you Westerners come in, because you have the best chance to get three of those GOP senators to vote the right way.

Every state gets two senators, regardless of its population. That’s why the 580,000 residents of Wyoming have the same power in the Senate as the 38 million Californians. In fact, 11 of the 20 states at the bottom of the population list are in the Rockies and Great Plains region, including Wyoming, Montana, the Dakotas, Alaska, Idaho, Utah, Nevada, New Mexico, Nebraska, and Kansas. Together they have 22 votes in the Senate—even though they have less than half the population of California, which still gets only two votes.

And here’s where that imbalance can work for sportsmen’s issues.

One reason residents live in those states is because they enjoy access to public hunting, fishing, backpacking, camping, horse trail riding, river sports, and more. And because of their small total populations, it’s safe to say that those states have a larger percentage of outdoors folks than most other states.

So though some of those states might have GOP congressional delegations and went for Trump over Clinton, it doesn’t mean they voted for dirtier water and air, to sell our national lands, or to go back to no-holds-barred oil and gas drilling on them.

That isn’t my guess; it’s a fact backed by the recent 2017 Conservation in the West Poll by the Colorado College. By large margins, residents in seven Western states said they wanted to keep public lands owned and managed by the federal government, and they wanted better environmental protections, not fewer. These results echoed those found in all seven years of this poll.

Sixteen of the 22 senators in this region are Republicans. The outdoors community—a significant share of the registered voters in these states—only has to change the votes of three of them on environmental and public-lands issues.

Sportsmen in Utah have already proved this template can work.

Rep. Jason Chaffetz (R-UT) received such a backlash from sportsmen over his bill to sell off three million acres of public lands that he quickly withdrew the measure.

Land Tawney, executive director of the Backcountry Hunters and Anglers, which was active in the protest, said the example should energize sportsmen and others in the outdoors community. “Chaffetz had no doubt where so many of his constituents came down on the issue of transferring or selling public lands,” he said. “This proved we can absolutely make a difference out west on these critical issues—if sportsmen stay involved.”