Story of a Pre-Rut Deer Camp in the Adirondacks

Last weekend, F&S staffers Greg Gatto, Nate Matthews, and I hunted the muzzleloader opener in the central Adirondacks. Our plan... 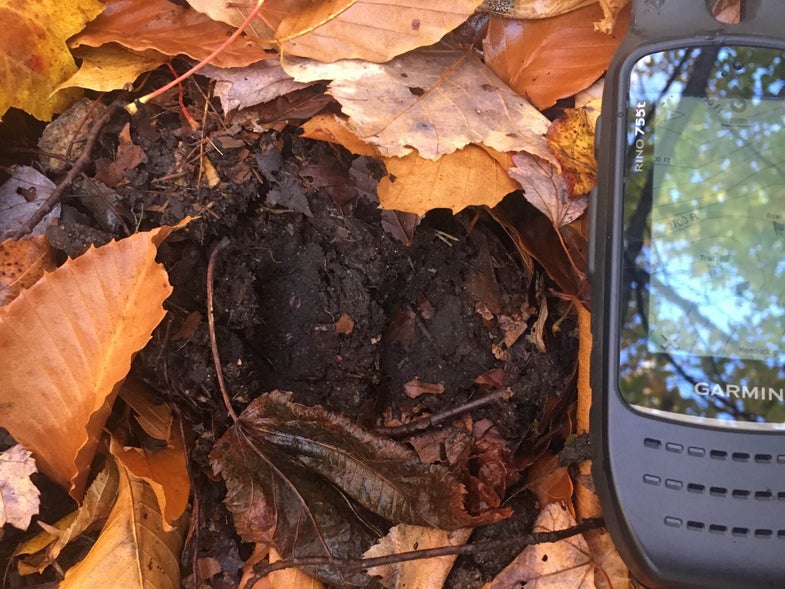 Last weekend, F&S staffers Greg Gatto, Nate Matthews, and I hunted the muzzleloader opener in the central Adirondacks. Our plan was to set a tent camp and then hike every day deep into a Wilderness Area, far from the trailhead. We went up two days early. The first day was for travel and setting up camp. We spent the next day scouting and doing a little fishing. The third day was the opener.

We knew going in that it was going to be a tough hunt. Deer densities are very low in this region. And it’s difficult country. Steep. Remote. Thick. We planned to climb up the ridges to the benches and saddles, far from where most people are willing to hunt—but where the bigger bucks like to hang out.

Mostly it worked according to plan. It took a lot of map work and hiking to cover so much ground. Some stretches of woods are a waste of time, and so you can blow right through them. Other areas are more promising, and you have to methodically still hunt them. It’s difficult in such thick country, but we found some great places.

Conventional big-woods deer hunting wisdom says to find the fresh sign and hunt there, and that was our biggest success. We ended up focusing on finger ridges coming down from peaks to the low country. We found the most buck sign up fairly high, not on the peaks themselves, but on saddles and benches just below them. Personally, I found an incredible spot. It was on a finger ridge that ran from the peak all the way down to a creek and a beaver dam. Most of the buck sign was up high, on a bench that created a perfect natural travel corridor. I found a fresh rub, three fresh scrapes, fresh scat, and huge, fresh tracks. It was a remote, big-woods hotspot. You could just tell it was a mature buck’s core area just ahead of the rut.

I hunted the spot hard, but never saw him. Even under the best of circumstances, this is a tough, expert-level hunt. But much as anything, we were doomed by the weather conditions. It’s been an unseasonably warm fall, and as a result, barely any leaves had dropped. Even in the spot that I thought was so good, I could barely see 40 yards in any direction. In two weeks, that’ll change to 150 yards (I’m dying to go back the first week of November), but last weekend, it made an already tough hunt nearly impossible. In the end, none of us killed a buck, and only Nate jumped one. He says it was so thick that, despite being just 30 yards away, he couldn’t even see the deer’s flag.

But we had a great time. We followed classic big woods hunting advice, and it almost worked. We camped. We hunted hard in big, spectacular country. We found smoking fresh sign. The next step after that is getting a shot. I’m ready to do it again.