The 8 Essential Rules of Flyfishing for Bass

Fool a bucketmouth on the fly with these time-tested techniques 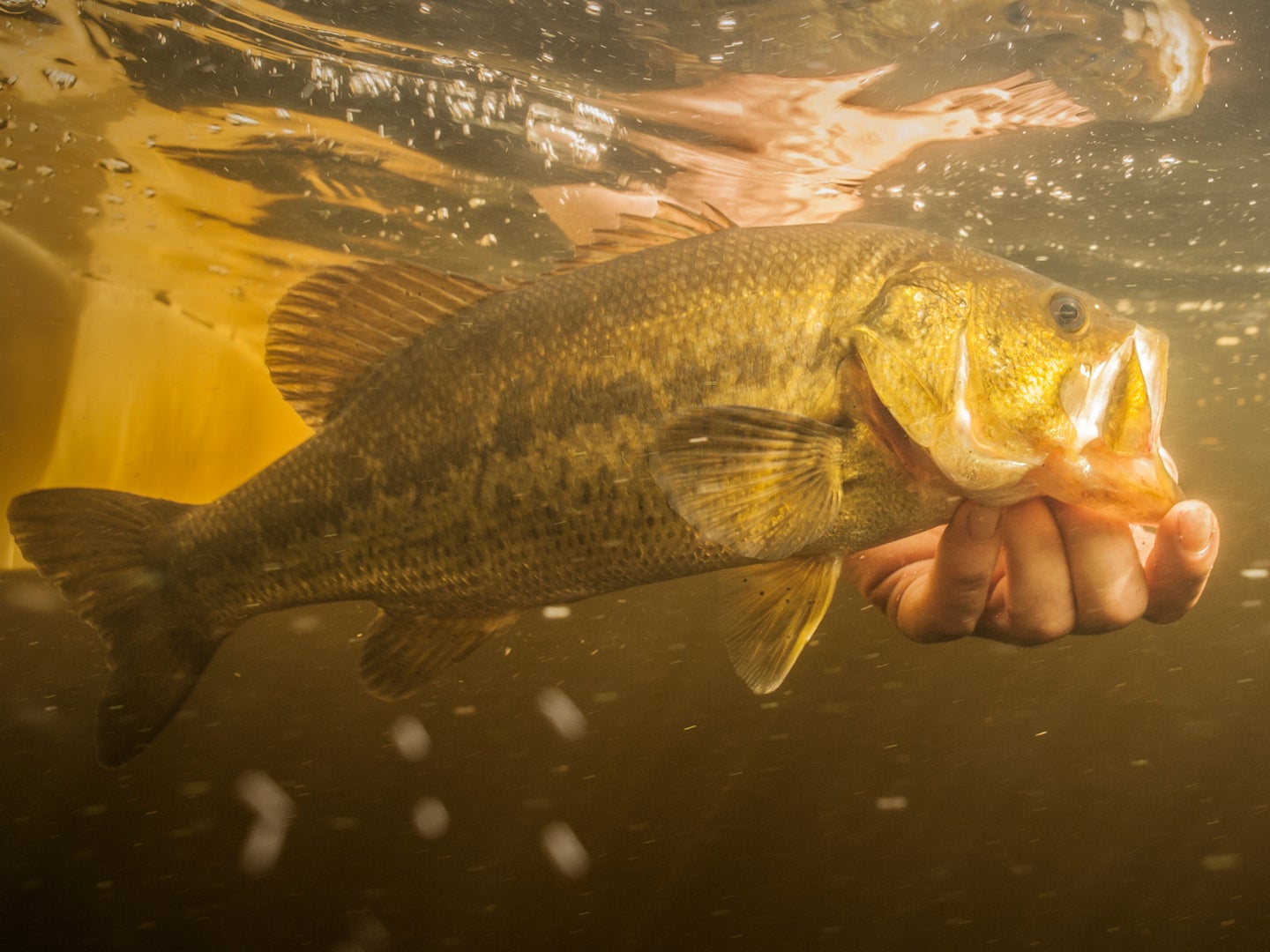 Largemouth bass are the most popular gamefish in the country. But among flyfishing circles, trout no doubt reign supreme. I love flyfishing for rainbows, browns, and cutties, sure. The truth is, though, that I’m a closet bass nut. Given that largemouths eat a wide variety of forage with reckless abandon, countless flies appeal to these predators. In fact, more and more modern bass patterns seem to hit the market annually, and interest in catching bass on the fly—in addition to other warm water species—is rapidly growing. So, whether you already hunt hawgs on the fly or are thinking about giving it a shot for the first time, these eight tips will help you fool ol’ bucketmouth this season.

1. Fish For Bass During Low-Light Hours

If you want to up your success rate, fish early and fish late, especially during hot summer months. Yes, you can catch bass all day long with conventional gear. But finding similar such success becomes significantly more difficult on the fly during daylight hours, since your presentation options are fairly limited. You’ll only be able to cast so far, and you’ll only be able to fish so deep. Because of this, hit the water during low-light hours, when largemouth bass are more apt to be cruising or feeding in shallow water, where it’ll easier to find success with your fly.

2. Don’t Lift the Rod When You Set the Hook

This isn’t trout fishing, folks. In fact, you should approach it more like you would saltwater flyfishing. If you lift the rod when you set the hook on a big bass, more often than not, you’ll be kissing that fish goodbye. I keep my rod pointed at the fly during the entire retrieve and even bury the tip a few inches underwater. When a bass eats, strip back hard on your line while simultaneously giving the rod some side pressure.

Whether you’re fishing from a boat or from shore, a larger lake or impoundment can be daunting to attack. In fact, it can get downright overwhelming when trying to decipher where to lay a fly. My advice: Pick apart big bodies of water slowly. Focus an entire outing on just one cover or stretch of shoreline, carefully noting structure placement and what patterns seem to be moving bass during the time of year you’re fishing. If this sounds time-consuming, well, that’s because it can be a process. That said, going slow for an entire season will give you a clear picture of the fishery, and by the following year, you’ll have it dialed on the fly.

4. Give Tracking Bass Time to Look at Your Popper

Nothing beats a bass inhaling a fly off the surface, and nothing makes you feel better than being ready for it and setting the hook when it happens. Unfortunately, I find that a lot of my surface hits come when I least expect them. What’s more, they typically seem to happen when I stop stripping or take a moment to scratch my nose. But I’ve learned: Now when I fish a surface bug, I stop occasionally, giving tracking bass time to look at the fly. The moment I start the retrieve again is often when I get drilled.

Just like when fishing a Texas or Carolina rig, it’s important to keep constant tension on a subsurface bass fly. Strikes can be super subtle, even those from big fish. If you’re crawling a crayfish or leech pattern along the bottom, light pressure will help you quickly detect the softest pick-up. Likewise, you’ll see any direction change in your fly line more clearly if it’s kept slightly taut.

Read Next: 25 Tips for Catching a 10-Pound Bass

6. Use Bigger Flies After Dark

On the conventional bass market, rat, frog, and duckling lures are common. Not only do these lures score genuine trophies, but they often do so in the dark and in low light. Just like how conventional guys upsize their offerings and prowl after sunset, you can seriously increase your odds of smacking a hawg by switching to a heavy 10- or 12-weight fly rod and chucking muskie-sized streamers or topwater flies after dark.

7. Use Sinking Line to Target Bass in Deeper Water

While a full-floating line is all you need for the vast majority of bass flyfishing situations, don’t be afraid to experiment with different configurations of sink tips or full-sink lines. To be honest, if I need a full-sink line to get a fly to a bass, I’ll probably just pick up a conventional rod. But if you insist on getting that craw bug into that rock pile 15 feet below the boat, you’ll want to pack a sinking line with some serious grain.

Call me a cheater if you like, but if the fly bite is just not happening for me, or I can’t keep a fly clean in the vegetation, I’ve been known to rig a little weedless Senko or creature bait on the end of my tippet. And when asked to defend my choice to do so, I remind hecklers that half the flies designed for bass are barely flies anyway, with their rubber legs, leather claws, and dumbbell eyes heavy enough to reach the Titanic. At the end of the day, it’s about having fun and hooking up, so throw a pack or two of small soft plastics in your fly bag. I promise I won’t tell.