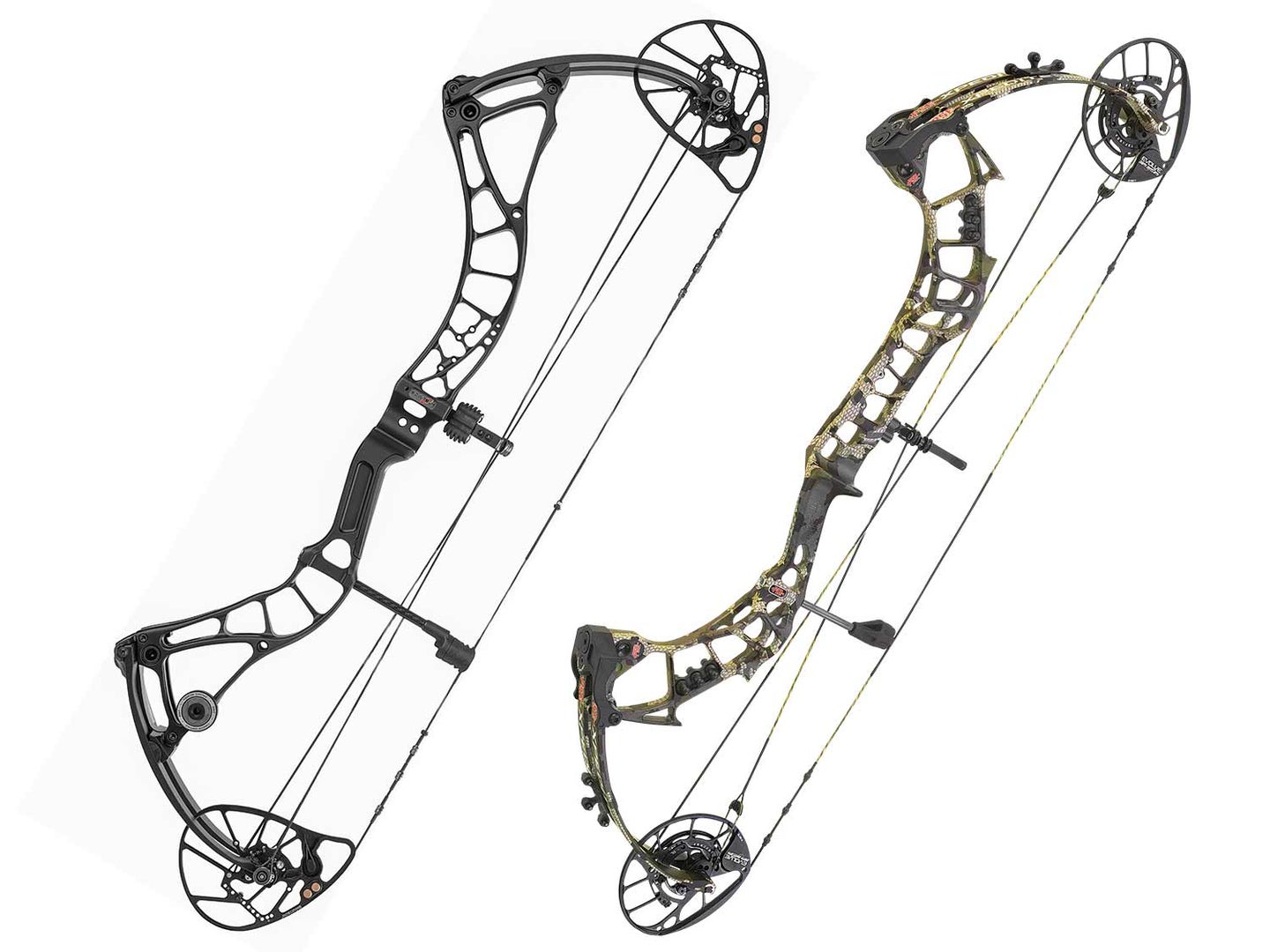 The Bowtech Realm SR6 (left) and PSE Expedite (right) were the fastest and most forgiving bows of our 2019 and 2018 tests, respectively. Left: Bowtech; Right: PSE Archery
SHARE

Are speed bows really less forgiving? Most bowhunters would say yes, of course. A speed bow that’s demanding to pull and feels like it wants to rip your arm off at full draw is going to be harder to shoot accurately, right?

You’d think so, but you’d be wrong. You might even be wrong about what the word forgiveness means in this context.

The Test: A forgiving bow, by definition, is one that forgives minor mistakes in shooting form and execution. What better way to test that than to have a variety of shooters—each with slightly different form and making slightly different mistakes—shoot groups from a variety of bows? Well, that’s exactly what we’ve been doing for years at our annual bow test. And when you compare our test’s speed results with its accuracy results, you get an eye-opener.

The Results: In each of the past eight years of testing (the period for which we have consistent data), the No. 1 fastest bow has never finished out of the top three in accuracy. It has finished second twice. And three times, the speediest of the speed bows claimed the top spot for the tightest average groups—and it did so with obvious consistency among the shooters, despite our idiosyncrasies. That, again, is the definition of forgiveness.

Read Next: Best New Bows of the 2020 Archery Trade Show

The Bottom Line: This is almost a trick question because “forgiveness” and “comfortable to shoot” do not mean the same thing, even though bowhunters and bow companies sometimes use them interchangeably. If by forgiveness you mean a bow that’s easier to shoot well, as you should, then the answer is no, not even close. Maybe a demanding bow makes you focus harder, or helps you hold firm against the back wall more consistently. Whatever the reason and despite conventional wisdom, our test results show that, on average, speed bows are actually more forgiving.