A cast iron skillet is a deer camp and shore lunch staple, but these nearly indestructible, versatile pans belong in your kitchen, too. 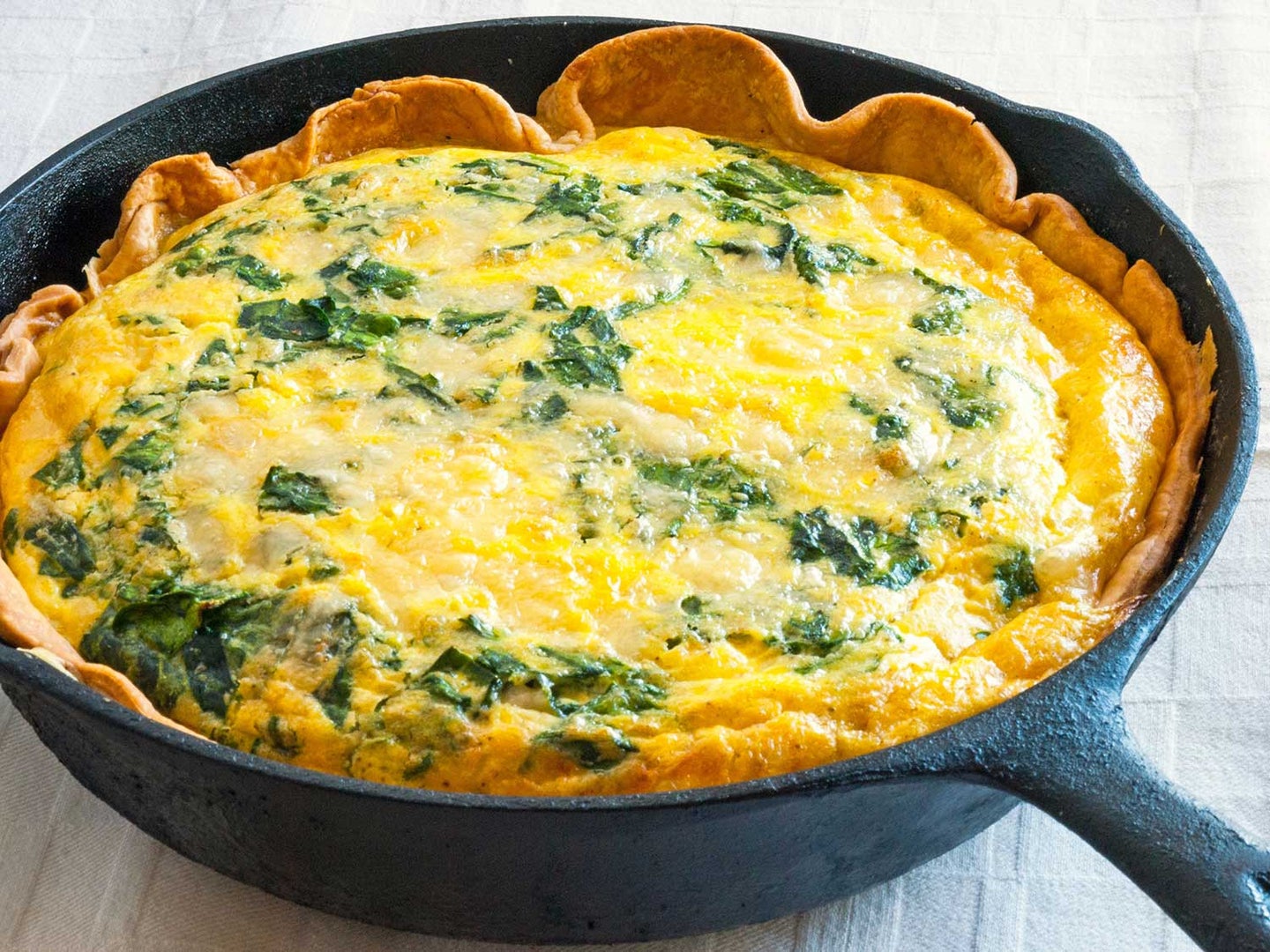 You can fry, sear, sauté, and bake with a cast-iron skillet. David B Townsend on Unsplash
SHARE

Cast iron skillets have been around for many years and still excel at cooking food, because heat is distributed evenly. They have no coating, and previously needed to be seasoned with oil to prevent rust. However, most now come pre-seasoned and ready to use right out of the box. Deep enough for frying fish or making one-pan meals, cast iron skillets are also perfect for cooking steaks, eggs, and chops.

Never put a cast-iron skillet in a dishwasher. Clean it by hand, using only a small amount of dish soap if necessary. Put a little water in the skillet and heat it for a few minutes to loosen stubborn bits of food. Dry the skillet with a cloth or paper towel, then rub a light layer of cooking oil on it inside and out.

Although your pan came pre-seasoned, it’s a good idea to re-season a time or two a year. Clean the skillet thoroughly. In this case it’s okay to use plenty of soap. Use spray-on oil to put a light coat on the pan inside and out. Set the skillet upside down in a 350 degree oven for an hour with a cookie sheet below it to catch oil. Once it has cooled, it’s seasoned again.

Although cast iron skillets and campfires go together, you have to exercise a little caution. Cast iron skillets hold heat for up to an hour. Be sure to let a hot skillet cool before you put cold water in it for cleaning to prevent it from warping.