Trail cameras are the perfect tool for monitoring an area when you’re not around. 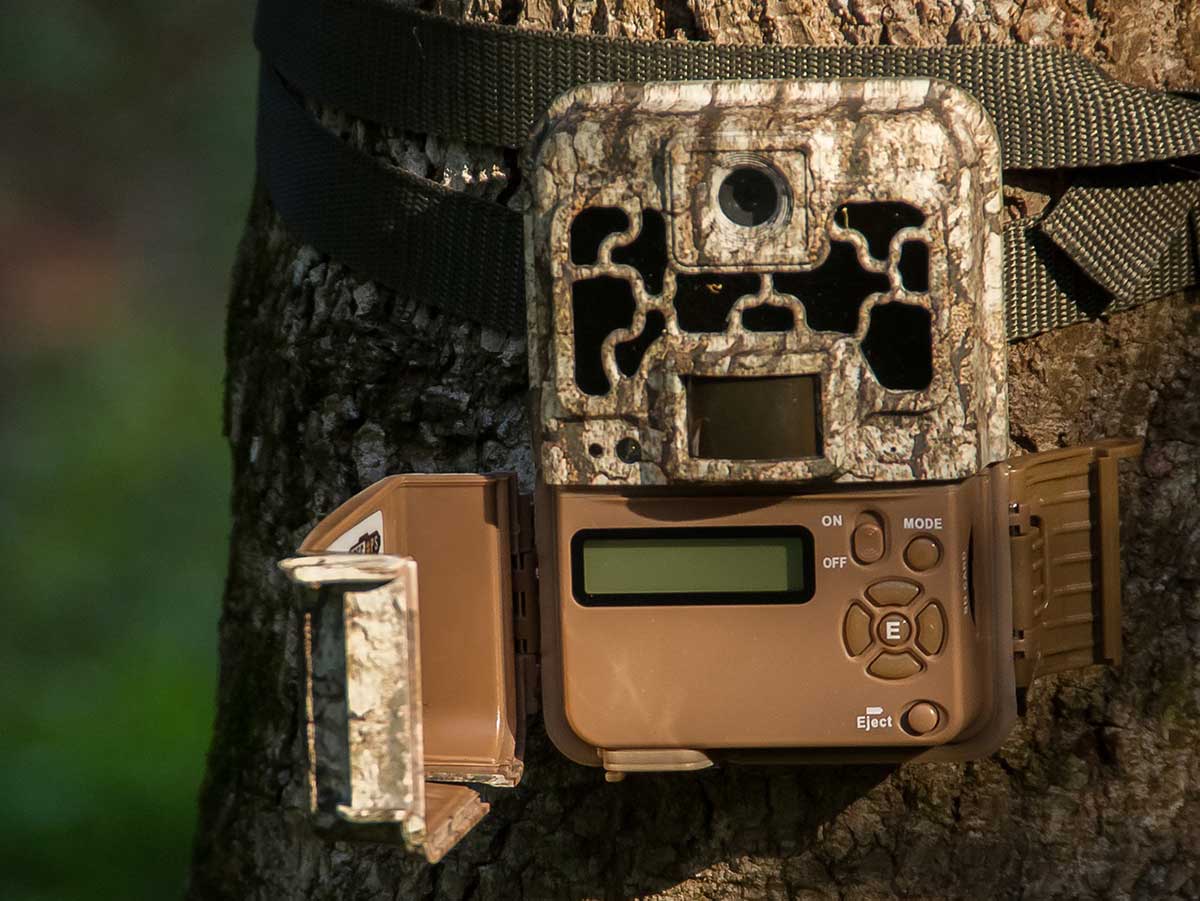 Modern trail cameras can send images and video directly to your smartphone, which reduces the chance of disturbing the area you’re monitoring. Sandid
SHARE

There’s no doubt about it: trail cameras make it easier to know what animals (or people) are wandering your property, and when. The device’s growing popularity is not just because what they can do for wildlife viewing, but how easy manufacturers make them to operate and check—sometimes from your smartphone. From blistering-fast trigger speeds to multiple minutes of video clip capacity to the ability of some trail cameras to transmit photos directly for the woods to your home, these devices have changed wildlife viewing forever. Whether you’re new to the game or want to dial up your cameras to the next level, there are three things to think about before you make a choice.

The latest buzz with trail camera technology is the ability of some models to transmit photos and videos directly from the field to a smartphone, tablet, or PC. Using cellular technology, this means users can see in nearly real-time the action in front of a camera and prevents owners from spooking animals by having to retrieve memory cards from the camera itself to download images.

Some trail cameras can capture videos in addition to photographs, which is a handy feature if you’re trying to figure out the direction animals are moving and can give a better indication of the size and condition of anything that passes in front of it. But there’s a definite difference between the quality of 1080 vs 480 video, and video recording requires serious battery power. Weigh the pros and cons before you turn on video mode.

How fast a camera snaps a picture after it detects movement—and how quickly it can reset and capture an additional image—plays a huge role in trail camera performance. A faster trigger speed helps prevent annoying images of subjects halfway in and halfway out of the image frame, and a quick recovery time can provide multiple angles of a subject.