9 Key Deer Calls and How to Make Them

Odds are you’re not calling in as many deer as you could be—and should be. Grab your grunt tube and bleat call and learn to make these key vocalizations 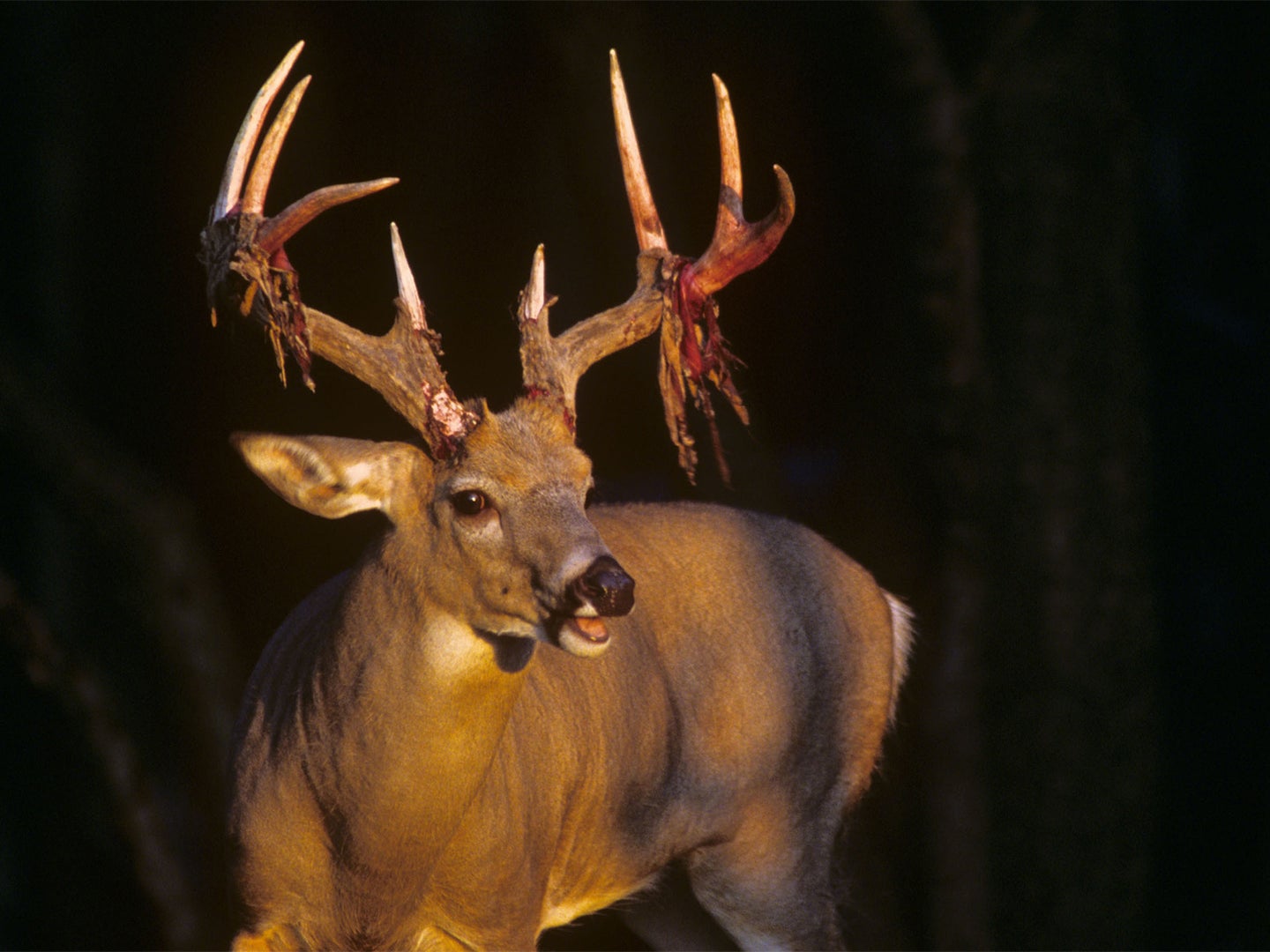 The vast majority of deer hunters are call-shy. In forty years of hunting with and talking to fellow hunters, I’m continually surprised at how few of them call to whitetails half as much as they should. And almost no one talks to muleys. Meanwhile, deer of both species walk out of their lives that might otherwise have been lured into shooting range.

I know deer don’t look or behave like raucous, vocal creatures. They don’t howl like wolves, jabber like chimps, or gobble like turkeys. Outside of the occasional warning snort, we just don’t hear them “talk” to each other very much. But here’s the truth; deer are actually pretty chatty. Biologists have identified over 90 different sounds made by whitetails alone. These vocalizations serve a variety of purposes: contact, reassurance, lust, challenge, alarm…. You don’t need to mimic all these sounds. Not by a long shot. Learning just the basics will definitely help you get closer to deer as you hunt.

There are nine deer vocalizations every hunter should know and learn how to mimic. Here they are, what each sound likes, how to make it, what it means, and when to use it.

This Bone Collector grunt call allows you to make various grunts and even bleats by moving an O-ring. Amazon

Who Makes It: Every deer in the herd

The Sound: A half-second burp, made with a variable grunt-tube call.

When to Use It: Any time you want to get a deer’s attention and get it to step a little closer. Non-aggressive and calming, it’s a go-to call before and after the rut.

The Sound: Burp, burp, buuurp, made with a variable grunt-tube call.

When to Use It: During the rut, whenever you want a real buck to think a rival is after his ladies.

What It Means: “Never, never going to give you up….”

When to Use It: Ditto above.

Who Makes It: Bucks out of their minds with lust

The Sound: Grunt on roids: BUUURRRP! Made with a “roar” or “growl” grunt call.

What It Means: “I’m one step away from a cold shower here! How ’bout it?”

When to Use It: Ditto above and above, whenever the other two calls fail to bring a jealous buck running.

Who Makes It: Alarmed bucks and does

The Sound: A loud, breathy whoooosh!, often accompanied by hoof stomp. Can be made by mouth or with snort-wheeze call.

What It Means: Varies from “What the heck is that?” to “Let’s get the heck outta here!”

When to Use It: Whenever you spook a deer—to make it or other nearby deer think that you are just one of them, rather than the danger itself.

Who Makes It: Usually fawns, but any deer in danger

What It Means: “Get this coyote’s teeth out of my butt!”

When to Use It: When you are hunting does specifically and want to bring a mama deer running in to you.

Who Makes It: Aggressive bucks

The Sound: Couple of quick snorts, followed by a long, loud exhale: Whish, whish, pheeeewwwwwt! Made by mouth or with snort-wheeze call.

What It Means: “I own this turf, and all the does standing thereon. Dude!”

When to Use It: When you want to challenge a buck to a fight, or at least a close-range standoff.

Doe bleats can be made on blown calls or with “cans,” like this one, that you simply turn upside down. Amazon

Who Makes It: Does

The Sound: Similar to a contact grunt, with a hint of sheep: meeaaaah. Made with bleat call.

When to Use It: Before and after the rut, as a non-aggressive, calming call. Or during the rut, to make a buck think there’s a doe nearby.

Who Makes It: Fawns

What It Means: Mom? Mom? Mommmyyy?!

When to Use It: Anytime to call in a doe, or during the rut—especially the late rut—to make a buck think there’s a doe and fawns nearby.