A pack of flavored, dried meat is the perfect complement to any adventure outside. 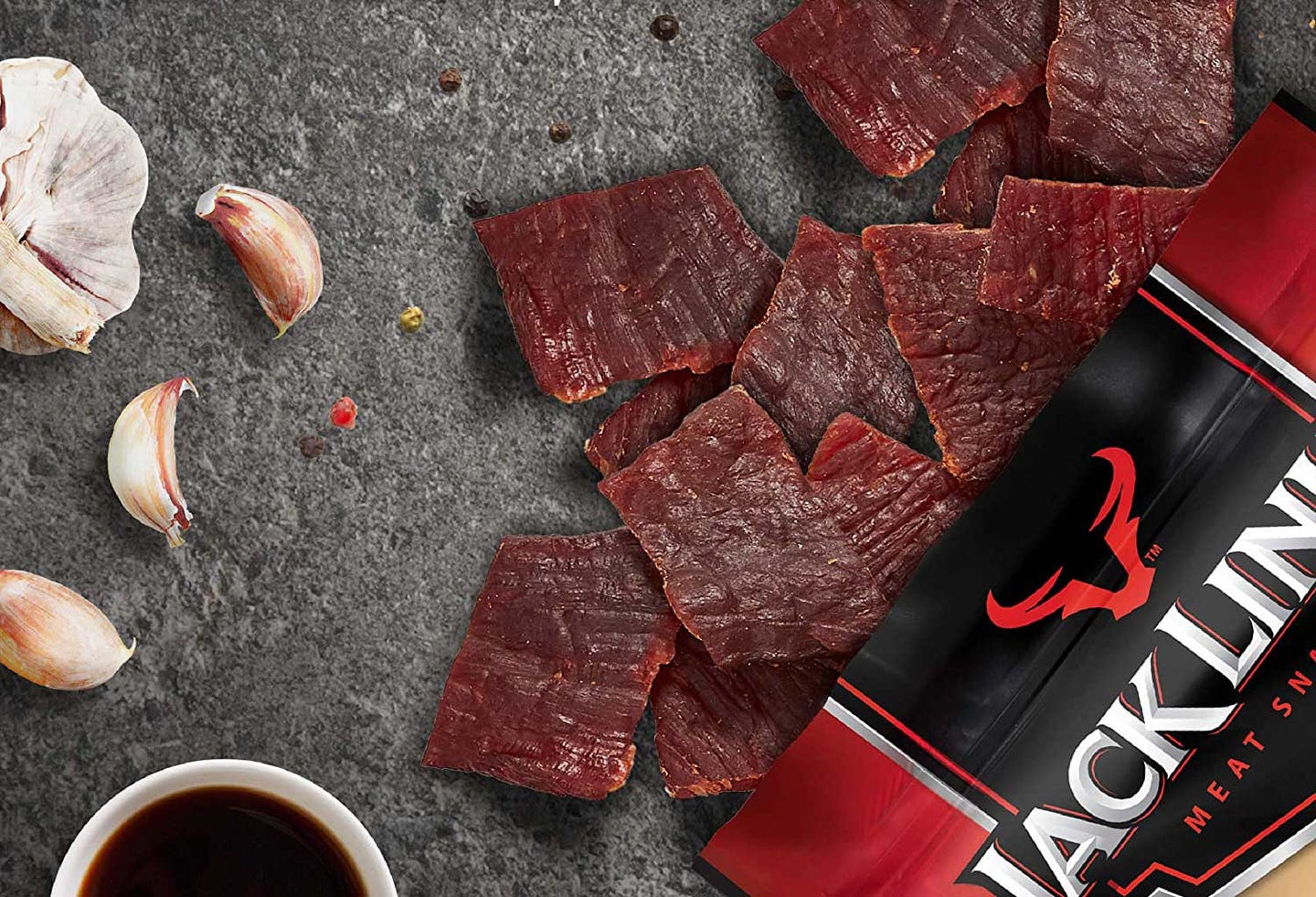 Be careful when you open a bag of jerky among friends because it can quickly disappear. Jack Links
SHARE

While it’s unclear which human society first adopted the practice of air-drying meat, the virtues of jerky have been known worldwide for centuries. Ancient Incas utilized meat dehydration as far back as the 1500s, and indigenous North Americans shared a version of jerky, called pemmican, with the first European settlers. What started off purely as sustenance has since evolved into a culinary artform of its own, and today, dried meat is a staple food in some form or another everywhere from South Africa (biltong) to China (bak kwa). Of course, making jerky is also an essential skill in the repertoire of any self-respecting game chef. But there isn’t always time to whip up a batch of teriyaki venison strips before a midseason fishing or camping trip. Fortunately, we live in the land of jerky aplenty, surrounded by off-the-shelf products all sharing the same key attributes that make jerky the king of outdoor foods. Here’s why.

This isn’t just a tasty snack, it’s a healthy one too! Jack Links

By removing the water content from animal protein and adding salt to inhibit bacterial growth, jerky becomes far less prone to rot. Properly cured jerky can last for months if kept in a cool, dry place. That makes it the perfect food for backcountry treks and expeditions, or just to keep in a jar on the kitchen counter for low-fat nibbling.

In addition to tasting good, every purchase of this brand does good: The company is dedicated to supporting charitable causes. Mission Meats

Dehydrated meat has another huge benefit: weight reduction. Drying a pound of meat into jerky can cut the weight by as much as 75 percent and reduce bulk size by a 3-to-1 ratio. Keep a bag of jerky in a trouser cargo pocket or in your pack, and always have a high-protein snack to pick you up without weighing you down.

Beef jerky is great by itself, but one of the virtues that makes it so versatile is its compatibility with other foods, from apples to chocolate. Shred a couple of jerky strips into some trail mix for a savory-and-sweet combination, or rehydrate a few chunks in instant soups and stews to add bulk, protein, and flavor. Jerky doesn’t have to be only beef, either. Dried fish and even turkey make a delicious snack on the go or whenever you don’t have the luxury of a full meal.