Three Reasons to Fish with a Push-Button Reel 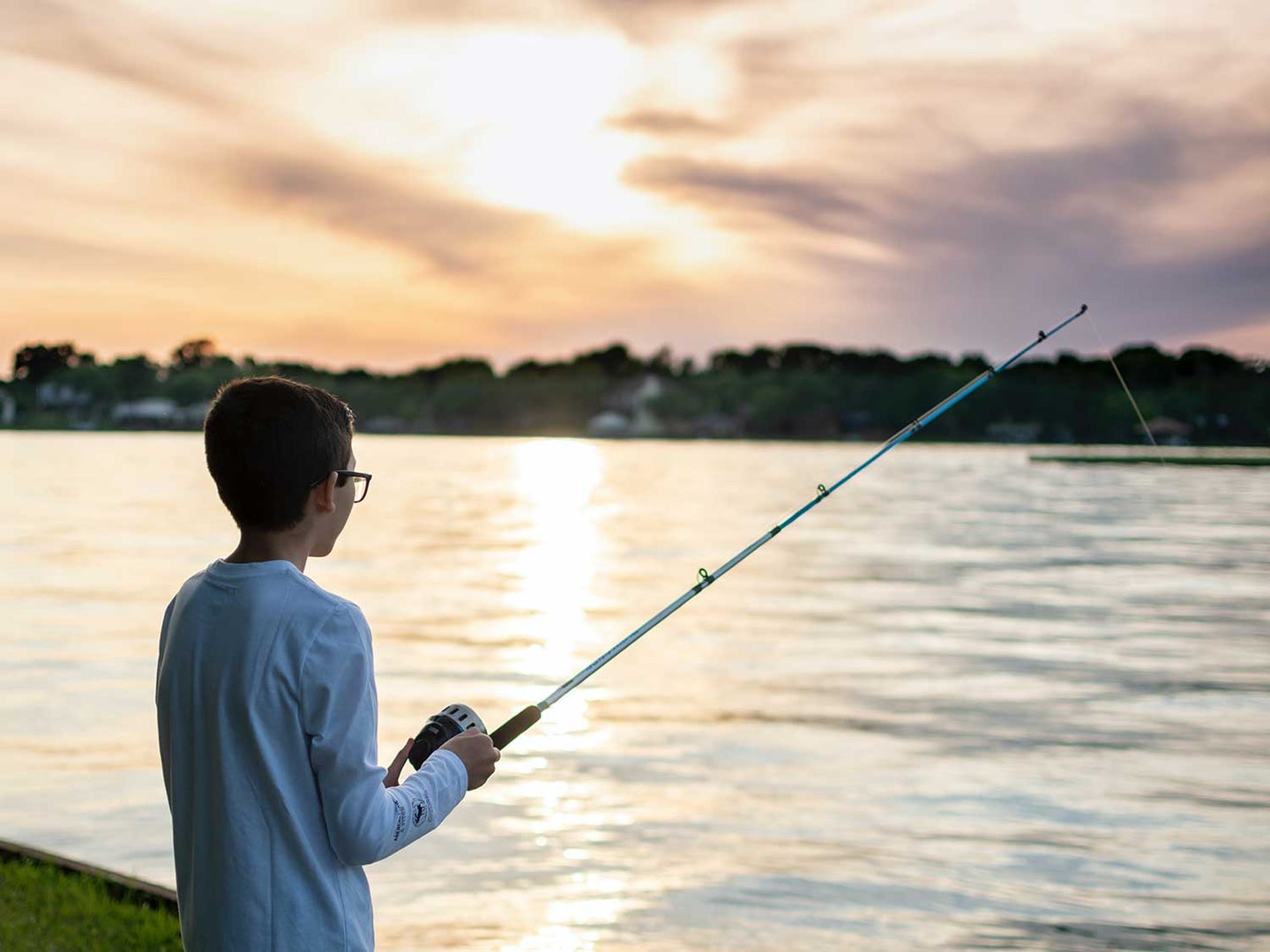 A push-button reel is easy to use and almost never malfunctions. Unsplash/Gabriel Tovar
SHARE

You likely learned how to fish with a spincast rod and reel. The rod was probably a couple of feet long and may have had an image of a superhero or cartoon character emblazoned on the reel. Then you learned the subtleties of using a spinning rod and may have moved on to a strong and accurate baitcasting reel.

If that old push-button reel isn’t in a landfill somewhere, it has probably long been relegated to an attic or basement, where your own kids may come across it one day. Here’s some advice: give that little spincasting outfit to your kids—and go get yourself a new, adult-sized spincasting reel, because modern versions have three advantages over spinning and baitcasting designs. 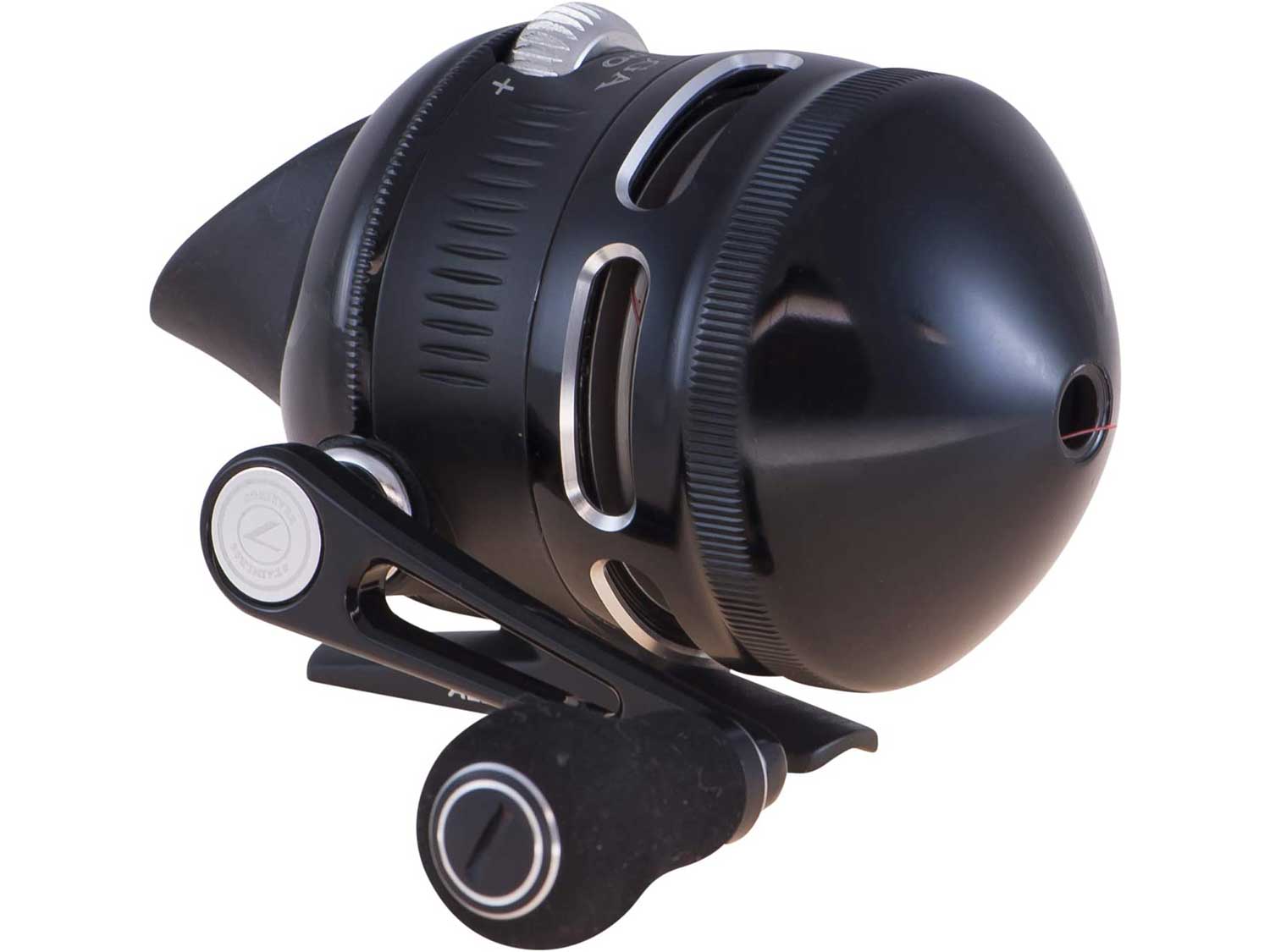 This product comes with aluminum covers, a soft-touch thumb button and a 10-pound fishing line. Zebco

Baitcasting reels can develop backlashes, spinning reels can create wind knots, and both designs tend to require more prep time before each cast. Spincasters are lightning-fast to cast and don’t suffer from such issues nearly as often. The means your lure or bait is going to be in the water, where the fish are, for a longer time over the course of a day, and if you fish long enough, you learn that one cast can often be the difference between a bad day and a good one. 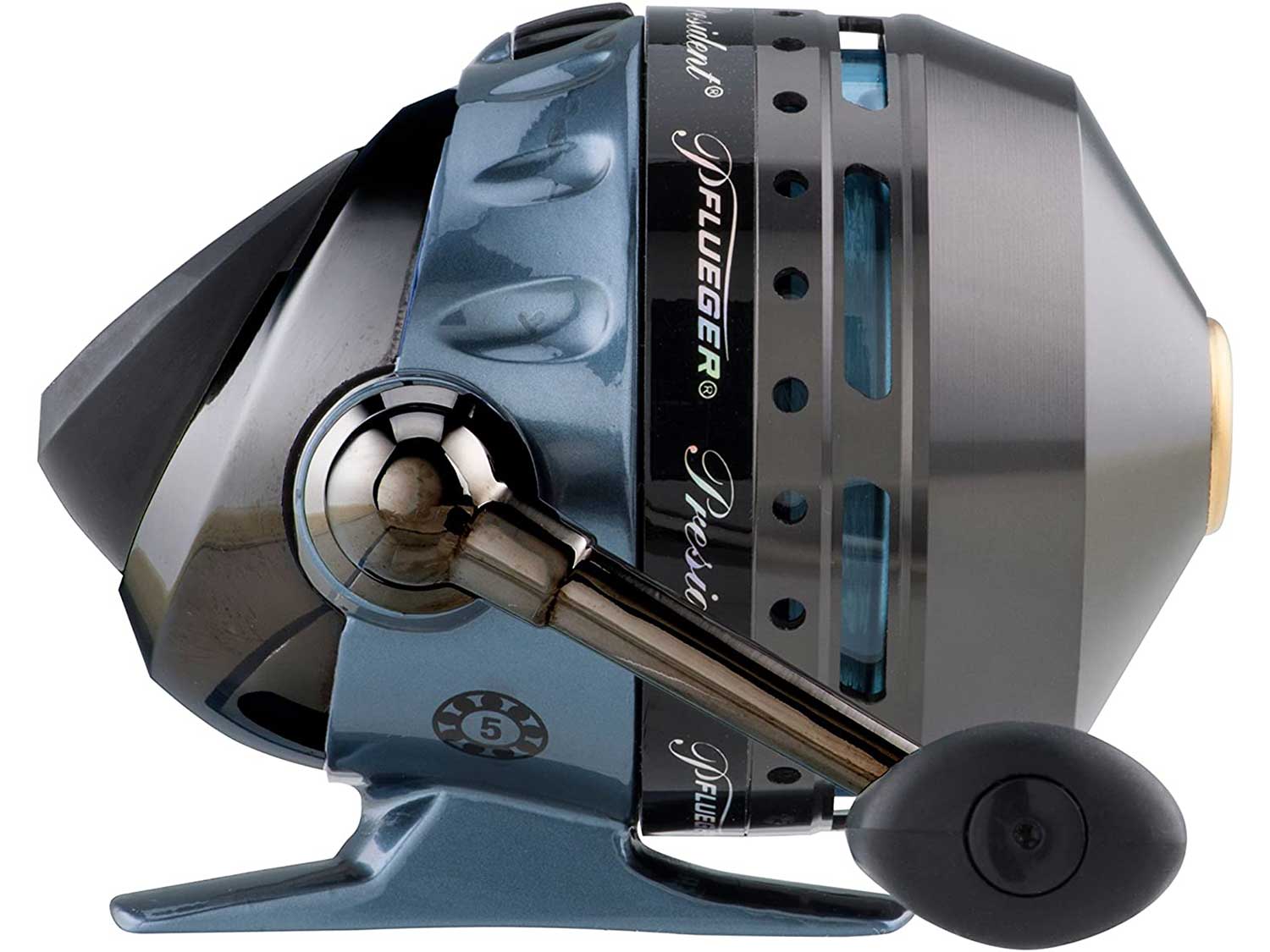 Look for a model that’s built with quality components and a rigid housing. Pflueger

That dome cover on a spincast reel not only allows line to come off the spool straight and smooth, it also protects the spool and the relatively few moving parts inside. Fishing tackle is naturally subject to rough handling, both on the water and off it, and spincasters can stand up to more than a few hard knocks without incurring functional damage. 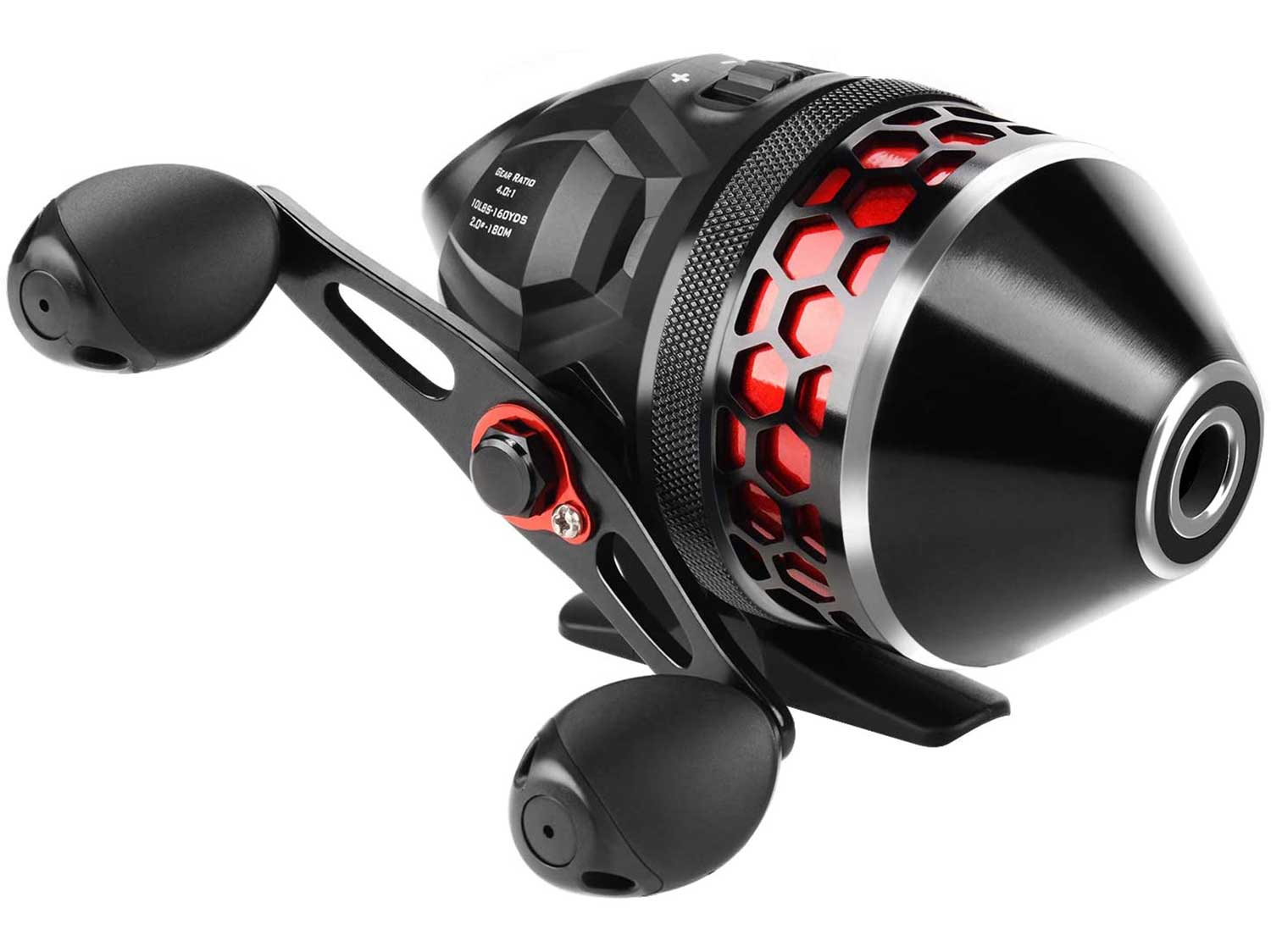 Some models allow you to flip components so you can use it with your dominant arm. KastKing

The simplicity and reliability of a spincaster really shines when it’s dark outside. Because spincasters develop fewer line problems than spinning and baitcasting reels, you can use one confidently without needing to stop, turn on a light, and free up a backlash or line tangle. You’re able to fish at night with fewer problems, right when the big ones feed.