7 Things You Need Before Opening Day of Fishing Season

Basic, but critical, tackle every angler needs to catch fish from the beginning of the season through the end. 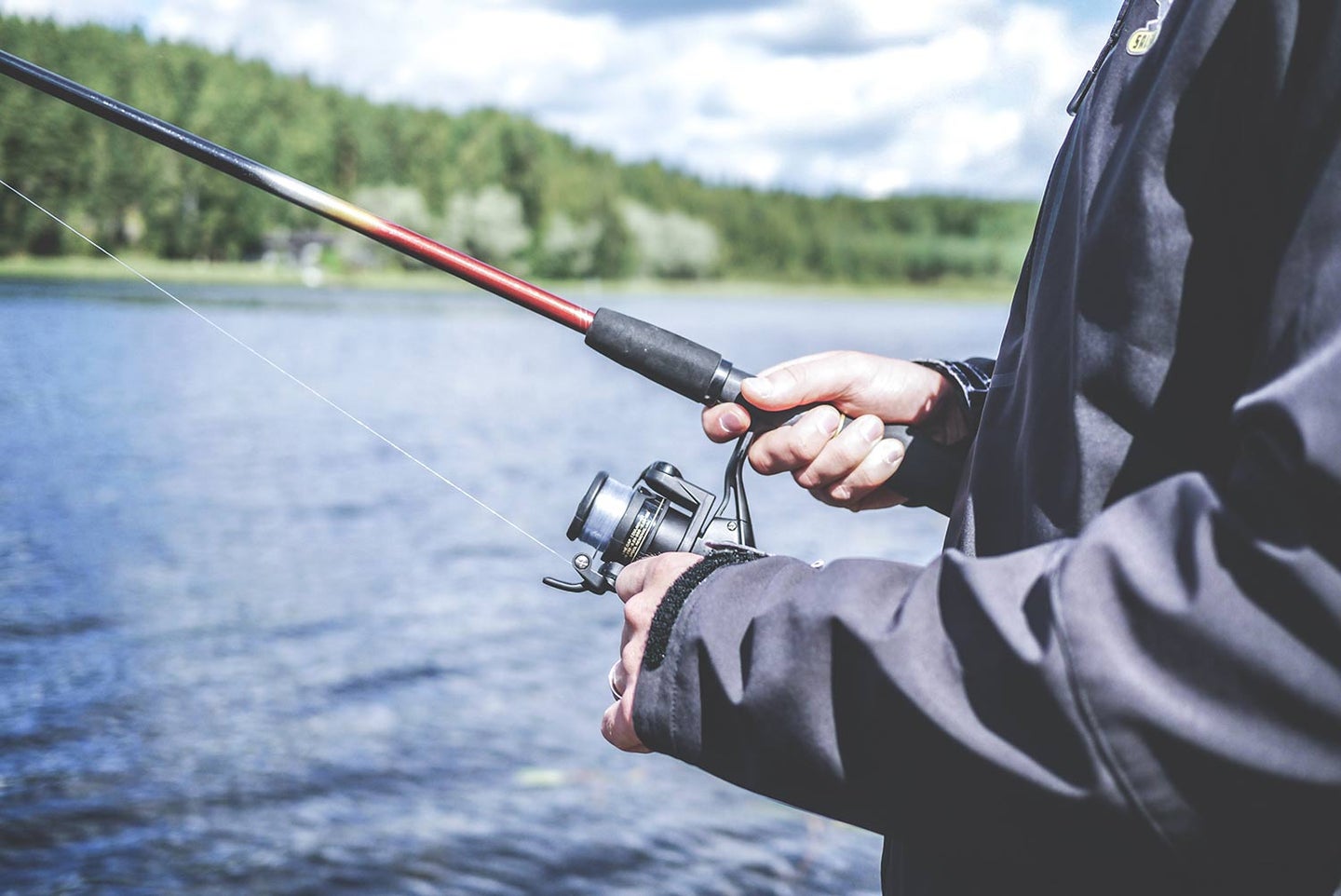 Even if you think you have everything you need for fishing season, make sure you have these basics. Lum3n.com
SHARE

You have fresh line on your reel. You have your boots by the door. You have your fishing license in your pocket. You’re ready to go fishing (and you’ve been itching to go since last year). But do you really have everything you need? Here are seven basic pieces of gear all anglers should have—well that, and the anticipation and excitement of a new fishing season.

It’s easy to get caught up in the vast selection of lures designed to attract fish, partly because they’re also designed to attract anglers. Since sinkers just don’t have the same shelf appeal as spinners, crankbaits, and wobblers, it’s an often-overlooked item. Yet they’re crucial for catching fish, because they allow you to put your bait or lure anywhere in the water column you want—and that can make the difference between catching fish and going home empty handed.If you’re going to fish streams and ponds with light spinning or spincasting tackle, an assortment of split shot sinkers—round balls of lead or tin that can be pinched onto fishing line above the lure or hook—are perfect. You can add or remove sinkers until your bait or lure is at that exact depth it needs to be to catch fish. Look for split shot with “ears” that allow you to easily remove them from the line.If you’re going to be fishing for bass with soft-plastic lures, get a box of egg sinkers, which you slide onto the fishing line before tying on the lure. You’ll be able to fish the lure down deep, but because the sinker slides on the line, a bass that takes the lure won’t feel the weight of the sinker and spit out the lure. Saltwater fishermen need bank sinkers that will withstand tide currents and keep their baits at the proper level.

When you’re talking fishing pliers, don’t think of the kind you see in toolboxes, but rather dedicated fishing pliers designed for specific tasks. These will have long and narrow jaws that easily reach into a fish’s mouth to remove a hook, handles that allow a good grip even when wet, a set of cutting edges that will cut through fishing line, are spring loaded so they remain open when at rest so you can use them with one hand, and can be attached to a lanyard so you don’t drop your pliers into the water. Look for pliers that are lightweight, so they’re easy to carry around, build with materials that won’t rust.

Many fish species must be a certain length or longer in order for an angler to keep it, and the only way to know for sure if a fish meets that minimum size is to measure it. Different states enforce different laws for different species, and the minimum sizes can vary widely—from 7-inches long for a trout to 28-inches long for a striped bass—so carrying a long, extendable measuring tape is a smart idea. Many lightweight digital fish scales have measuring tapes built in, so the angler can also weigh the catch.

The fish-catching efficacy of artificial baits has improved so much over recent years that some anglers use nothing but artificial bait. Whether or not that’s you, it’s always a good idea to keep some on hand, for two reasons. First, because it’s artificial, it lasts a very long time. You can keep a jar or pack of artificial bait in your tackle box or creel for years and it won’t go bad. That means you’ll always have a backup bait if you forgot, used all, or accidentally knocked overboard the bait you brought. Second, having artificial bait on hand means that you’ll always have an alternative to try if the fish aren’t interested in the bait you brought. There are numerous types of artificial baits on the market that have been developed to target various species, including trout, crappies, bass, and numerous types of saltwater fish.

As an angler, you probably know that you can acquire a lot of gear in a short amount of time. You probably also have a fear of being on the water and not having the exact lure or bait fish will hit, to the exclusion of everything else. That’s why it’s important to have a large receptacle to carry all the gear you want to bring—but also keep it organized and separated (a mess of tangled lures, hooks, and line can take a long time to sort out.) There are two basic types:

Backpack-style tackle bags can be worn on the back for transport and then switched to a chest or cross-body carry to allow easy access to the contents. They have numerous compartments and pockets designed to hold specific fishing gear, such as pliers and small lure boxes. Backpack-style tackle bags are best for anglers who fish streams or otherwise must walk to their fishing spots.

Tackle boxes have trays with slots that hold lures and other gear, or contain smaller lure boxes that you can stack and organize.

Going fishing often means keeping fish, and to do that properly, you need to be prepared to not only store the fish but keep them cold. There are several ways to go here.

The first is a basic fish stringer, to which you can attach fish and keep them in the water. Look for a stringer that has safety pin-style clips you can run through the fish’s jaws instead of the gills, so you can keep the fish alive. These are especially handy for stream anglers while they’re on the water, if the water is cold enough to keep the fish fresh.

A hard-sided cooler is a better bet for pond and lake anglers because they can put the fish on ice immediately, thus preserving the quality of the fish. Coolers also provide a place to keep cold drinks and food.

A cooler bag is much lighter in weight than a hard-sided cooler and offers the additional advantages of being lightweight and easy to stow. Those features are especially important for anglers who are fishing from a kayak or canoe, in which additional weight can hinder speed and boat control.

Spending a day on the water means you’ll be exposed to the sun’s rays (even if it’s not a sunny day) both from the sky and reflected off of the water surface. To prevent eye strain and reduce reflection and glare on the water, a pair of polarized sunglasses is crucial. Polarized sunglasses also give anglers a clearer view of both underwater structure and fish, which is always an advantage. Get a quality pair, so you won’t have annoying distortion, and invest in a retainer so those valuable sunglasses don’t slip off of your face and into the drink.