Tailgating before sporting events has become somewhat of a sport of its own, so here are three ideas to help someone keep the party going. 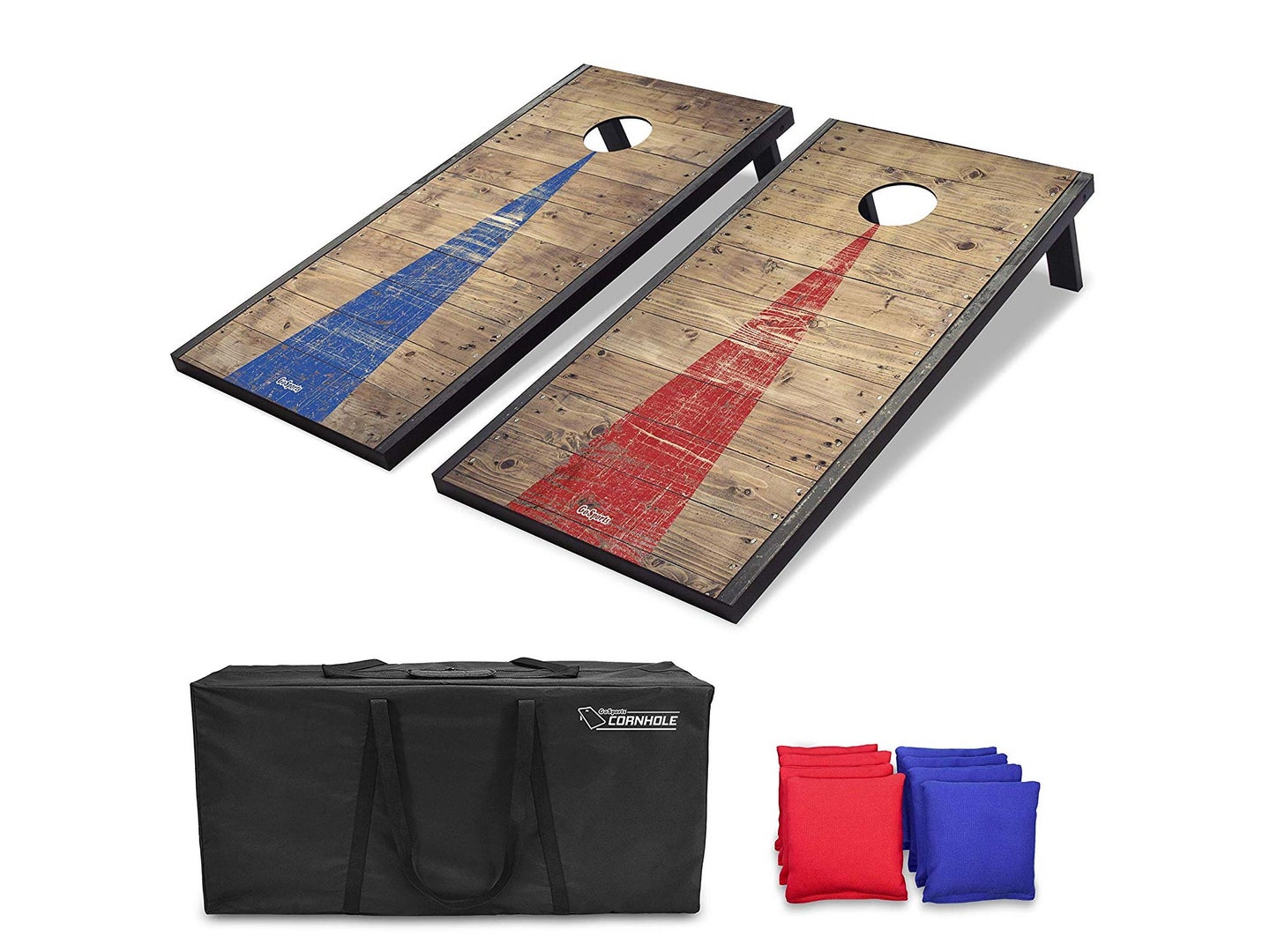 Two decades ago, an invitation to go tailgating before a college football game wasn’t much of an offer. There might be a few half-warm beers around, and maybe some cold “hot” wings. My how things have changed! Today’s tailgate parties rank up there with some of the major social events of the year, with good music, good drinks and great food. It’s little wonder the phenomenon continues to grow. When shopping for a gift for a family who likes tailgating, you won’t go wrong with these three gift ideas.

Tailgating is no longer the home of cold, waxy pizza and scrawny wings swimming in cold grease. Tailgating nowadays can provide a meal fit for a king. The main attraction here is the grill, as without a grill no meat gets cooked. And with no meat, there will be no happy faces. Some grills are incredibly extravagant units that are pulled behind pickup trucks, cost thousands of dollars and can cook dozens of burgers or dogs at the same time. More popular for small tailgaters are portable grills that are designed to take along wherever you want to go, then can be quickly set up and put to work. While some portable grills use charcoal, most use propane, alleviating much of the mess and letting you begin your cooking chores quickly once you have the grill set up.

This rotomolded cooler is portable enough that one person can carry it, but big enough to hold many cold items. Yeti

Behind food and something to grill it on, a good cooler is probably the next most important ingredient of a successful tailgate party. Obviously, if you don’t have a safe, cold way to transport food to the stadium, you won’t be able to whip up a feast once on location. While more expensive than the old-fashioned models of yesteryear, new rotomolded coolers are much more effective at keeping ice frozen and keeping food cold much, much longer. The manufacturing process used to build them increases the insulation power of the coolers since there is no air between layers of interior and exterior plastic. Their rotomolded lids and tight-fitting lid seal gaskets also make them more efficient at keeping cold in and heat out.

Who would have ever thought trying to toss a bag filled with beans into a small hole some distance away could be so much fun! Legend has it that back in the fourteenth-century, a cabinet maker named Matthias Kuepermann created cornhole after watching some kids toss rocks into a groundhog hole. Apparently, he was concerned for their safety, so he designed a safer game for them. Whatever the history, cornhole is now one of the most popular games at backyard barbecues, beach parties, company outings and, you guessed it, tailgate parties. Note that just because someone already has a cornhole set doesn’t mean they wouldn’t like another. After all, what tailgater have you ever met who has already had too much fun!