Zip ties aren’t just for home use, so keep a few handy in places you’ll likely need some. 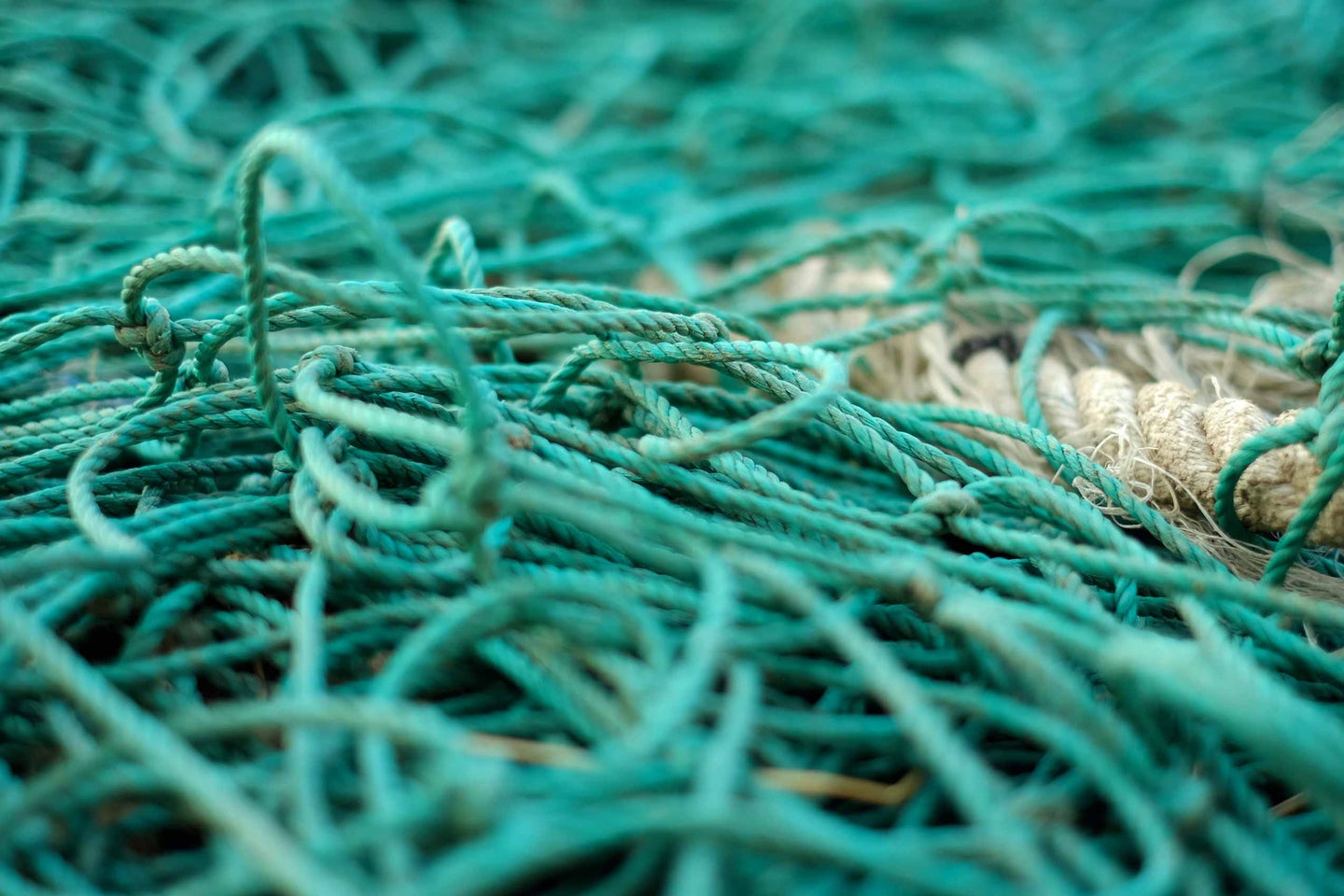 Originally intended to lasso cables together, you can use zip ties in a pinch for just about anything these days. Unsplash/Eric Barbeau
SHARE

A couple of years ago, a team of biomedical engineering students at Duquesne University developed a tool designed to cut cable ties. That wouldn’t be so remarkable, except that the tool was made per request by NASA, for use by astronauts making repairs outside of the International Space Station.

Yes, even astronauts on space walks use cable ties. That’s how necessary they’ve become—they’re used on one of the most ambitious and advanced endeavors ever by mankind, and we use the exact same product here on earth, to fix things like a broken zipper on a jacket we’ve had since the first Bush administration.

But that’s the point. There are millions of ways to use zip ties but only if you have them. The key is to keep a bunch of them in various places. Here are three places to keep cable ties—both the one-time plastic zips, and the reusable Velcro types.

Keep a handful of zip ties in your vehicle so you’ll always have a way to fix things away from home. NewMainOne

You can fix things that break on your car—a broken tether on a gas cap, a hanging license plate, say a loose windshield wiper—but it’s the things that break while you’re away from home that make having cable ties such a good idea. You can put one through the broken zipper pull on that old jacket, use one as a temporary fix for a broken shoelace, string a few keys on one for a makeshift key ring.

Got a broken buckle? Use a cable tie to keep that flap closed. Need an extra gear loop? Wrap a tie around a strap. Need to attach something to that gear loop? Zip tie it on. If you’re camping, cable ties let you hang a lantern nearly anywhere, secure a tarp, stop a tent flap from flapping. If you’re using the backpack for school, you can use a few ties to make a ring binder.

Velcro cable ties are perfect for keeping a kayak paddle tethered to your kayak. VELCRO Brand

A cable tie can keep you fishing when a reel seat fails, or a line guide pops off. You can keep a crab or minnow trap shut and temporarily fix a broken wader strap. If you fish from a kayak, use zip ties to fasten rod holders to a gear crate, and be sure wrap a Velcro tie around the middle of the paddle handle and run a line from the tie to a cleat, so you’ll never have to watch your paddle float away.