Talk to Your Friends About Depression

Revisiting a magazine column from this past spring 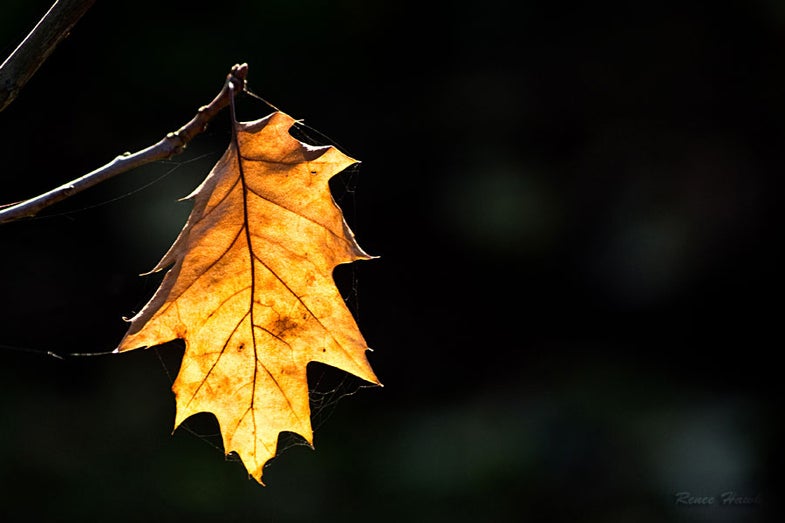 A column I wrote for the April–May 2018 issue of Field & Stream about depression continues to reverberate, judging by the notes I get on Facebook. Just this week, a 24-year-old outdoorsman wrote me about his struggles. More about that in a bit.

When it was published, the piece drew a bunch of letters. One came from a guy in Alabama who had been planning to kill himself the same day that the issue had arrived. Since his subscription had run out, the magazine arrived with a banner that read, “This is the last issue you will ever receive.” He’d thought that ironic. When he got to my page, he recognized his own plight in my story. Long story short, he called his pastor instead of pulling the trigger.

I called the guy up immediately, and we both shed a few tears. I called him again a couple of weeks ago. He told me he was doing better than he had in years. Some counseling, medication, and work on his relationship with his wife were all paying off. He’d just come back from elk hunting in Montana with some buddies and was putting in for New Mexico next year.

I doubt I need to tell you what it means to know your words had that effect. Last week, I got the letter from the 24-year-old, who said he still goes back and rereads my column for help, that he has good days and bad days but still struggles with crippling depression. He said he feels like everything is his fault. After all, he has a good job and a good life. What right did he have to complain?

I wrote back saying that he was going to need a lot more help than my column to combat depression. That the disease doesn’t give a damn how good his job or life are. That isolation is like Miracle-Gro to the shame and guilt of depression. That his suffering is as real as influenza or a broken leg. That it might kill him if he doesn’t get help. And that it can be eased—if not cured—with help. And I asked him to please stay in touch with me. I intend to keep after that boy.

Since May, I’ve gotten a lot of messages on Facebook from men—and, not infrequently, from their wives—describing their situations. I tell the ones suffering in silence that they aren’t alone and to get help. I challenge the ones who are on the upswing to reach out to others in pain and to chip away at the stigma that still kills so many of us. I tell them I’m deputizing them to fight the ignorance that kills so many Americans. About 45,000 of us commit suicide each year in the U.S., according to the American Foundation for Suicide Prevention. That’s one every 12.8 minutes, more than 120 per day. At least half of those are people suffering from major depression. I’ll bet cash money that the real number is a good bit higher.

If you’ve read this far, you just got deputized, too. Too late to turn your back. Go to the Anxiety and Depression Association of America‘s webpage and educate yourself. You can donate money or raise money. If that’s too much, try talking to your friends. Tell them you’re learning about how devastating depression is, how it stalks, debilitates, and frequently kills otherwise healthy people. People just like you or them. Tell them my story if you can’t think of anything else.

We won’t turn the corner on this thing overnight. It’s a cultural shift. But every time you speak up, you’re helping someone that you’ll probably never meet. And you’ll discover that that feels pretty good.