There’s an Alligator in My Yoga Pants 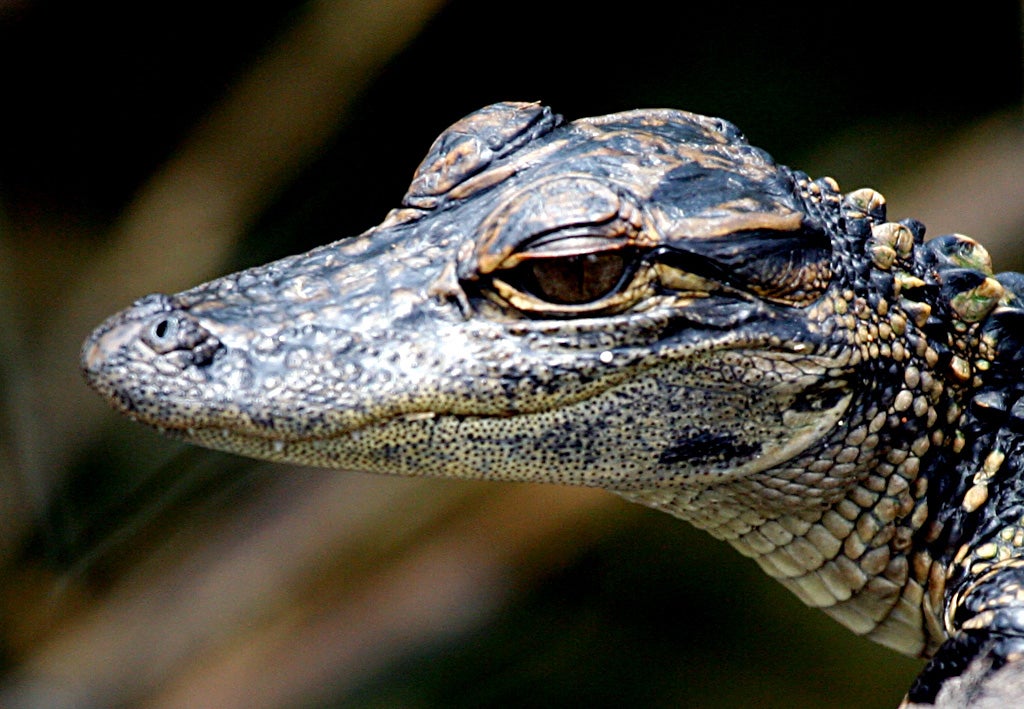 In many states, a woman pulling a gator from her yoga pants is front-page news. In Florida, it’s pretty much business as usual.

Just yesterday, May 6, a Charlotte County, Florida, deputy doing routine traffic enforcement along the Tamiami Trail pulled over a pickup truck for going through a stop sign, according to the Miami Herald. The driver, Michael Clemmons, 22, told the officer that he and his passenger, Ariel Machan-Le Quire, 25, had been collecting frogs and snakes from beneath a nearby overpass.

The deputy asked to search the bags in the truck to verify that the two hadn’t collected any illegal animals. Inside Machan-Le Quire’s backpack on the floor, the deputy found 41 striped mud turtles, a small and common native species. Then came the officer’s inevitable followup question, “Do you have anything else?”

As a matter of fact, she did. The woman produced a small alligator from her yoga pants. No word on the officer’s reaction, but the case has been turned over to the Florida Fish and Wildlife Commission. And the Charlotte County Sheriff’s Office did find the incident of sufficient interest to make note of it in a short post on its Facebook page. Maybe not front-page news, but even in Florida, something like that is worth a raised eyebrow.