Three Things To Consider When Buying A Baitcasting Reel

While considered “difficult to master” by some anglers, a good baitcasting reel is the perfect tool for many common fresh and saltwater fishing applications. 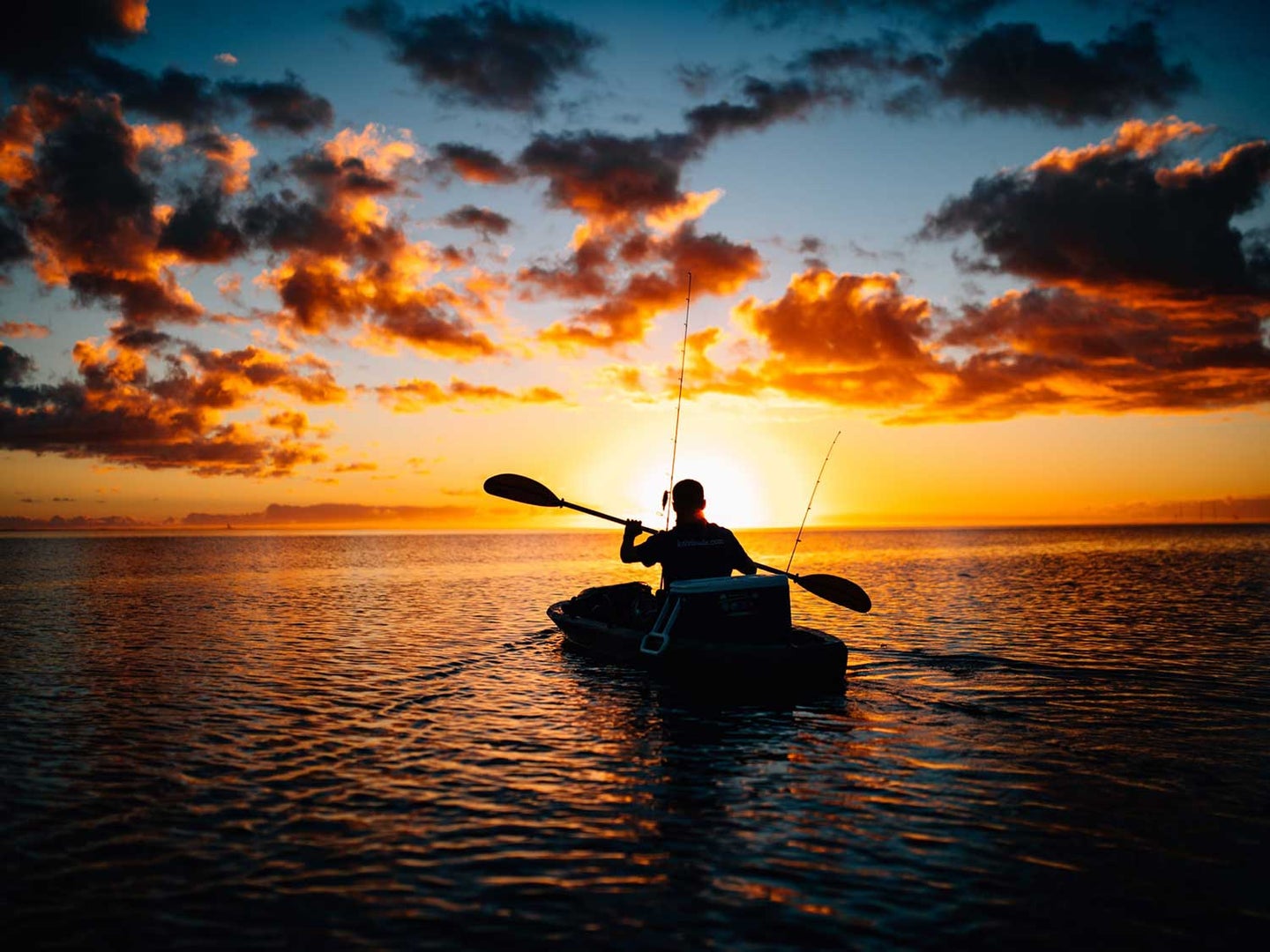 If you’re a serious angler, you should own at least a couple of baitcasting reels. They’re tough, versatile and can give you the ability to perform in situations where a spinning or spincast reel would let you down. They excel at everything from pulling big catfish from deep water to catching largemouth bass from shallow weed beds. To make a good selection, you should consider three important factors—what size reel you need, the preferred gear ratio for your type of fishing and the reel’s braking system.

Baitcasting reels come in many sizes for many different fishing styles. Smaller baitcasting reels are lighter, easier to handle and easier to cast than their larger counterparts. But large reels are usually tougher and better for fighting large fish. One very important factor of reel size is line capacity. A medium-size or large reel will hold more line than a small one, and that can come in handy when trolling or fishing for big fish in deep water. But if your plans only include fishing for bass or crappie in their normal relatively shallow-water haunts, having a reel that holds more line isn’t a necessity.

This one is available in four different speeds, each identifiable by color. Amazon

In discussing gear ratio, we’re actually talking about the speed of the reel. Gear ratio describes the number of times the spool rotates with a single turn of the handle. Consequently, the higher the gear ratio, the faster the reel retrieves line. The average baitcasting reel is around 6.4:1, and that’s a pretty good speed for most applications. If you are in a fishing situation where you need more speed, like quickly retrieving a buzzbait across the top of the water, a faster reel with a ratio of around 7:1 would work better. On the other hand, if you’re fishing a slow lure like a crankbait, or need a reel with more power to hoist a big catfish up from the depths, a reel with a gear ratio around 5.4:1 would better suit your needs for that and similar situations.

This one has a Magforce-Z braking system for extra control. Amazon