Gun Nuts reader Damien writes: “In days of yore, most guns were chambered to 2 ¾-inch shells. How on earth... 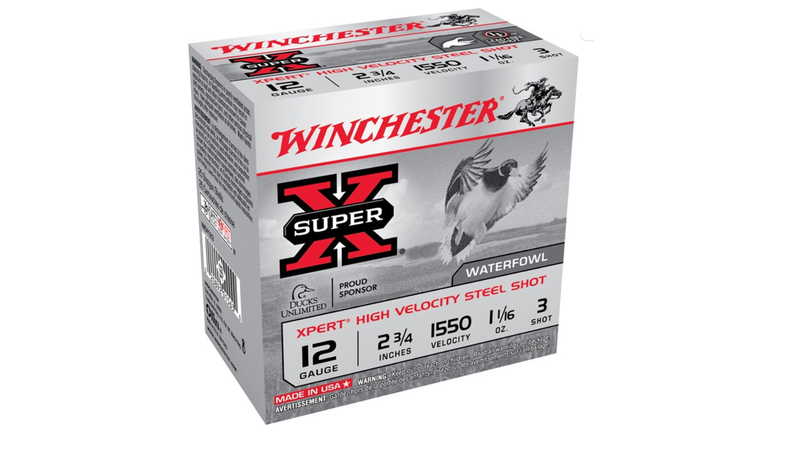 Gun Nuts reader Damien writes: “In days of yore, most guns were chambered to 2 ¾-inch shells. How on earth did shooters get by shooting the measly short shell? Long-range rifle shooting is all the rage and shotguns seem to be pushing the limits. Is there a real need for anything else?”

This is more of a statement than a question, but I’ll answer it anyway. In fact, I’ll answer it several ways. First answer: shooters of yore got by with measly short shells the same way they got by with waders that cracked after a season, blanket-lined hunting coats that didn’t keep the cold out, shotguns that required a change of barrel if you wanted to change chokes, and station wagons that got stuck in the mud—they put up with it and wished they had gear as good as what we enjoy today.

Second answer (this is the standard answer): old-timers were better hunters than we are. Personally, I don’t believe all them were necessarily better than we. Some, who had opportunity to shoot far more game than most of us do today, definitely were in another league. Others, not so much. And, there are some people active now that I have hunted with—guides, people in the industry and even some of the much-maligned TV pros— who hunt a ton in many states and provinces each season and really know their stuff as well as any old-timer did.

Another answer is to look at this from a waterfowl hunting perspective. Hunters of yore armed with measly 2 ¾ inch shells enjoyed one big advantage over us: they shot lead. The ounce and a half short magnum lead load was great for waterfowl and about all the shell anyone needed for anything.

I am on record as saying modern steel works, and it does, but lead worked better. Being denser, lead pellets fit better into shorter hulls. Steel is bulky, and to perform equivalently to lead, it needs more hull space, hence the popularity of 3 and 3 ½-inch shells. If you can find 2 ¾-inch steel shells, you might be surprised at how well they work since the recoil is mild and the patterns are good. Sometimes less is more. On the other hand, sometimes more is more, and when you go up in pellet count, you get more effective ammunition. If you want to shoot shells that begin to match lead for effectiveness, you need a bigger shell.

As for 2 ¾-inch lead, it will kill anything you can legally shoot it with. So no, there’s technically no need for more if you take good shots.

As for the long-range shotgunning becoming a trend, I don’t see it in waterfowl or upland hunting, but turkey hunting is a different story. Turkey chokes and ammo like Winchester Long Beard add 20 or more yards to the effectiveness of the short lead magnum and regular full choke I started out with.

I had the opportunity to pattern some Tungsten Super Shot recently (more about this in the future) and it’s insane. An outfitter friend told me he killed a turkey at 98 steps with it backing up a client who wounded the bird. Having seen how the stuff shoots, I believe him. Whether ammo like that is good for hunting is another question. I am inclined to say no, because 70- and 80-yard shots are like horizontal skybusting, but at the same time I might also be inclined to carry some TSS with me in case a bird hangs up at 70 yards on the last day.