Soft and waterproof picnic blankets can save your car, your carpet, and even your weekend. Here’s how. 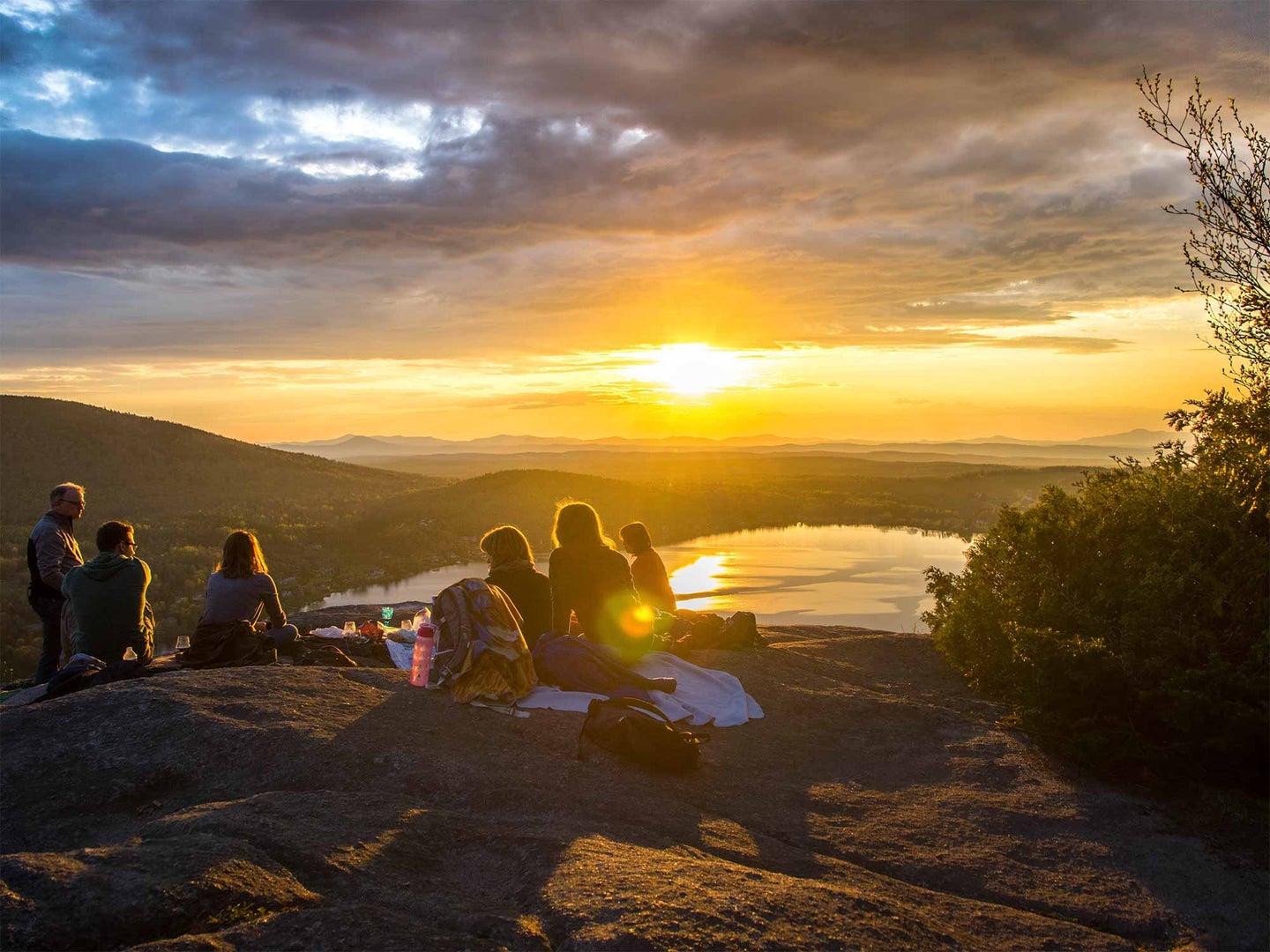 It’s hard to look at a picnic blanket and not smile. And why not? A picnic blanket signifies the pleasures of sharing a meal outside, on a nice day, with loved ones (or at least liked ones). It’s nothing but good times.

A picnic blanket used to be literally any old blanket that you wouldn’t mind throwing on the ground. That still works, but today’s dedicated picnic blankets have one big advantage: they’re waterproof. An impervious layer on one side goes against the ground, shielding you from any wetness that will definitely seep up through an otherwise normal blanket and find its way directly to your rear end. The other side is soft, so you’ll be comfortable sitting or lying down on it.

Such modern construction—a waterproof layer on one side, a soft layer on the other—means that picnic blankets lend themselves to many other uses. Here are three examples:

These come in pairs, meaning you can throw one in your car for use as a seat cover and dedicate the other one to picnics. California Picnic

These come in pairs, meaning you can throw one in your car for use as a seat cover and dedicate the other one to picnics. California Picnic

Keep an extra picnic blanket it your car or SUV and throw it over the back-seat bottom if you’re transporting wet and or sandy kids from the beach, muddy pets, or friends and family who got caught in a rainstorm and are finding refuge in your vehicle. While the picnic blanket won’t fit as perfectly as custom seat covers, it’s much more affordable and does the same job.

Despite its jumbo size, it weighs just under two pounds. HappyPicnic

Despite its jumbo size, it weighs just under two pounds. HappyPicnic

Kids and liquid have a way of parting company often, whether said liquid is in a bottle, a sippie cup, or inside the kids themselves. Lay a soft picnic blanket on your floor, put some toys on it, and let the kids have at them. You won’t have to worry about grape juice (or anything else) escaping and staining your carpet.

It rolls down to 14×6 inches, making it easy to pack and carry around. HappyPicnic

It rolls down to 14×6 inches, making it easy to pack and carry around. HappyPicnic

No man is an island, except when he’s on a sleeping bag pad in a tent that has water coming in. Provide an extra level of protection by laying a picnic blanket on the floor before rolling out your pad and bag. You’ll not only keep moisture away from you and your gear, you’ll also have a comfortable place to sit and kneel when you climb out of the sleeping bag, put on your boots, and start your day.