You may be phasing out incandescent lights at home. Here’s why you should do the same in your vehicle. 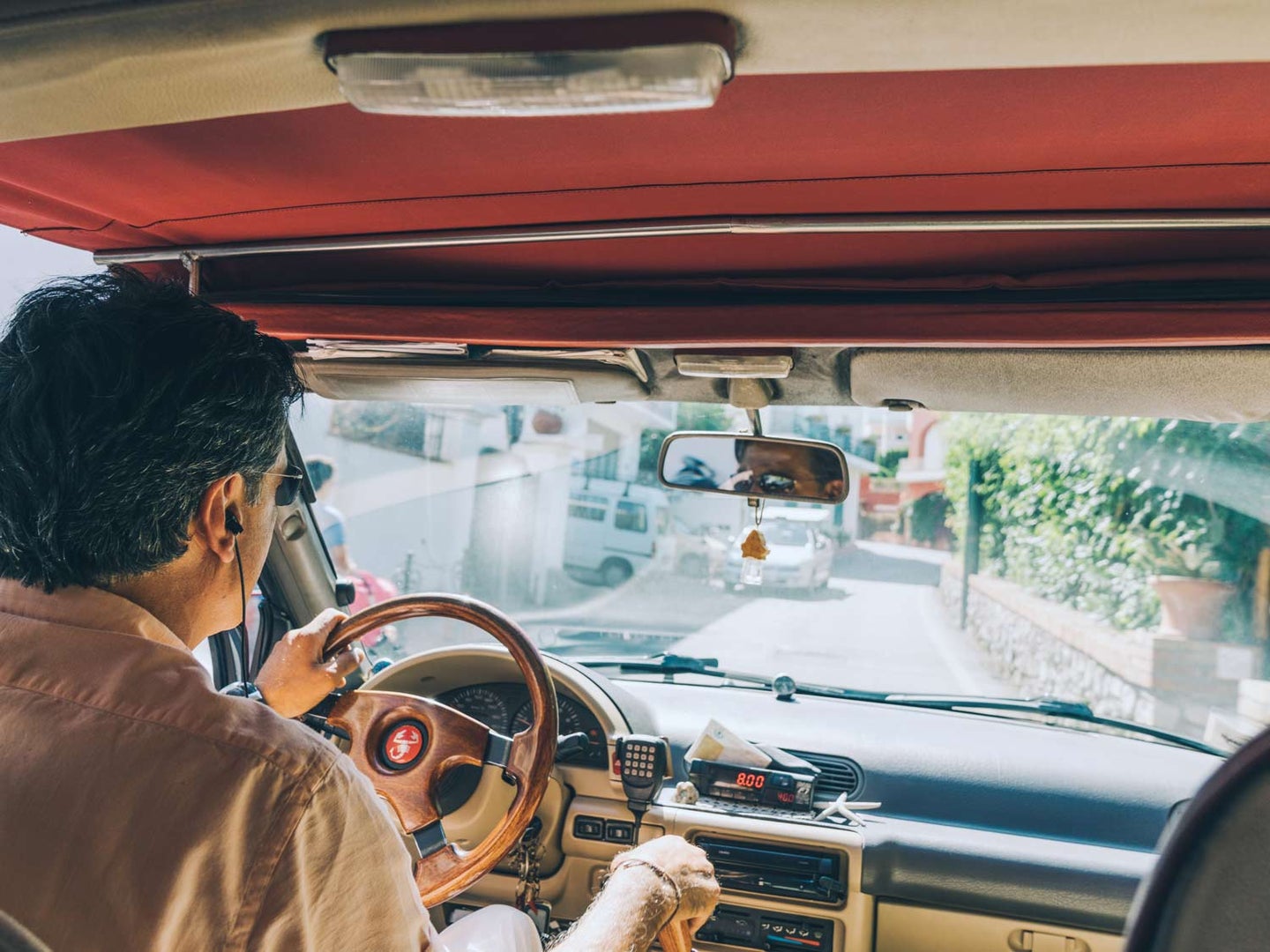 We all know why it makes sense to use LED bulbs at your home. Light-emitting diode bulbs use much less electricity than incandescent bulbs that emit the same amount of light, so you save money on electric bills. Large-scale use puts less of a demand on the energy grid. That translates to fewer power failures as well as less pollution being generated.

So why bother to install LED bulbs in the interior of your vehicle? There are three good reasons to do so:

1. You can get more and brighter light

A LED light in your trunk makes finding your jack a whole lot easier. AUXITO

LEDs produce much less heat than an incandescent bulb of the same lumens (amount of light), and the light is whiter than incandescents, so you can increase the light output for bulbs everywhere in your vehicle interior without risk of harm to the light mount. Dome lights, map lights, footwell lights, glove box light, trunk light, door courtesy lights…your vehicle interior has numerous incandescent bulbs covered by translucent shields, and the resulting light output from them typically varies from weak to is-that-thing-even-on?

2. They’re less of a drain on the battery

Your battery can drain if you leave your trunk open or a door ajar and your vehicle doesn’t have an automatic light shutoff function for every interior light. Because LEDs consume much less electricity than incandescents, you stand a much better chance of having an undrained battery if this happens.

Make sure to check your user manual for the original bulb size before purchasing an LED replacement. ATO LED

LEDs can last 40 times longer than incandescents, which means you probably won’t have to go through the ritual of replacing a bulb in a particular location—which involves removing the cover, removing the bulb, checking its size, going to the auto parts store to buy a replacement, installing the bulb and replacing the cover—each time one burns out. In fact, if you buy an assortment of LEDs and install them everywhere in your vehicle interior, you’ll probably never have to do that chore again.