Ice melt can help you clean ice off your driveway and sidewalk without the back-breaking work required when doing the job the old-fashioned way. 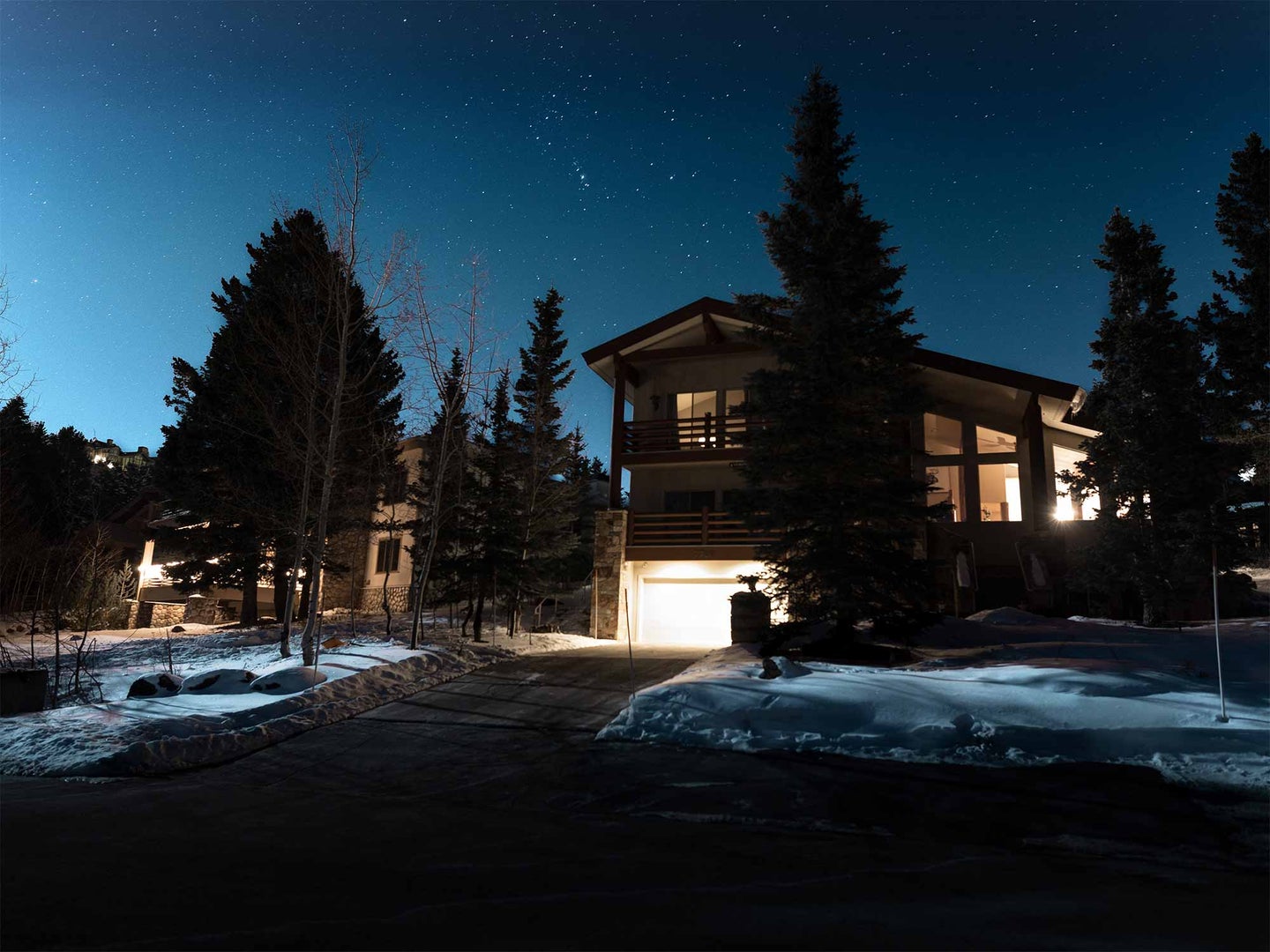 If you’ve ever busted of scraped ice off your driveway, you know how hard the work can be. A good ice melt blend can make clearing off frozen concrete easier than ever. In a nutshell, ice melt lowers the freezing point of water, causing the salt to melt and create a brine. The brine works its way to lower levels of ice and begins the melting process there. It’s important to realize, though, that all ice melt is not created equal. In order to make a good selection, you should consider three main ingredients in commercial ice melt mixtures and under what conditions those ingredients excel.

This option is eco- and kid-friendly. Amazon

In a nutshell, different salt combinations are best for different temperature ranges where you are going to use your ice melt. Sodium chloride (rock salt) is the most common component in ice melts. Compared to other chemicals, though, it has a narrow range of use. It won’t melt ice when the temperature is under 20 degrees F., and it is also toxic to trees, shrubs and grass. For melting ice in colder conditions or around plants you don’t want to damage, you’ll want to look at one of the other mixtures that we will discuss next. But in many of the southern states, this is all you’ll need to deice your sidewalk or drive.

This one features concentrated pellets that cover twice the area of other methods. Amazon

Magnesium chloride is a salt made up of magnesium and chlorine. This compound is present in many of the commercial ice melts you see on the shelves at your local hardware store. It is less toxic to plants than sodium chloride, and also less corrosive to metals and concrete. Magnesium chloride is effective down to 5 degrees F and even lower in some mixtures. It’s ability to quickly dissolve into brine and start the ice melting process allows it to leave less residue than some types of ice melt after the ice is gone.

This can work in temperatures as cold as -20 degrees Fahrenheit. Amazon