Three Things To Consider When Buying A Turkey Decoy

When coupled with good calling, turkey decoys are just the ticket for bringing a wary gobbler to within easy shotgun range. 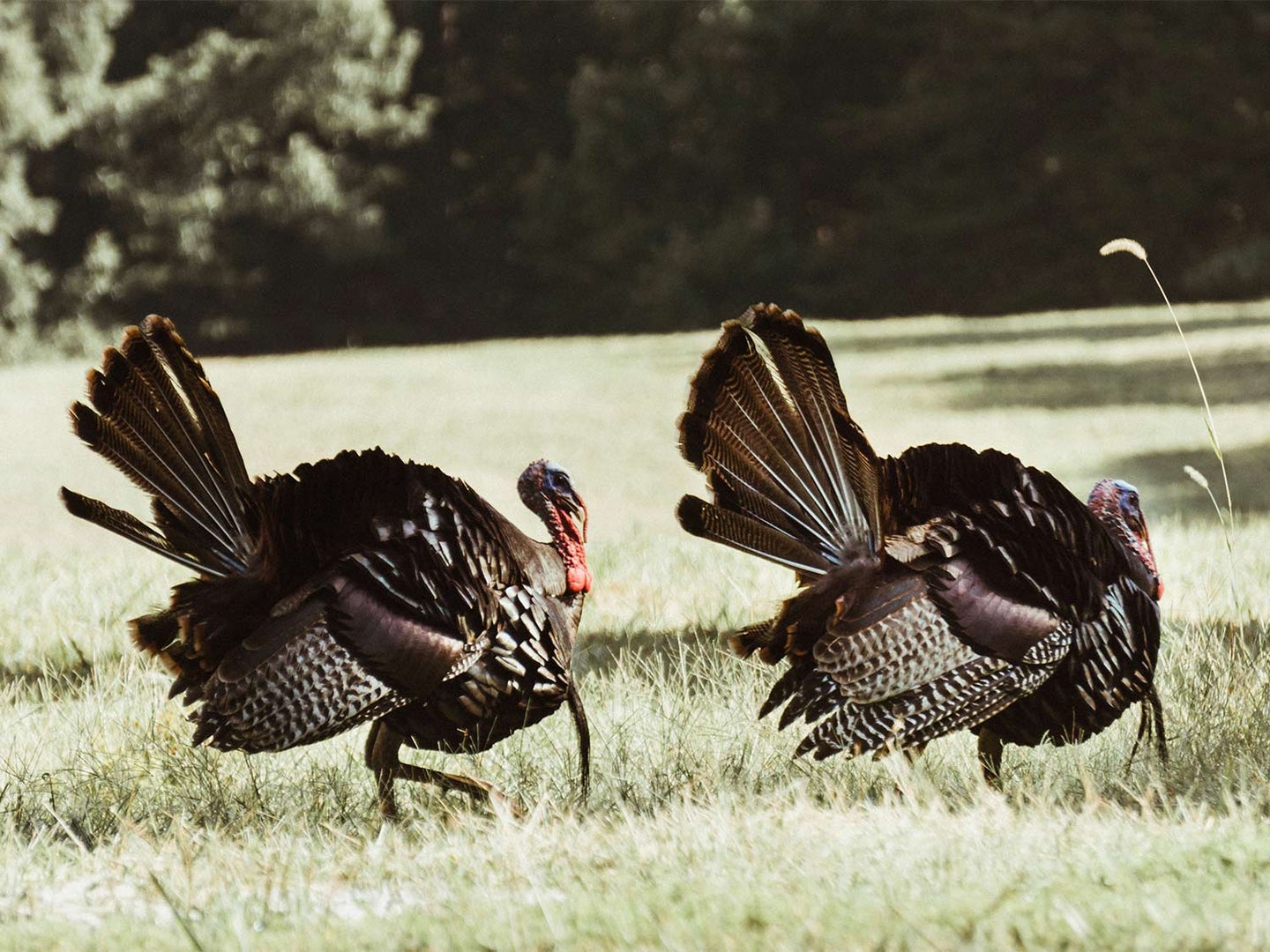 There are few things more thrilling than watching a big gobbler walk out onto a field, advance several hundred yards and then strut around your decoy(s) just 25 yards away. When it happens just the way you planned, you’ll understand that there truly is a turkey version of “buck fever”! A turkey decoy is an excellent tool for making your planning easier. But before you buy one or more, consider three important factors.

In the past, nearly all turkey decoys were collapsible for easy storage and transport, but recent years have seen the full-body decoy gain in popularity. Full-body decoys look more realistic than collapsible/silhouette decoys and some can easily be mistaken for the real thing. However, they’re bulky and can be a pain to carry around. Silhouettes and collapsible decoys look very realistic from some angles, but at other angles can spook a wary gobbler. In the end, hunters must choose between more realism and more convenience.

Turkey decoys are available in hen, jake (juvenile male) or tom configurations. Since turkeys are social birds and we hunt them during breeding season, hens, whether single or in pairs, are good for drawing gobblers in nearly all situations. Adding a jake decoy to a hen or two can be useful for attracting a reluctant tom who hates to see some young whippersnapper hanging out with his ladies. Like jake decoys, tom decoys can also be used in association with hens to bring out the competitive instinct of other gobblers. But a lone tom or jake decoy will seldom yield hunting success.

What About Breeding Pairs

Breeding pair decoys are the new kids on the block, so to speak, but they certainly have their applications. These decoy pairs feature a hen, usually prostrate on the ground, with a strutting gobbler or jake nearby. Some can be set up so that the tom appears to be breeding the hen. The idea is to make a dominant gobbler furious that another, unknown tom has invaded his area and is breeding his hens. Such a configuration will often send less dominant birds sneaking away to look elsewhere for hens. But sometimes the dominant gobbler in an area can’t stand the presence of a challenger and will make a fatal mistake by hurrying in to pick a fight.