Three Things To Consider When Buying A UHF Radio

A good handheld UHF radio can help you efficiently communicate with your hunting or camping partners at an extended distance. 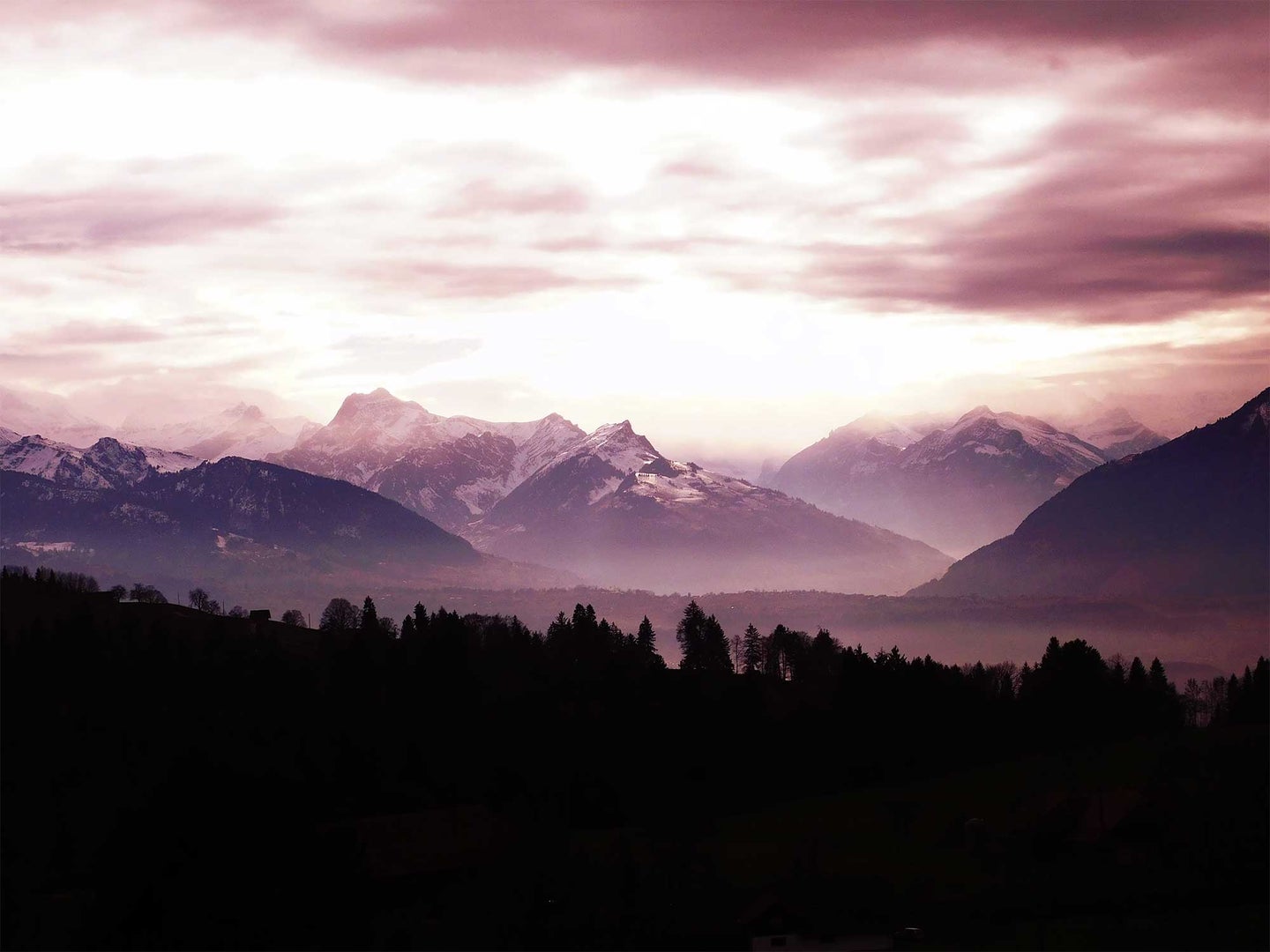 Editor’s Note: Use of UHF radios in many frequency ranges is strictly controlled by the Federal Communications Commission (FCC) and requires a license to do so. Please check the pertinent regulations before making a purchase.

In the world of two-way radios, the question of whether to choose UHF (Ultra High Frequency) or VHF (Very High Frequency) is a common one. VHF signals operate at the lower end of the radio frequency spectrum, while UHF operate at the higher end. Whether looking for a two-way radio for hunting in wide-open spaces or use in an urban environment with many buildings and other structures, a good UHF radio can be your best means of communication. To make a good selection when shopping for a UHF radio, consider three important factors—whether you want a fixed or handheld radio, the terrain in which you will be using it and the range you need.

These units have long antennas for better broadcasting and receiving. SAMCOM

These units have long antennas for better broadcasting and receiving. SAMCOM

UHF radios are available in handheld units (sometimes called walkie talkies) and in models that mount in your car. Car-mounted radios aren’t as versatile as handheld models but are perfect for providing you with emergency communications should you become stranded or have some other emergency situation. Also, since most have outdoor antennas, they generally operate effectively at longer ranges than handheld units. Handheld models are best for those wanting to tuck their radio away in their hunting pack or on their belt and only retrieve it when they want to communicate with a partner. Handheld units come in a variety of sizes, from fairly large to tiny. While smaller is often better for carrying, many larger units are easier to operate and have more features.

The good thing about UHF radios is they can operate in just about any surroundings. While they are ideal for urban environments with lots of objects blocking their radio waves, they also operate quite well in open country. For maritime uses, most boaters and anglers use VHF radios instead of UHF because they can cover more distance using less power. But UHF radios excel in nearly every terrain condition you are likely to encounter in the woods or field.

This model has an LED flashlight on top. Amazon

This model has an LED flashlight on top. Amazon

How far away you want to communicate with someone else will be important in determining which UHF radio is right for you. If you work in a warehouse and simply want to talk to your foreman without walking 300 yards to where he is, a radio with a short-range will suit your needs just fine. If you want to communicate with another campsite 2 miles away, you’re going to need a radio with a longer effective range. When shopping, check to see what a radio’s effective range is before making a purchase.