Three Things to Know Before You Buy a Fire Extinguisher

Not all fire extinguishers are the same. Here are a few things to keep in mind when looking for the right extinguisher for your needs 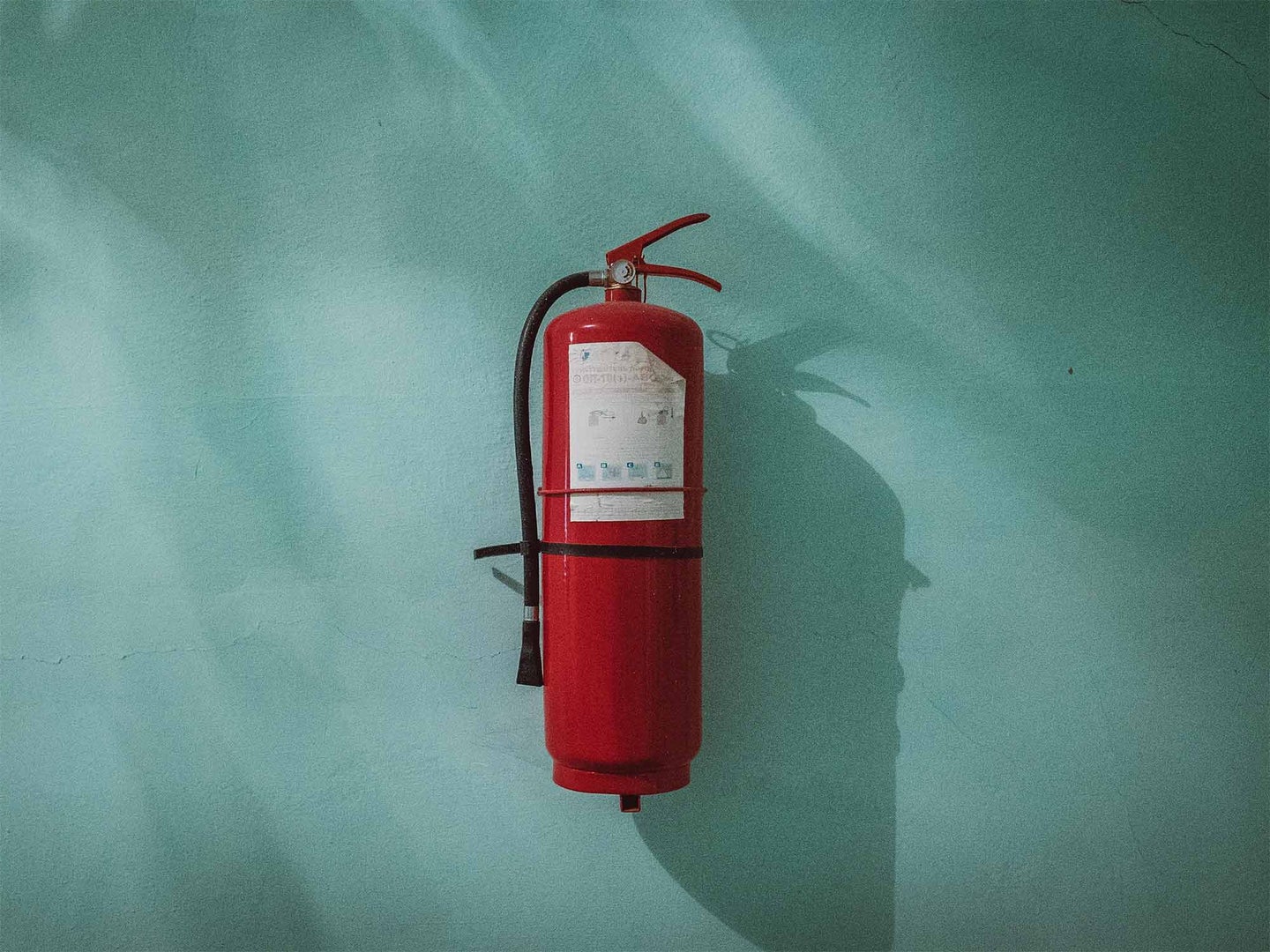 Nothing brings an abrupt end to a good time like an unintended conflagration. Having a fire extinguisher on hand any time there is the potential for something to catch fire is always a good idea. However, first make sure that the extinguisher you choose is equipped to properly fight any potential fire that might flare up.

A fire extinguisher with an “ABC” rating is equipped to fight most common household fires. First Alert

As long as you sweep the nozzle from side to side, a 10-BC fire extinguisher is capable of fighting a fire up to 10 square feet in size. Kidde

Unless you have the proper training and equipment to recharge your own fire extinguisher, take it to a certified recharging station after it has been used or if it loses its charge over time. First Alert

The pressure gauge on an extinguisher’s nozzle tells you if it’s ready to fight a fire or not. Check the gauge on your extinguishers often, as some will lose their charge over time. If it’s a rechargeable unit, take it to a certified recharging station. If not, replace with a new extinguisher.