Three Things to Look for in a Collapsible Water Bottle

Collapsible water bottles are convenient, eco-friendly, and save you money when traveling. Here’s how to choose the right one for you. 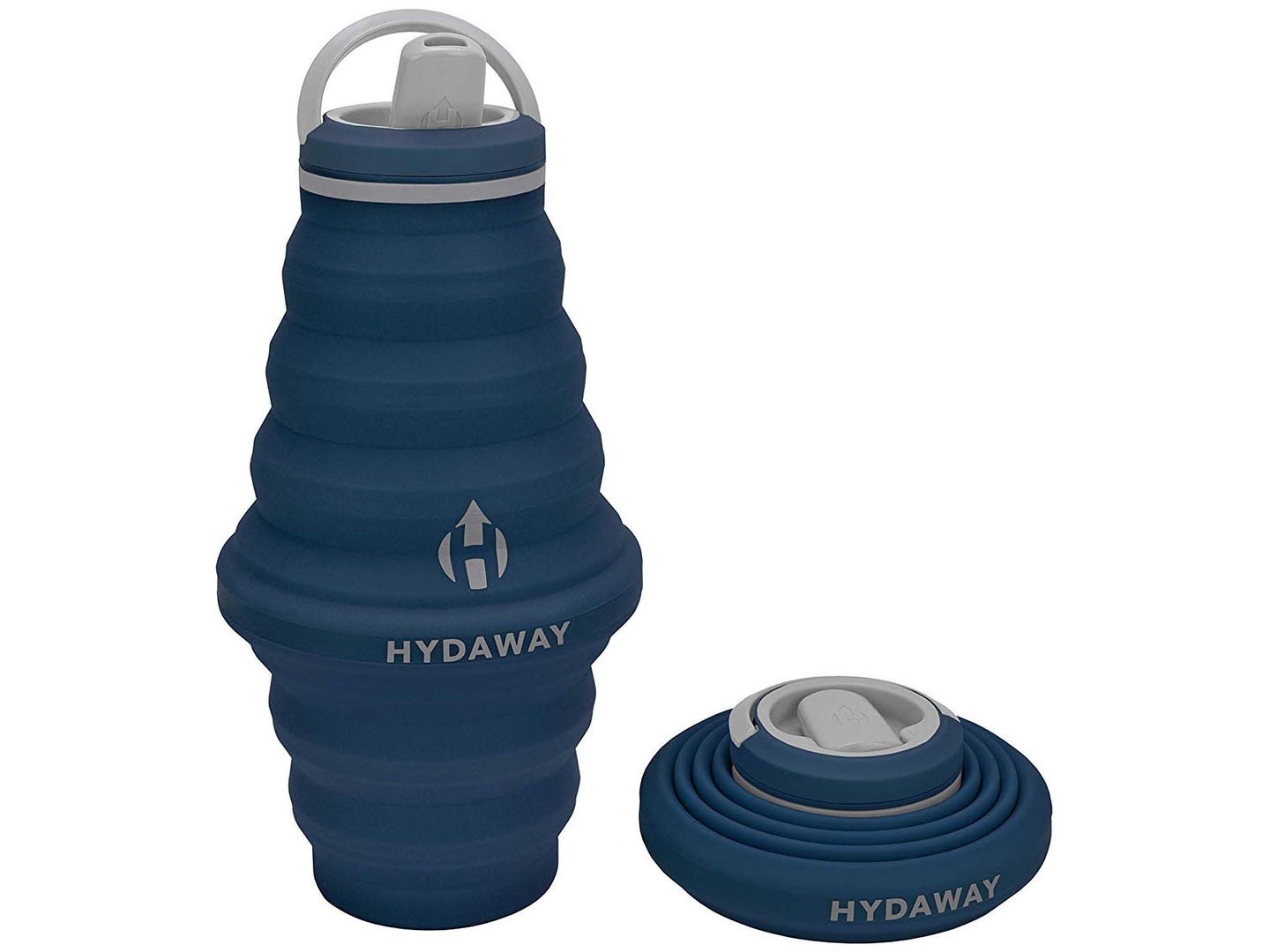 Collapsible water bottles were originally developed for campers and backpackers, but have found a whole new following among thrifty, eco-conscious travelers everywhere. When the bottle’s empty, you collapse it down so it’s easily transportable. Once you’re back home or at your destination, you wash and refill the bottle and head out again. Every time you use a collapsible water bottle, that’s one less one-time-use plastic bottle in the system.

Collapsible water bottles are especially handy when traveling by air, because you can’t bring large amounts of liquids through a TSA checkpoint. That means you have to pay what is typically an exorbitant price for a bottle of water at an airport shop. The collapsible water bottle negates that expense when you open it and fill it at a water fountain.

What features should you look for in a collapsible water bottle? Here are three important ones:

1. Heat insulation and resistance to condensation.

Look for a bottle that will stand on its own, even when not full of water. Amazon

Cold liquids on warm days can lead to condensation on the outside of anything carrying liquid, if the vessel does not insulate the cold water very well. That means anything the bottle contacts will get wet. Similarly, if you want to carry hot liquids (and not all collapsible water bottles are designed for that), the bottle’s walls should insulate enough for you to hold it comfortably, and drink your coffee or tea while it’s still warm.

2. A convenient size when collapsed.

Bottles with wide mouths are easier to clean. Amazon

You’re buying a collapsible water bottle instead of a hard-walled bottle because it’s easy to carry when empty. Collapsible water bottles collapse in different ways—and not all collapse to a size that will fit in your pocket or a small handbag, which is an issue if you’re traveling light—so be sure that the one you choose collapses down to a convenient size.

This means two things: That the bottle is easy to carry for however you’re traveling, and that the bottle will resist spilling liquids as it’s being transported. Look for a bottle that can be attached to something else on your person, such as a belt or the lash point of a backpack, leaving your hands free and providing more storage space for whatever else you’re bringing with you. And choose a bottle that has a tight-fitting spout or lid, so it won’t open en route and spill liquids all over you, your stuff, or someone else.