Just because you like to spend time in the boonies doesn’t mean you want to be completely out of touch with civilization. 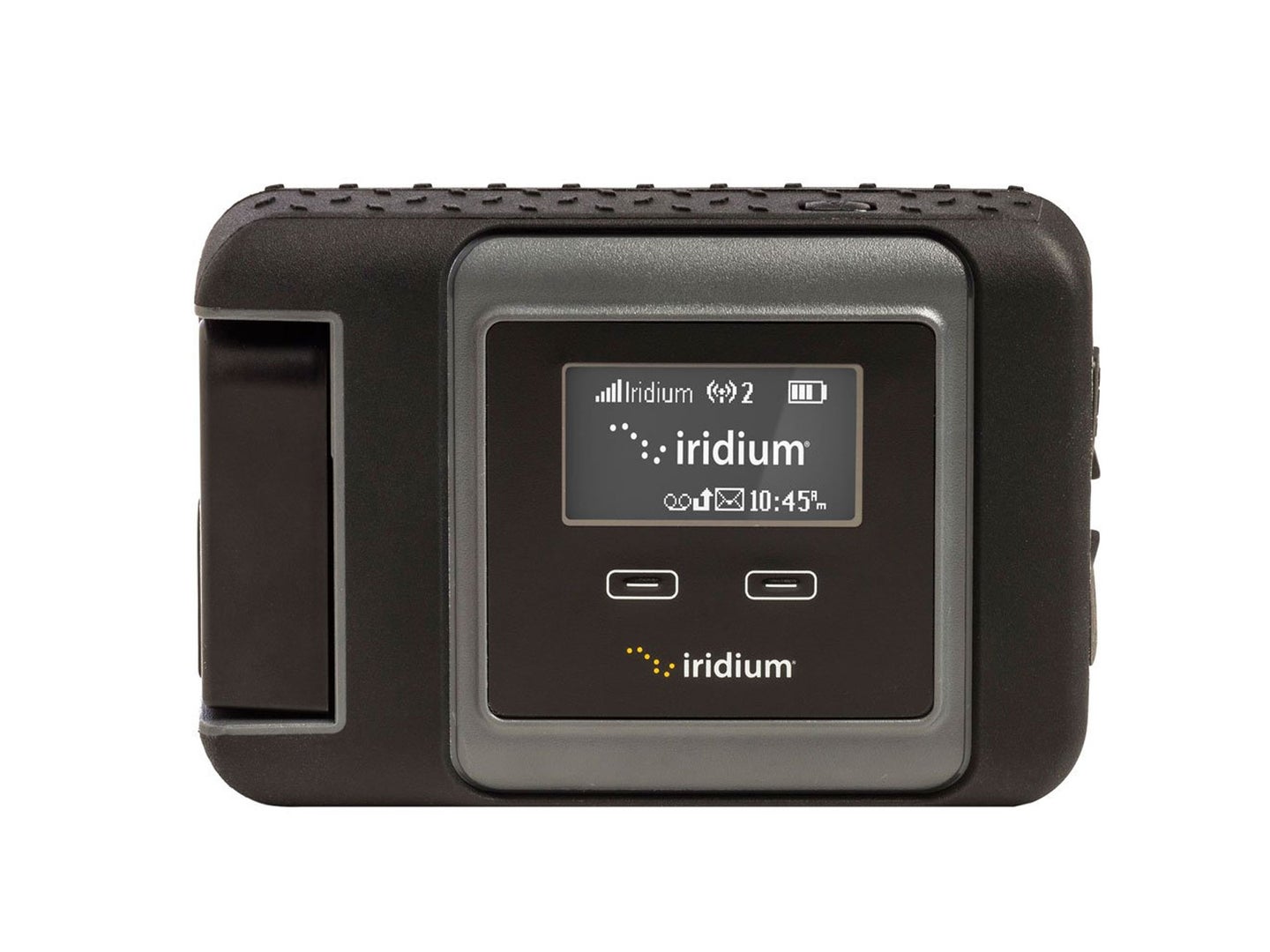 This tiny unit enables you to create a WiFi hotspot anywhere you have satellite access. Amazon
SHARE

For true outdoors lovers, few things refresh the mind and soul like a trip way back in the wilderness, even if just for a week or two. Yet such trips can be problematic—without cell coverage, it’s hard to make sure everyone at home is fine, and to let them know that you are still alive. Satellites make that job easier, as does satellite communication equipment that will enable you to check-in at home if you want to, or call for help if you need to. To stay connected to the outside world when off the grid, consider three types of communication devices—satellite communicators, satellite phones and satellite hotspots.

Satellite communicators generally allow users to pair them with an app on their phone to send and receive text messages when they are in areas where they have no service. Many also offer GPS and web-linked live tracking and an SOS button in case of emergency. Most of them are very small and light, making carrying them easy, even on the longest treks. The best models will quickly confirm whether your message has been sent, allowing you to move on down the trail instead of waiting to hear back from the person to whom you sent the text. More advanced models often have built-in topographic maps for easier navigation and power banks for remote charging.

Though many aren’t as big and bulky as early satellite phones were, most are still larger than satellite communicators. They have some great advantages, though, like the ability to actually speak to someone back home instead of just sending them a text message. Some also offer limited email access, although many people go to the wilderness just to get away from that part of everyday life. The best sat phones also have advanced safety features like the ability to leave GPS breadcrumb trails and one-button SOS capability. As far as durability, look for a satellite phone with military-grade weather protection if you don’t want to damage it while exploring in inclement weather.

This tiny unit enables you to create a WiFi hotspot anywhere you have satellite access. Amazon

This tiny unit enables you to create a WiFi hotspot anywhere you have satellite access. Amazon

These devices are cool because they enable you to create a WiFi hotspot anywhere you have satellite access—like smack dab in the middle of Quetico Provincial Park, dozens of miles away from the nearest WiFi access. Most allow connection of multiple devices within an area of several meters of the unit, and many are tiny for easy packing and transportation. As mentioned earlier, WiFi access might be the last thing you want when you’re in the boonies trying to rough it. But if an emergency occurs—whether in the wilderness or back home—a WiFi connection might be the first thing you need.