Saluting a musician gone too soon 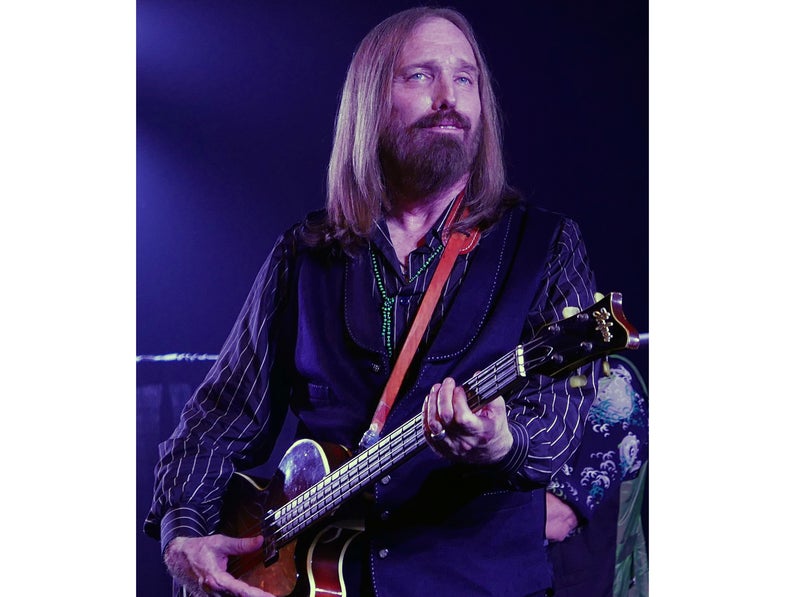 Petty in concert in 2016. By Davidwbaker via Wikipedia
SHARE

We lost Tom Petty the other day. The news has been taking up a large chunk of my mental real estate ever since. He was 66, just four years my senior. In other words, a peer. We’re not supposed to be kicking off yet. That’s what hit me first. The full weight of it is still registering. I’ve long loved and identified with his music. At times I felt like he was singing emotions I didn’t even know I harbored until he showed them to me. And then they knocked me sideways. There was anger and hurt and outrage in his songs. There was also love and loneliness. Sometimes, like in “Even the Losers,” it all rose to a kind of exaltation. If you just refuse to give up, you’ve still got a shot.

Like many in my generation, Tom Petty never got over seeing the Beatles on the Ed Sullivan Show in 1964. He told an interviewer that that moment was when he knew that music and forming a band were his way out. I remember that moment, too. I was sitting on my parents’ bed and felt like the top of my head had just been taken off. I remember knowing—without knowing that I knew it—that something seismic had just shifted. Petty never looked back. He believed, believed so deeply that he could make others believe. Try to picture the conversation that this kid had with the father of Mike Campbell, his longtime ace guitar player, that the boy—who was Petty’s age—was better off joining his unknown rock ’n’ roll band than joining the army. But the Heartbreakers were a unit as surely as any squad of infantry. Nobody showboated. Everybody had the other guy’s back every time they went on stage.

Petty assaulted the airwaves with radio-friendly hits—”American Girl,” “Refugee,” “Free Fallin’,” “The Waiting,” “Don’t Do Me Like That,” “Into the Great Wide Open,” and more—that were also about things. Wanderlust and loneliness and yearning. He was a skinny, sensitive artist you didn’t want to cross. When he felt the record companies were turning him into a commodity, he acted. His label wanted to raise the price on a vinyl record, Hard Promises, from $8.98 to “superstar pricing,” $9.98. He and the band rebelled, threatening to rename the disk Eight Ninety Eight. In the end, the label backed down. Another time, in a protracted dispute over distribution rights, another label thought they could wait him out. The guy had just declared bankruptcy, after all. “You don’t understand,” Petty told the suits. “I’ll sell peanuts before I give up.” Again, it was the record company that backed down.

He could write songs that cut across and through all kinds of layers of feeling. “Southern Accents,” for example—which Johnny Cash covered and declared a better song than “Dixie”—combines pride and loss like no other song I can think of. He never forgot where he came from. He was angry at the world, felt things too deeply, and funneled all that into his songwriting. “Rhino Skin” shows that anger, sensitivity, and defiance in a somber song that laments that things are as they are. “You need rhino skin / If you’re gonna begin / To walk / Through this world.”

In a world of rock stars who never grow out of adolescence, Petty, was that rarest of things—an adult. His music changed as he aged. Nobody in their twenties could have written “Crawling Back to You” or “Wake Up Time.” It takes an adult to tackle one’s own failings.

He wrote any number of lines that could serve as his own epitaph, but my choice is from the hit “Learning to Fly”: “Some say life will beat you down / Break your heart, steal your crown / So I’ve started out for God knows where / Guess I’ll know when I get there.”