On Monday, the Interior Department proposed a repeal of an Obama-era rule that requires coal companies to pay market rates... 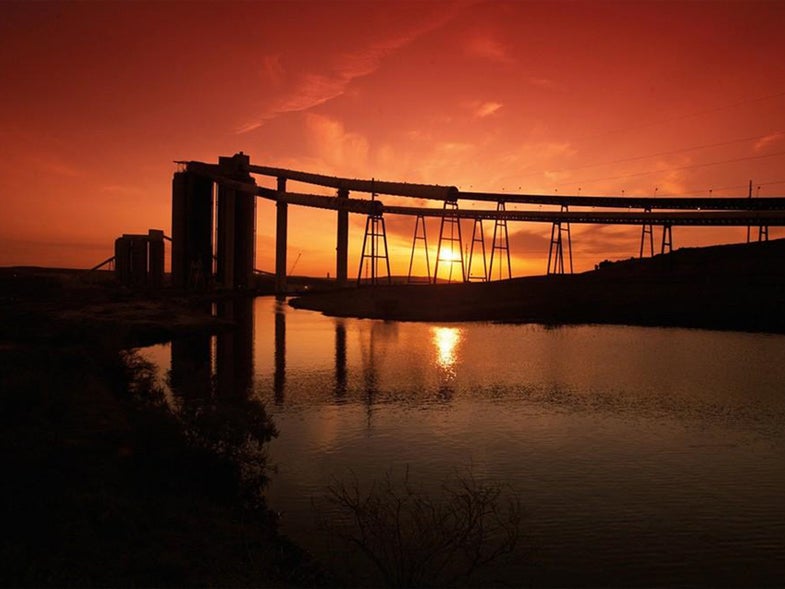 On Monday, the Interior Department proposed a repeal of an Obama-era rule that requires coal companies to pay market rates for federal mineral leases. Before the rule took effect early this year, agencies within the Interior Department often leased land for coal extraction at below-market prices, to the benefit of coal companies and at a cost to taxpayers. The move is part of the Trump Administration’s ongoing efforts to deregulate the coal industry, one of the president’s key campaign promises.

The news follows an announment last week by Interior Secretary Ryan Zinke that the federal government will end its moratorium on the sale of new coal-mining leases on federal land. The three-year hold on new leases, put in place during the last year of the Obama Administration, was to act as a review period to better understand the cost of greenhouse-gas emitted during coal production. The announcement sparked sensational headlines claiming that the Trump Administration had opened national parks and wildlife refuges to coal development, when such practices have long been in place.

The Hill notes that federal land comprise 40 percent of the country’s coal production and roughly a third of its reserves. The Bureau of Land Management, an agency with the Interior Department, alone administers 570 million acres of public land for coal development. (Interestingly enough, today the BLM changed its homepage banner from a photo of two hikers to that of a large piece of coal.)

Secretary Zinke, a former Montana congressman and an outspoken opponent of transferring federal lands to states, has long supported coal initiatives. “Rather than doing the social cost of carbon, you have to look at the social cost of not having a job, too,” Zinke said at the signing of the secretarial order ceasing the moratorium.

The coal industry has declined significantly over the past several decades. In 2014, it employed a mere 76,000 people, the Washington Post reports, or less than the total number of workers employed by the fast-food chain Arby’s. But experts have attributed the losses largely to competition from natural gas, not regulations, as the Trump Administration has claimed.

Zinke’s directive to end the moratorium stems from an executive order President Trump signed last Tuesday that aims to repeal environmental policies and restrictions on energy production. What’s more, last week Zinke signed a directive for the Department to review its policies and goals for securing national energy independence.

Though these directives open the door to new mining operations on federal ground, and will likely result in lower costs for resource extractors, they do not necessarily mean new mines will spring up overnight. Federal reviews and permitting procedure for environmental impacts on all mining and drilling operations on federal land are still in place, at least for now.

Michael R. Shea is a contributing editor for the magazine.