In the dead of winter when there’s not exactly great fishing to look forward to in many areas of the... 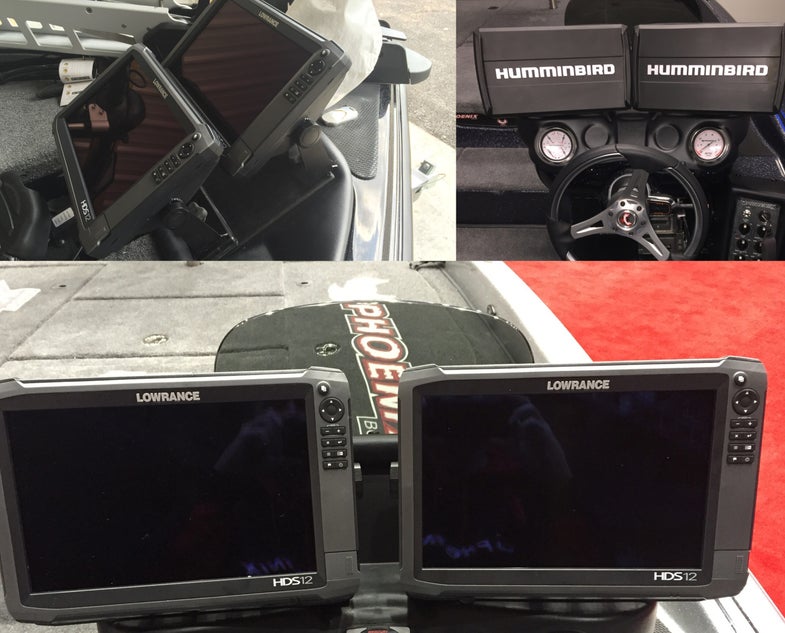 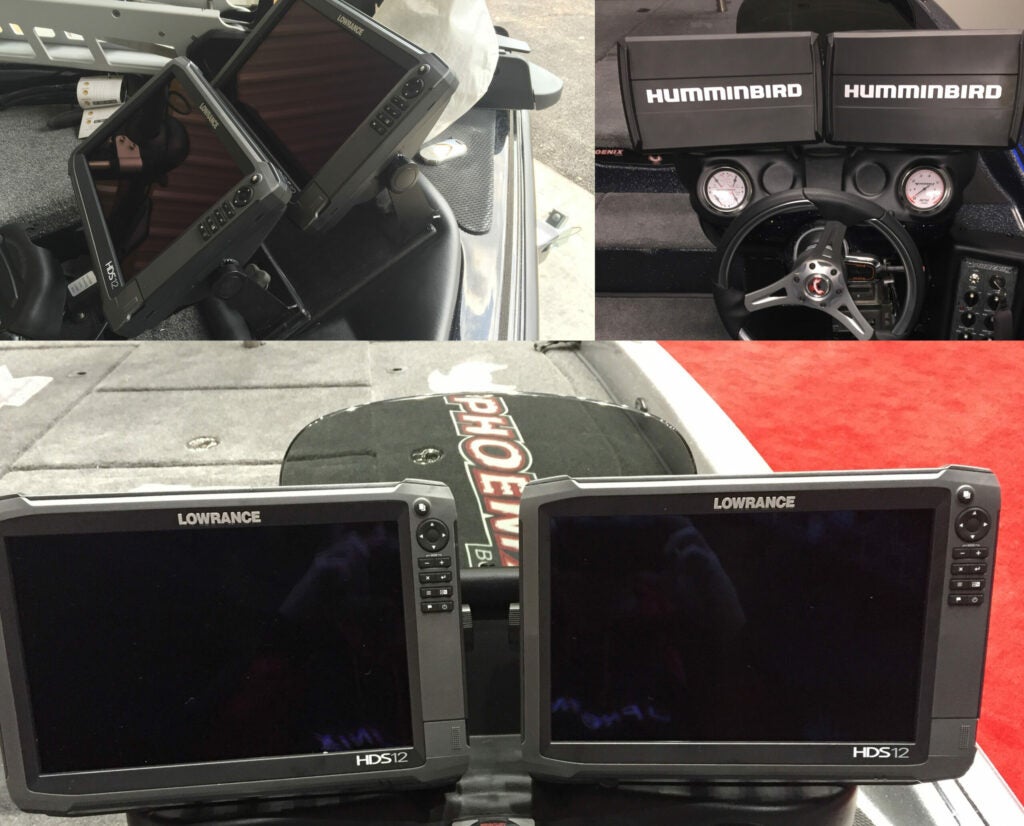 It’s not uncommon for modern bass boats to be fitted with four graphs.

In the dead of winter when there’s not exactly great fishing to look forward to in many areas of the country, tackle shows and boat shows can take the edge off. I’ve been going to them since I was a kid, and they’re always a good tip-off to rising trends in the bass world. Sure, these shows have changed a ton over the years, but walking one still beats a couch trip. I recently attended a local show, and these are the two most glaring trends I saw.

Graph Insanity The obsession with high-tech graphs reaches new heights every year. Most anglers want mapping on one full screen and bottom finding on another. I was speaking with Jeff Coble who is a sales manager for Phoenix boats, and he emphasized how this generation of bass anglers are married to their electronics like high school girl is married to her smartphone. And these aren’t just the everyday mediocre units; it’s the giant IMAX movie big screen models, and 4 per boat is the norm! To meet the demand of being able to see both the boat gauges as well as empower dual big-boy graphs, Phoenix actually developed the console (and a special mount called a Dual Mount Dash Shroud) on their 920Pro XP boat to accommodate the need. Jeff said roughly 80% of the pros are running 4 big graphs now, so that may be driving this trend, too, for other companies that are following suit. But I can’t help wonder why the electronics companies don’t come out with a simple monitor to project the mapping info only to and from one master CPU graph. The way it is, half of the guts of each graph aren’t being used. I suppose that may be a rhetorical question.

Goodbye, Little Guy The local garage guy selling tackle has been sadly going away for a while, because its to compete with big-box stores. But I feel its still worth seeking out the guy that makes custom stuff and sells it at annual shows. Don’t just buy it becasue it says “custom,” because “custom” doesn’t mean it works. Look for the mom-and-pop that goes the extra mile to do things like hand tie jigs on premium hooks, or sell light wire spinnerbaits with special mixed skirts for the local fisheries. Better yet, get their cards and call them when you need something that’s not on the market. Use each order as a test to see if buying from them is really worth it. That’s the winter boat show networking that often puts extra fish in the boat throughout the year.