Michigan is being targeted by the HSUS 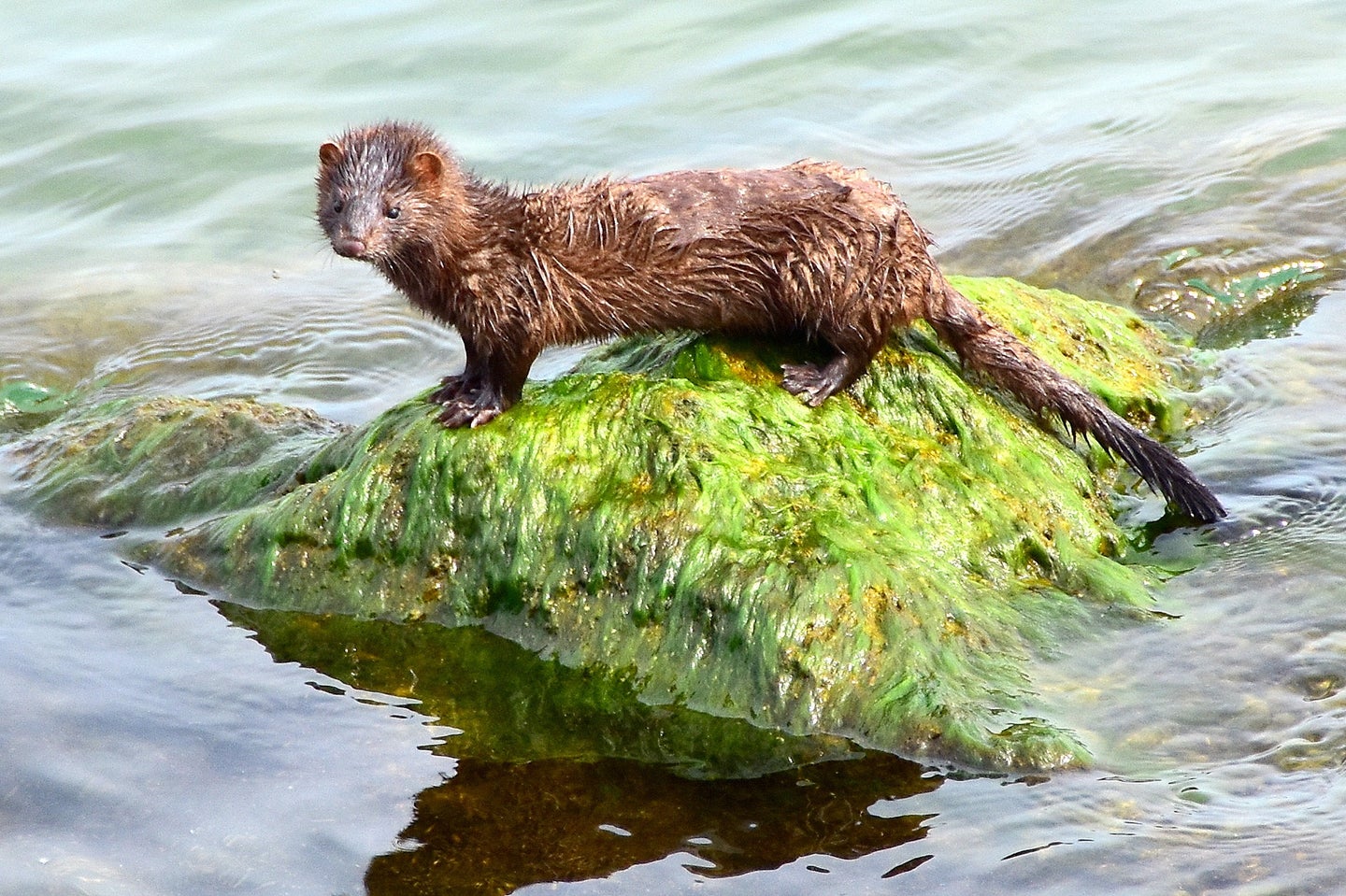 Fur products will be banned for sale in Ann Arbor next year.
SHARE

On August 16, the city of Ann Arbor, Michigan passed an ordinance banning the sale of products made with fur anywhere within city limits. In a report by Michigan Live, City Council Member Jeff Hayner, D-1st Ward, the lead sponsor of the ban, called the selling of products that include fur “yesterday’s business,” adding, “Furriers need to go the way of the buggy-whip makers, you might say. And they will and they are, and the world will be better for it.”

The ordinance takes effect in one year to give stores a chance to sell their stock. It states, “Notwithstanding any other provision of law, a person may not sell, offer for sale, display for sale, trade, or otherwise distribute for monetary or non-monetary consideration a new fur product in the city.” Each violation would incur a $500 fine.

Limited exemptions include: “A used fur product by an individual, retail merchant, non-profit organization, or second-hand store, including a pawn or vintage clothing shop; A fur product used for traditional tribal, cultural, or spiritual purposes by a member of a federally-recognized or state-recognized Native American tribe, or a fur product required for use in the practice of a religion.”

Also exempt are any animal skins to be converted into leather with any fur or hair removed, cowhides with hair, deerskin with hair, and lamb or sheepskin with fleece attached. Taxidermied skins or pelts are also exempt.

The ordinance attempts to focus the issue on farms used for fur production. ​​ But a blog by the Humane Society of the United States (HSUS) called Ann Arbor’s ban “part of a larger fight.” The blog declares that Michigan is one of the organization’s target states, stating that “wildlife management in Michigan and other states has been corrupted and misshapen by the dominating influence of the hook-and-bullet lobby and the exclusion of citizens who want to see animals thrive in the wild as part of a broader, more ecologically balanced approach to managing their habitats and populations.”

Hunter and trapper Jen Davis, an Ann Arbor resident who sits on the board of several conservation organizations, says that a fur ban in Ann Arbor was “low-hanging fruit” and a “feel-good, softball, fluff bill.” She does, though, express serious concern about portions of the ordinance.

“I am primarily angered/frustrated by the hypocrisy of the whole thing,” she says. “To be perfectly honest, there is no significant difference between factory-farmed cows or sheep, whose hides are exempted in this ordinance, and farmed fur. If any animal hide without hair is allowed, for example, then there’s no actual protection for any species. Conceivably a mink farm could stay in operation if it started producing mink leather instead of fur. The fact that almost certainly these council members purchase some leather goods—shoes, bags, belts, wallets, car seats—or industrially farmed meat products, and then want to discuss the relative humanness of fur is troubling, to say the least.”

Mark Spencer, president of the Michigan Trappers and Predator Callers Association, says “[Ann Arbor] says ‘You can still trap and sell fur,’ but what they’re trying to do is take away our market. They only listened to one side. We’re trying to anticipate which city is next so we can get in and get our voices heard.”