Video: How to Make the Perfect Venison Patty Melt

You can thank us later... 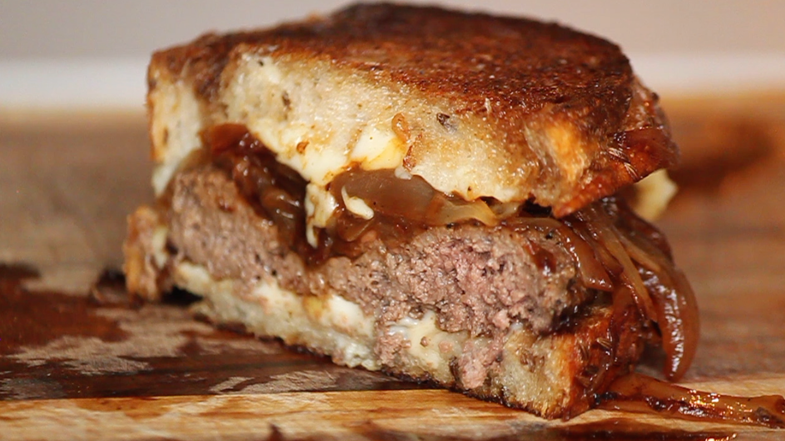 SHARE
How to Make the Perfect Patty Melt by FieldandStream

A great patty melt is the sum of its parts, even more so than a standard burger. And though those parts are few—just some quality ground venison, onion, Swiss cheese, and rye bread—the end result is almost enough to make a guy swear off burgers forever. I’m too humble to say this is the best patty melt ever, but it’s pretty damn good. This is due, probably, to the copious amounts of butter and the technique for caramelizing the onions, which I admittedly stole from Kenji over at Serious Eats. Of course, it doesn’t hurt that my version features homemade rye bread baked by my mom. If you don’t have that, a good store bought rye—light, not dark—will do.

You can check out the full recipe here, but here’s a quick rundown of how it’s done.

RELATED: Video: How to Make the Beer-Cheese Venison Burger