Want The Biggest Bass Of Your Life? Don’t Miss The “First Wave”

Have you ever noticed that right around this time of year, it’s not uncommon for it to take a 40-pound... 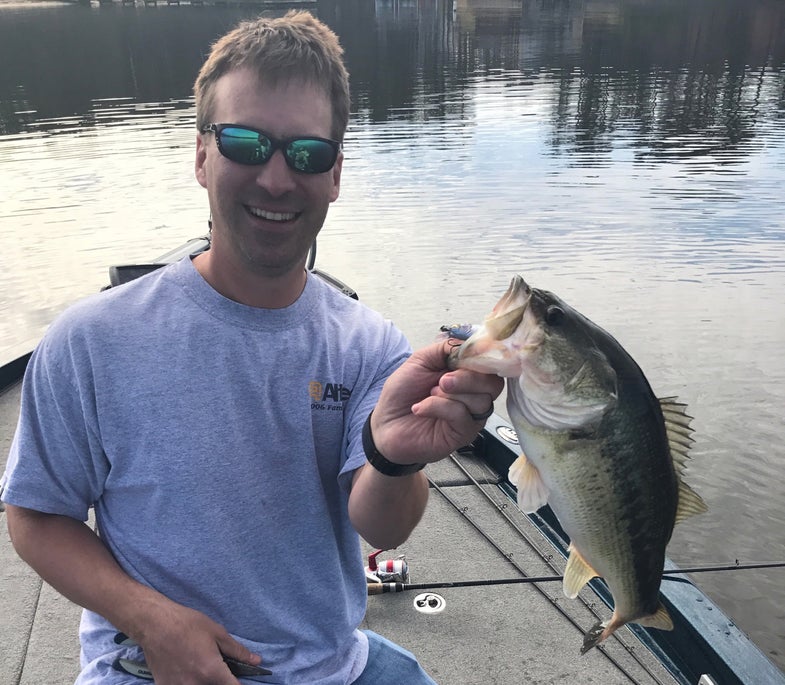 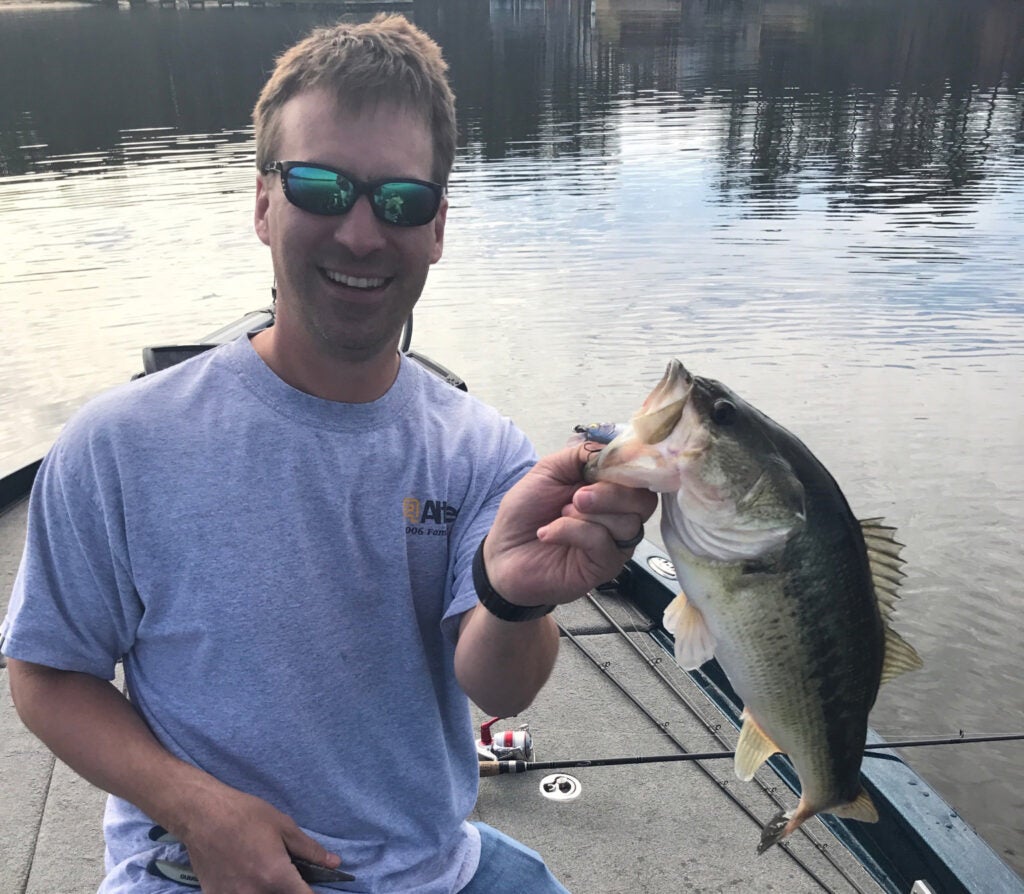 Have you ever noticed that right around this time of year, it’s not uncommon for it to take a 40-pound bag to place in a bass tourney? Later in the season, you might place on the same body of water with a 20-pound bag. So why the jump? Because many of the anglers producing these huge bags are nailing what I call the true first wave of the spawn. It’s a once-a-year deal that for a brief period offers fishermen a shot at more giants in a single day than they’ll have the rest of the season. But there’s a catch: if you don’t know when to look for the first wave you’ll easily miss it. Here are few clues about how to hit it just right.

The bottom line is that all females are in their largest physical state just prior to the first wave of the spawn. Therefore, it’s super important to be on the water during the critical span of time just before any females spawn. This is what’s called full-blown prespawn, and missing it is a mortal sin in the bass world. To catch it just right, you need to pay attention. For example, if an early warm spell elevated the water temps into the mid- to upper fifties, the dropped once again because of a cold snap, chances are you missed wave 1. That’s not to say you can’t put yourself in a strategic position to capitalize nicely on wave 2, but statistically it will never be in your favor like it was when the water was in the low fifties before ever reaching the mid fifties and the inspiration of wave 1.

So, with so much dependent upon water temps and air temps, is that all you should look for? Absolutely not. Proper spawning moon phases that coincide with warm spells and lengthening days play a big part in initiating the first wave’s maiden voyage. But so does water level fluctuation for the body of water that you’re fishing. One would think that rising water would bring the first wave in shallow, but in many instances on fisheries that have a lot of shoreline cover, it gives the bass too much cover to hide in, making it tough for anglers to be effective. In contrast, a body of water with stable water levels may position the bass in a universal location that make sense for both the bass and the angler. The idea is to find locations where they’re heavily congregated, aggressively competing for those last prespawn meals, and relatively easy to catch. That may take the perfect storm, so choose your fisheries and fishing locations wisely. Wave 1 influx comes once a year, and may only last a couple days at best, so don’t miss it.