A young guy I know fresh out of college that fishes semi-pro bass tournaments lost his main sponsor about eight... 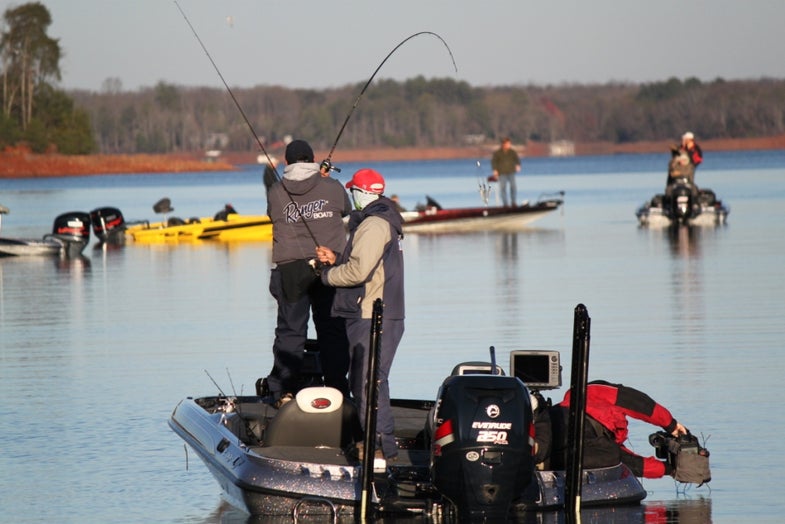 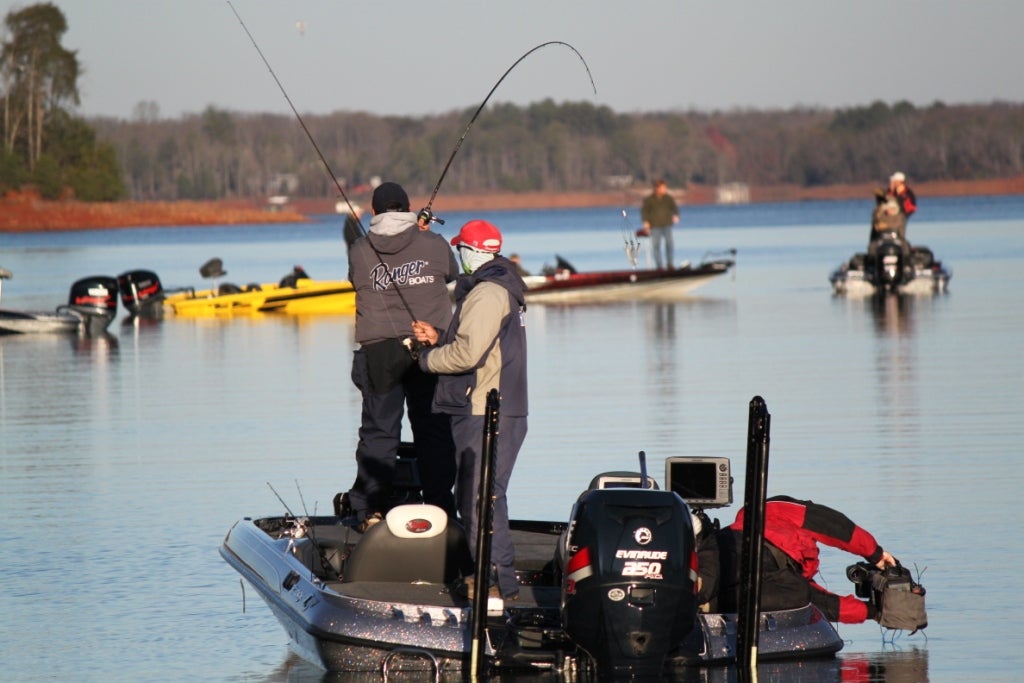 Young tournament anglers would be wise to spend plenty of “me time” on the water.

A young guy I know fresh out of college that fishes semi-pro bass tournaments lost his main sponsor about eight months ago and, basically, this caused him to quit bass fishing entirely. He hasn’t gone out once since he was dropped. It was a complicated scenario that had nothing to do with his performance, but still, it made him jaded. I actually see this happening to youth bass tournament fishermen often now, more so since bass fishing tournaments are highly involved in high schools and colleges. As much as I love the idea of youth participation, it leads me to believe that there is an element of “cart before the horse” here with these kids, especially since the younger guys are instantly becoming reliant on boats and equipment that’s super expensive, much of which is not fully theirs and is provided by unreliable sponsors or through risky loans. Since I’ve kind of come full circle with this competition bass fishing thing, I often pose these questions to young adults facing this scenario in hopes that they maintain their love of bass fishing and keep the sponsorship and money separate from the passion.

Q: Who exactly do you fish for?

If you’re always fishing for sponsors and never find the time to fish for yourself anymore, then you’re bound to run into a wall at some point. For example, the young man I mentioned told me he found periods of three plus years that had gone by in which he never took a single day to just go fishing for fun. Sad, but I wasn’t surprised having lived it. He was either pre-practicing, officially practicing, or competing in a tournament. That can become unhealthy for your genuine love of the game. As soon as it becomes work, well…

Q: Are you always in advertising mode?

My advice to this kid was to fly under the radar on the lake at least one out of every five times he went bass fishing. Be like the unassuming old man who anchors on that point every Sunday in a low profile green aluminum boat. Wear a shirt with no logos and keep what you catch to yourself.

Q: Do you catch and tell?

Use that solo time on the water to disconnect instead of connecting to society. In many ways the constant necessity to barrage social media with bass selfies, tweets, posts, snaps, and threads takes some fun out of it. The same goes for those who choose to incessantly call buddies for information on where/what the fish are biting, instead of challenging their own senses and finally reaching the ultimate satisfaction of putting together the clues that the environment has subtly delivered to them on a given day.

I get it: The rewards for a good day of bass fishing come in many different ways, some can certainly be monetary and I have no problem with that. But it remains important to take the time to stay connected with what brought you to the sport in the first place. It’s has to be for you, and just you at least some of the time.