High temps are hurting the hunting. That’s been a common refrain from hunters across the country, including Todd Rogers, owner... 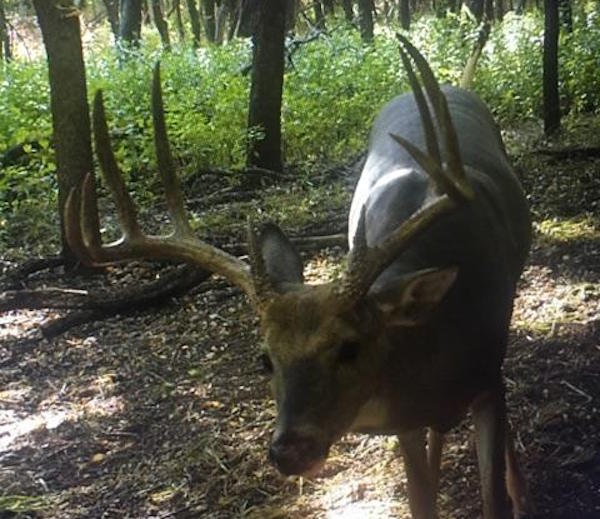 High temps are hurting the hunting. That’s been a common refrain from hunters across the country, including Todd Rogers, owner of Rut n Strut Guide Service near Cheyenne, Oklahoma. “I’ve got three black powder hunters in camp right now, and they’re really struggling,” Rogers says. “We’ve been in the low 80s all week, and it’s supposed to stick in the mid-80s through the weekend. Deer are just not moving well right now.”

Rogers says mast isn’t abundant on his leases, making winter wheat, alfalfa, and feeders the main draw. “Even with great food close by, deer aren’t getting up to feed until nearly dark,” he says. “I’ve really had to push the envelope with these muzzleloader guys; I’m setting up blinds, or even something as simple as a turkey chair tucked in cover, in or as close to a bedding area as possible. Even then, it’s going to take the right deer making the wrong move to get a big one until things change.”

With the long-term forecast not offering much hope, (Rogers says it doesn’t look like a significant cold front coming through within the next 10 days), some of the best rut activity may occur during the Sooner State’s firearms season, which opens November 19. “I’ve got a couple hunters who are coming for the rifle season, then staying on to bow hunt,” Rogers says. “They should hit the rut about right. It looks like everything’s going to be about a week late this fall.”