And how you should encourage your Representatives to pass the bill 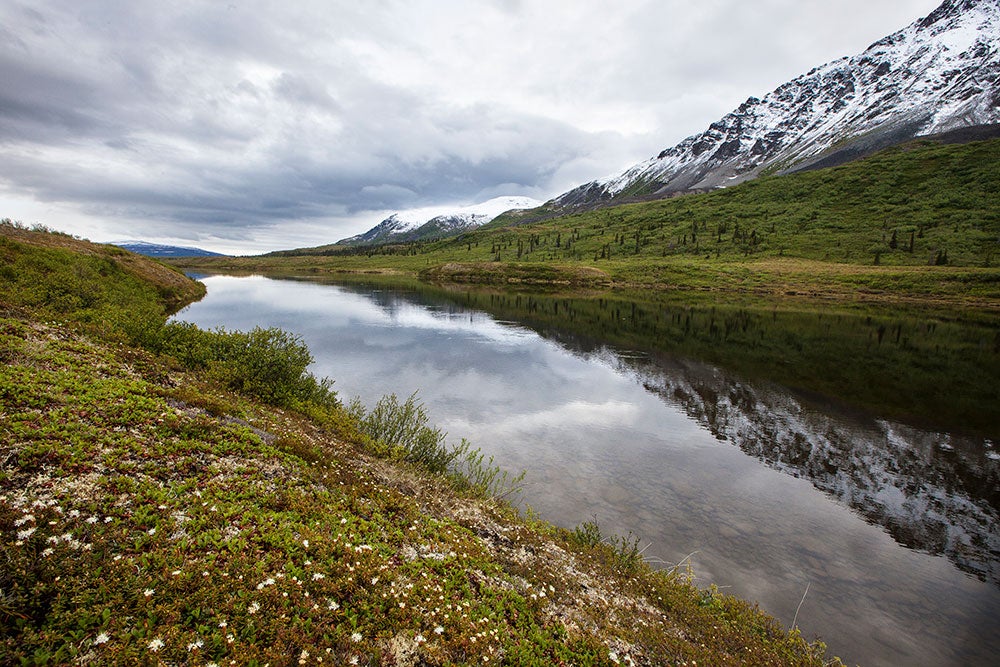 More than 1 million acres of newly designated wilderness areas would be protected under S. 47. Bureau of Land Management
SHARE

By now, you will have heard the trumpets of triumph: The U.S. Senate has passed Senate Bill 47, also known as the Natural Resources Management Act of the 116th Congress.

It is a step in the right direction. It’s creation and passage—it passed in bipartisan vote of 92-8, with six of the eight no-votes coming from the extraordinarily predictable roster of fossilized or ideologically-constipated conservation naysayers; only the no-votes of Ron Johnson of Wisconsin and Ben Sasse of Nebraska were surprises—marked what may be a turning point in conservation politics in our country. Simply put, hunters and fishermen, public-lands users, the American public that loves its parks and rivers and forests, have been making themselves heard.

“The most significant part of this is the 92-8 vote,” said Land Tawney, Executive Director of Backcountry Hunters and Anglers. “That level of bipartisan support does not occur in a vacuum. The people demanded it. Conservation and public lands matter to almost all of us. Politicians just did what they were supposed to do.”

The bill, all 660 pages of it, contains everything from long hoped for historic preservation designations like the Susquehanna National Heritage Area in Pennsylvania or the Mill Springs Battlefield in Kentucky to almost 1.3 million acres of newly designated wilderness and new protections for 620 miles of rivers and streams. House Natural Resources Committee Chairman Raul M. Grijalva (D-Ariz.) called Senate 47 “an old school green deal,” and said that he and his colleague Rep. Rob Bishop of Utah, the top-ranking Republican on the committee, had been “happy to work together to get this across the finish line.”

Of particular interest to hunters and fishermen—and a direct result of our speaking out and being heard—are provisions under Title IV of the bill, called Sportsman’s Access and Related Matters, which specifically states that federal public lands are open to hunting, fishing, and recreational shooting. The language is complex (it is worth a read, from page 453 and the subsequent pages), but basically what we have is that hunting and fishing and shooting are to be permanently protected on our public lands unless specifically and for reasons of emergency, disallowed, and any prohibitions of those activities cannot be arbitrary, and will have to be defended by public-land managers. It’s a big step in keeping public lands in public hands, because it eases the fears, often expressed by many of us in the hunting and shooting community, that our public lands will soon be “locked up” and so might as well be sold off to the highest bidder. I’ve heard it said at least a thousand times in bar rooms and at high-school ball games, even though I seldom find any concrete examples of it happening. Title IV should give us all—those who are worried about loss of access to public lands, and those of us who have heard about that worry until our ears are ringing—some comfort.

Title IV also gets rid of the ban on bringing archery equipment through National Parks for the purpose of reaching legal hunting areas outside Park boundaries. Title IV also provides for the expansion of shooting ranges on federally-managed public lands, a huge win for areas that lack affordable private ranges, or where traditional public shooting areas have been closed down due to irresponsible users.

Much of the successes of the Senate 47, if it makes it into law, will be local ones (the bill is the result of years of local advocacy and engagement by individuals, conservation and historic preservation groups, and Congressional staffers and researchers), such as new shooting ranges, or the withdrawal of mining leases around Yellowstone National Park, or an expansion of the Kennesaw National Battlefield Park in Georgia. But the most far-reaching, and most important, part of the bill is the reauthorization of the Land and Water Conservation Fund, which, due in part to the actions of the same handful of naysayers that voted “No” on Senate 47, had been languishing on the edge of death.

Since I have spent a very large part of my life inside, sitting in a chair, writing about the vital importance of the Land and Water Conservation Fund (LWCF) when I would have much rather been outside hunting and fishing with my kids, this is particularly gratifying to me. I wrote about the LWCF last fall. Here’s a short breakdown on what the LWCF has done for us:

The LWCF had a broad base of Republican and Democrat supporters. North Carolina’s senior Senator Richard Burr, a staunch Republican, has been a relentless champion of the LWCF, recognizing its critical importance in the quality of life and the economy of his state. This past week, after Senate 47 passed, Burr told The New York Times, “This victory was a long time in the making, and it is the result of the steadfast efforts of many who care deeply about America’s natural treasures. Protecting this program is the right thing to do for our children, grandchildren and countless generations so that they may come to enjoy the great American outdoors as we have.”

It is imperative now for hunters and fishermen to contact their Congressional Representatives in the House to express support for passage of the bill. And to make sure that Representatives do not try to add on anything that might jeopardize President Trump’s signing of the bill into law. “We need to keep this a clean bill,” said Land Tawney of Backcountry Hunters and Anglers. “We don’t want anybody adding any ornaments to the Christmas tree. Americans want this bill kept as it is, clean, to get it over the finish line.”