Why Shoot 60-Yard Chokes and Loads at 30-Yard Turkeys?

Given the state of turkey chokes and loads, we can now kill turkeys to 60 yards. However, just because we... 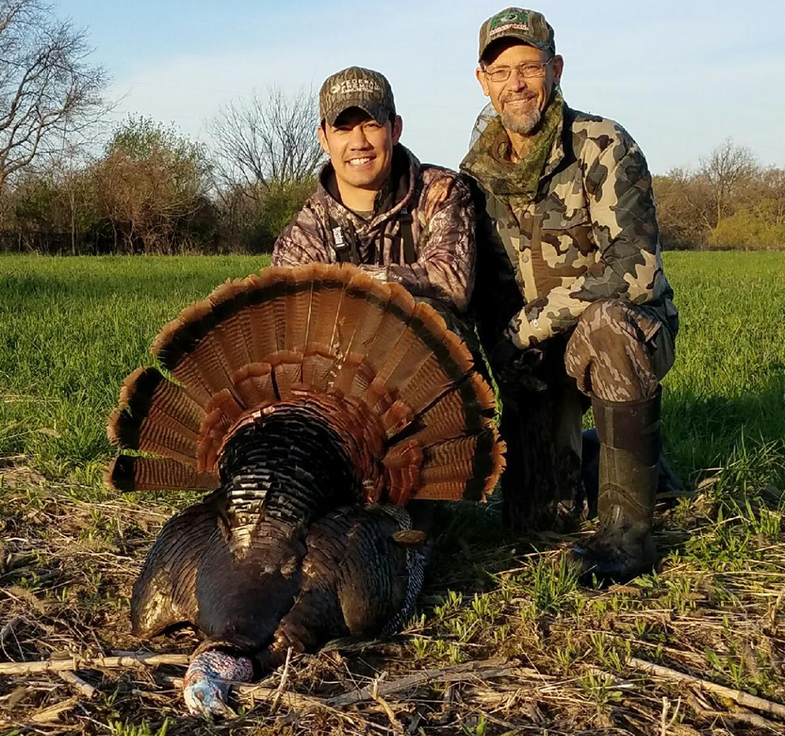 A tight pattern was needed to kill this tom, even though the shot was only about 25 yards. Phil Bourjaily
SHARE

Given the state of turkey chokes and loads, we can now kill turkeys to 60 yards. However, just because we can do something doesn’t mean we should, and the best range to shoot a wild turkey remains 20-30 yards. That does beg the question as to why we need to shoot 60 yard loads to begin with. My answer is that in turkey hunting, even what can’t go wrong sometimes does. That’s when pattern density becomes your friend.

For instance, earlier this week F&S online editor Alex Robinson shot this big Iowa gobbler with me and my young friend Collins (I say “with me” as if my job on this hunt was more than adding ballast to a blind chair). We had a gobbler strut in to about 25 yards. Collins had set the decoys at about eight steps, and while it was tempting to let the bird come all the way in, that increases the chance of a miss or a messy decapitation, neither of which seemed like desirable outcomes.

We agreed that the 25-yard shot seemed like a good one, and Collins cutt at the tom (alarm putting works too) to make him stick his head up. Instead of raising its head, the turkey ducked, spun, and began walking away quickly with its head down. Alex had only the head – no neck — to shoot at as the bird quartered away, but that was enough because he had a very tight choke and a tight-patterning shell in his gun.

Similarly, two springs ago I had a gobbler come to 35 yards, step up on a log, stand there in strut for a minute, then turn and strut the length of the log. He got to the end and stood there, still displaying. My thought was, he has come this far, he has not seen a hen, and he knows any hen around should be able to see him up on the log. He is about to fold up his fan and leave. They have done that to me before.

Granted, this was pessimistic thinking on my part, but I’ve learned to be pessimistic around turkeys. I had never actually tried putting to make a bird raise its head, but this seemed like the right time to try. I found out I should not putt with my finger on a shotgun trigger because, evidently, I cannot putt without involuntarily twitching my trigger finger. Luckily, the dot was nestled under the turkey’s chin when the gun went off. While a broadside strutter is supposed to be a low-percentage shot, because much of the neck is folded over and tucked into the breast, a load of Winchester Long Beard 5s put about a dozen pellets in the turkey’s head.