If you don’t want to lug a honking piece of glass, get a good compact model 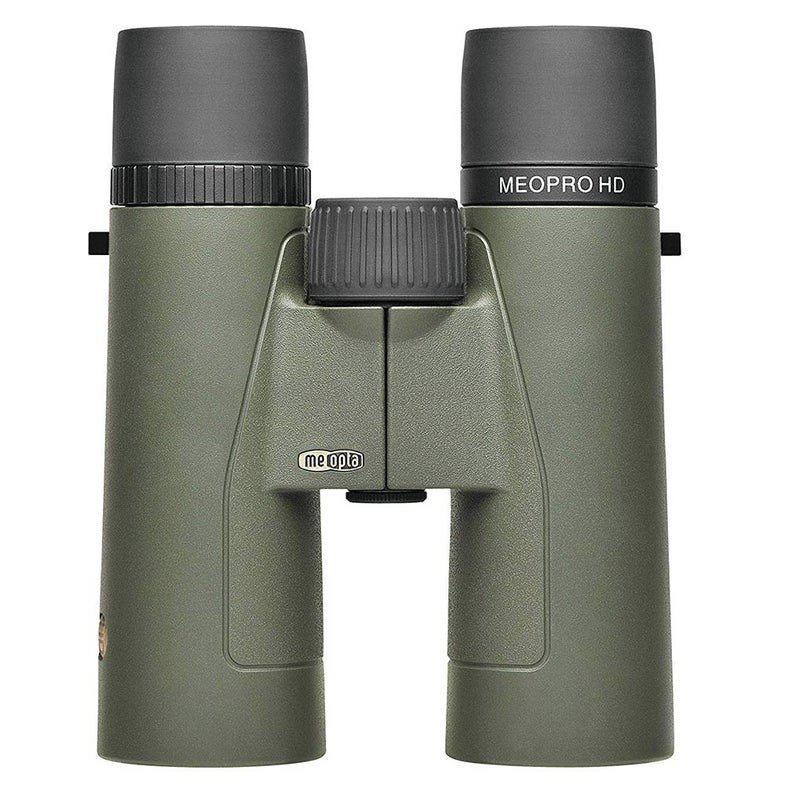 In his comment on my previous post, MIforest notes that he always feels smarter after reading the Gun Nuts blog. This is not just a feeling, it is a fact. Independent scientific research has shown that consistent consumption of this blog does result in elevation of the I.Q. This sounds like a good thing, but it’s a mixed blessing. If you become too smart, you’ll find yourself alienated from average people. Eventually, your family and friends will shun you. Your dog will take a dump in your shoe and leave it for you to find the hard way. Yours will be a bitter and solitary existence, but you will know a lot of stuff.

The question was raised, why carry a binocular when you don’t need it? It’s one more damned thing to lug around, and there are times when picking up your glass, putting it down, and then raising your rifle, can spook whatever you’re looking at, since animals are acutely sensitive to movement. Also, there are times when there simply isn’t time. If an elk in a mud wallow spots you and is getting out of there in a hell of a hurry, and there’s no doubt that it’s an elk, then you’d better do something about it right now this instant.

And yet. I would not go hunting without binoculars, simply because there’s always the possibility that you can’t identify what’s out there with the naked eye, and that the alternative is looking through your rifle scope, which can mean pointing your rifle at another hunter. I don’t believe in pointing rifles at people unless you mean to shoot them. I would not want a rifle pointed at me. So I carry binoculars, always, regardless of the circumstances.

You don’t need a tremendous honking instrument with integral laser rangefinder, drop calculator, anemometer, camera, and GPS. A small one will do, or even a monocular. I carry a Zeiss 8x30B T* that I bought for a song in 1985 (the song was May the Bird of Paradise Fly up your Nose, by Little Jimmy Dickens). It’s my Official African Binocular, and has served me faithfully lo these many years. It’s probably ten generations obsolete, but who cares? It works fine. If you would like to buy something similar, take a look at Meopta’s new MeoPro 8×32.

Rifle scopes are another matter, for another blog.