The American South is not the only place with a hog problem, evidently. Earlier this week, anti-Islamic State forces found... 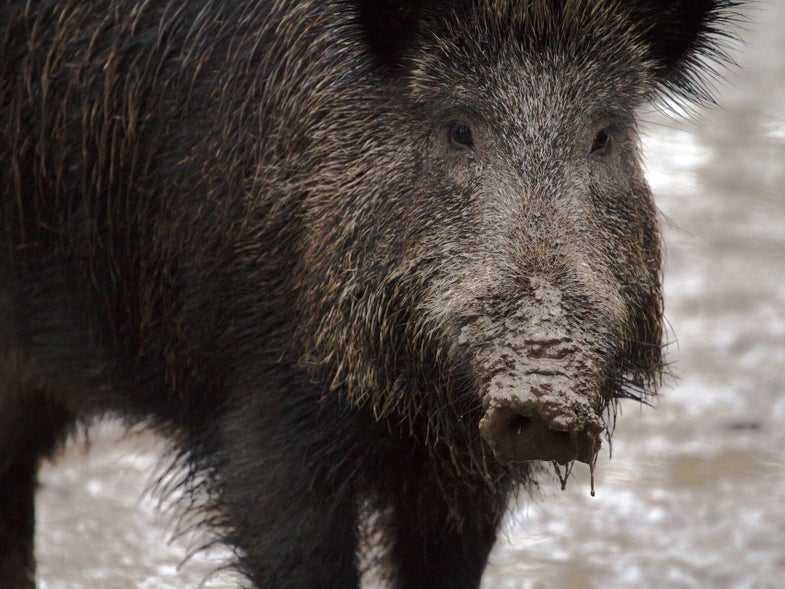 The American South is not the only place with a hog problem, evidently.

Earlier this week, anti-Islamic State forces found an unlikely ally in wild hogs, after a herd mauled three ISIS militants and injured five more outside the town of Kirkuk, in northern Iraq.

The Times of London reports that the militants had bedded down in reeds and were preparing to ambush an anti-ISIS brigade of local tribesmen. But as they lay in wait, the hogs overran them.

A supervisor of anti-ISIS forces in the area told the Times that, in all likelihood, the militants inadvertently disturbed the hogs, which resided in the surrounding fields. He added that the militants who were injured and killed in the attack had, three days prior, executed 25 people who were trying to escape the Islamic State.

The Telegraph reports that ISIS fighters did not try to recover the bodies immediately, given the ongoing fighting, but that they later returned to claim them and to shoot the hogs.