The World Before Minute of Angle

Sub-MoA rifles are great, but you don't need one for hunting 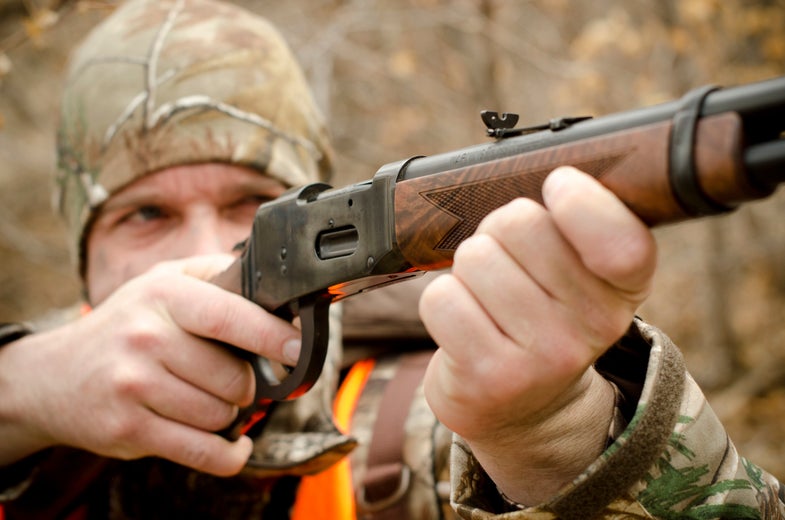 What with all the hoo-hah about sub MoA in the recent posts, it may be time to take a reality check. Rocky Prout, a fellow member of the Scarborough Fish & Game Association and an NRA-ranked High Master, is fond of reminding people that 80 percent of the deer killed in Maine are shot at 70 yards or less with guns that could not put two consecutive shots in a pie plate at 100 yards.

At Gun Site Academy, where they have a very tight hold on reality, they don’t advise you to go out and spend thousands on a half-MoA rifle. What they do say is, “Get lower. Get closer.”

One blogger asked about the accuracy of the turn of the (20th) century Mauser-actioned British big game rifles that have been in use for decades upon decades and are still going strong. Probably, by today’s accuracy standards, they’re dogs. The people who made them, and the people who bought and used them, had no need for what we regard as accuracy. What they wanted was minute of elephant.

Years ago, I watched a tweed-clad Brit at Holland & Holland test fire a .375 H&H for accuracy. He did it sitting at a wooden table, no rest, elbows on the table. I stared, bug-eyed, and asked how well he expected the rifle to group.

When I started to make small croaking noises, he added: “Our customers find our rifles’ accuracy quite adequate.”

If you go back to 1900, you’ll find British, German, Austrian, and Belgian rifles that are exquisite. They were built to a standard that would be economically impossible to duplicate today. Many of them, although used very hard and very long, were also very well maintained, and still function flawlessly.

However, they were made for the African and Indian trade, and almost invariably employed at 100 yards and under, aimed with very bad (although very intricate) iron sights. If you averaged the range at which Colonel Jim Corbett killed his man-eating tigers and leopards, it would probably come in at less than 15 yards, and more likely 10. What did he need with a MoA rifle? Even today, this is probably the average distance at which a PH shoots his big gun. MoA, anyone? Not bloodly likely, as they say. All the rifle has to do is go bang.

Much of the available ammo back then was lousy. Kynoch, the famous British maker, turned out cartridges that ranged in quality from ghastly to atrocious, although their packaging was extremely good. Sealed in tin, you know, and impervious to storage in tropical climates.

There were animals in measureless numbers; license fees were negligible if you had to pay them at all, and so if you missed, why fret? There would be another of whatever it was right around the next kopje. If you went back to 1900, you had farmers piling up herds of roan, sable, and kudu to feed their workers. Who needed minute of angle?

If you’re competing in F-Class target matches at 600 yards and you want to get 600 points out of a possible 600 points, you need a rifle that shoots ½-minute groups. But if you’re hunting, you don’t. It’s as simple as that.