You Can’t Take It With You: Sporting Guns Edition

Sure, your guns are important to you, but what will the next generation do with them? 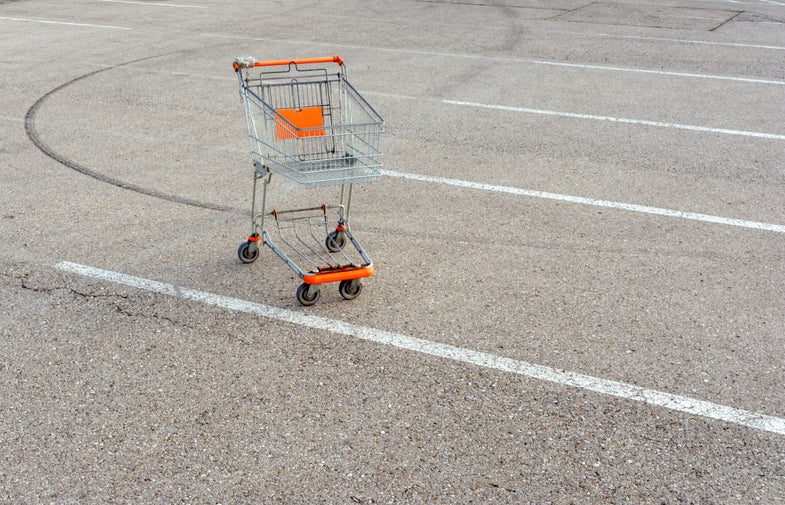 One of my gun-writer colleagues reports that upon his suffering a heart attack, his wife screamed at him, “Don’t you dare die and leave me with all these guns!”

What to do with your guns is a problem for those who have no heirs who want them, especially if you have accumulated quite a few over the years. Earlier this year I bought a couple of guns that belonged to a recently deceased member of my club whose son had no interest in firearms. The son brought them down to the local store and sold the bunch. He just wanted to be rid of them and make a little money.

A friend who works at another store told me a similar story, but much, much worse. A woman came into the store and said she had her late husband’s guns out in the car and would the store be interested in buying them? Sure, my friend said. Did she need a hand with them?

She took one of the store’s shopping carts out to the parking lot and stuffed it full of Belgian Brownings, pre-64 Winchesters, and who knows what else, and trundled it back into the store. She hit a few bumps on the way.

“You’d have been sick,” my friend told me. “All the guns were covered with gouges and scars, and I really think they got most of them from that ride in the shopping cart. She had no idea what she had or what they might have been worth. I gave her a fair price for them, but it was nowhere near what it would have been without the damage.”

Personally, I am fortunate that I don’t own that many guns in the first place, and I have two sons who will be happy to divide them up* and shoot them. Even so, rather than expand my gun collection, I am doing my best to trade or sell two for every new one I bring in so I can trim the herd a little. The goal is to leave me, and eventually them, with a little more quality and somewhat less quantity.