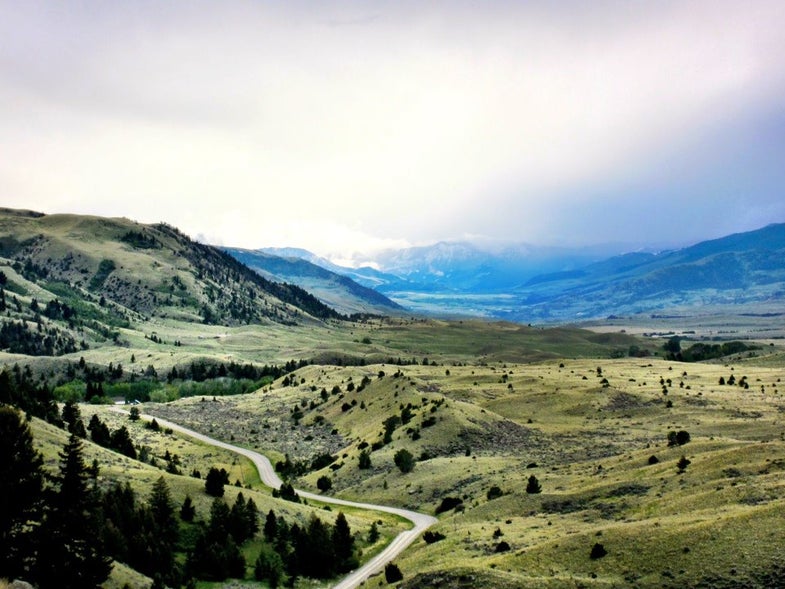 “He is fully in the corner of protecting the Paradise Valley and is putting forward Interior Department assets to support the U.S. Forest Service in that mission,” says Heather Swift, Interior spokeswoman. “Some places are too precious to mine. This is very much a final decision.”

“Even the best-case scenario means a mine could threaten the doorstep to Yellowstone 20 years from now, sticking our kids with a fight they shouldn’t have to fight,” Tester said in a statement released to the Missoula Current.

The Greater Yellowstone Coalition is encouraged by Zinke’s support and plans to take advantage of the momentum.

“It shows that protecting our lands, water and wildlife from fly-by-night mining companies is something that everyone can get behind regardless of political party,” a statement reads on the Coalition’s blog. “This gives us breathing room to pass the Yellowstone Gateway Protection Act which will keep risky mines from Yellowstone’s northern gateway not just for 20 years, but forever.”

Another chunk of federally protected land faces a similar concern. A recent Field & Stream story about Boundary Waters Canoe Area Wilderness in Minnesota sheds light on a possible cooper-nickel mine at the top of the wilderness’ watershed. Mine opponents there are also pushing for a 20-year ban, once the U.S. Forest Service finishes its two-year review of the resource.