Bullets and cartridges are more accurate and lethal than ever 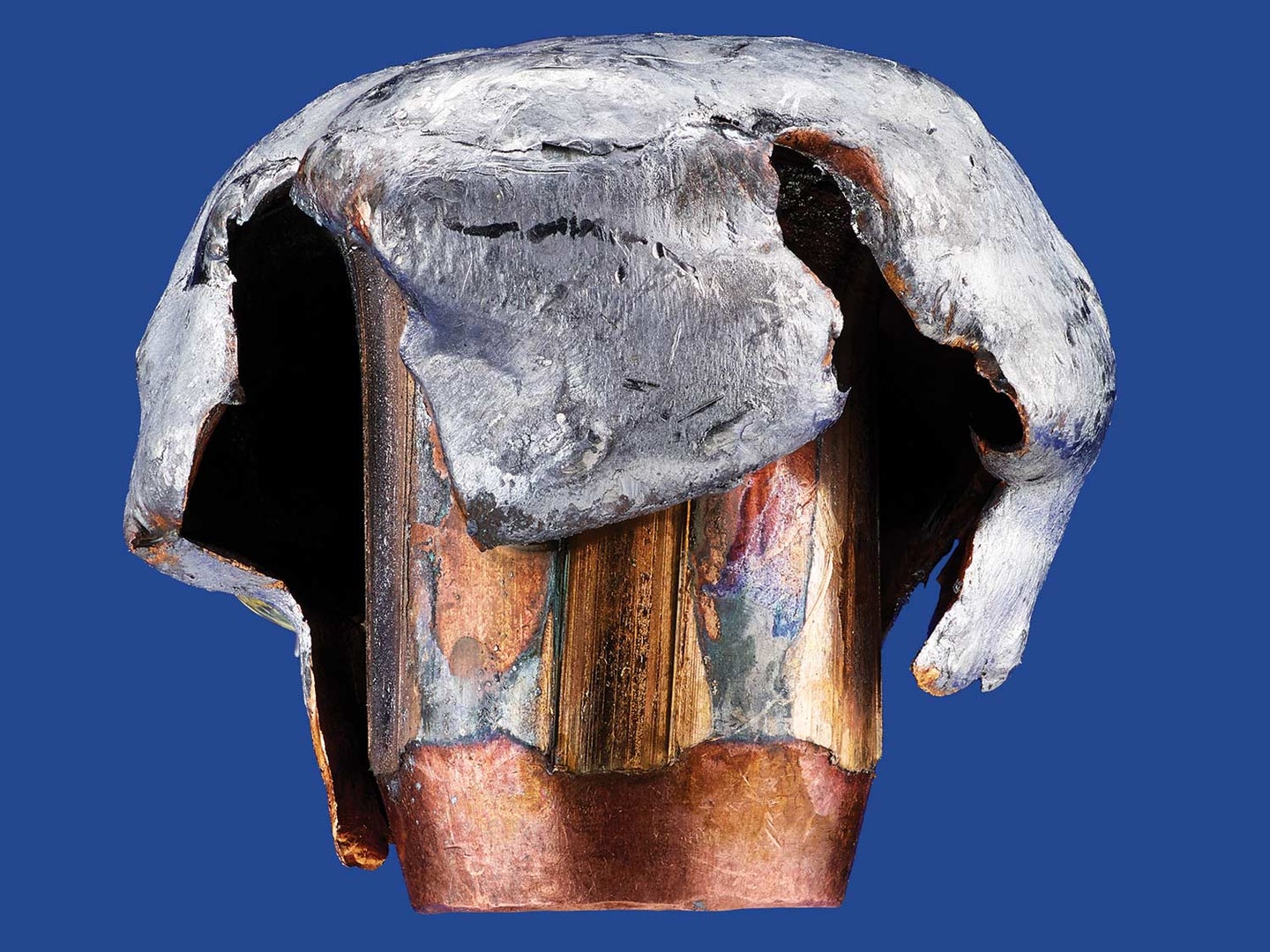 Once upon a time, I entered each fall with the expectation that I would see a bullet fail, and would then get to write something nasty about it. In 1973, I saw three different bullets fail on one hunt. Everyone admitted then that game bullets were pretty crummy and had been that way for quite a long time.

This was especially true of aerodynamic slugs, the ones with high BCs, because the factors that make a bullet streamlined—a long, tapering nose and a boattail base—made it structurally weak at the time, and while it might hit an animal, it would not hold together and kill it.

We’ve since overcome that by diverse means, such as chemical and mechanical jacket bonding, thicker jackets, and better jacket designs, and as a result, today’s hunting bullets are vastly better than they used to be.

The last time I saw a bullet fail was back in 1988. Since then, everything that I have shot or seen shot has worked. Surely, this is the best of all possible worlds. Here are my four favorite long-range game options, in no particular order.

We are spoiled to live in an era of great hunting cartridges that are capable of exceptional accuracy at long ranges. When I’m stalking across open country, where long shots are common, I want my rifle chambered for one of the following.

This is a long, attractive slug with a boattail base, a polymer tip, a high BC, and a bonded jacket that will not separate from the lead core. The Accu­Bond will shoot very small groups for you and make animals fall down right away.

The Scirocco II is highly aerodynamic and, I believe, the toughest of the streamlined game bullets. It comes with a polymer tip and a boattail, and derives its strength from an extra-thick pure-copper jacket that’s bonded to the lead core.

SST stands for Super Shock (polymer) Tip. SSTs don’t cost a bundle, but they work all out of proportion to their price. They’re aerodynamic and highly accurate, and they expand with great violence and hold together.

Another from Hornady, ELD-X stands for Extremely Low Drag-Expanding. It’s a hunting bullet that’s super-streamlined, but also strong enough not to fly apart when it hits game. I’ve shot them in my 6.5 Creedmoor, and they never seem to drop. If you are thinking 400-plus yards, give these a try. —D.E.P.

If I had to choose just one rifle cartridge to hunt with around the globe, the 6.5 PRC would be my pick. Dangerous game aside, there isn’t a critter I wouldn’t use it on. It drives heavy-for-caliber 6.5mm bullets about 200 fps faster than the 6.5 Creedmoor, but it is still easy to shoot.

I became a believer in the 6.5 Creed after taking it to Africa in 2010, where it showed its versatility by making decisive one-shot kills on large animals like giant eland and waterbuck, and tricky long-range pokes on smaller game like the vaal reedbuck. Paired with the right bullet, it has exceptional penetration and terminal ballistics.

The family of 7mm cartridges has no shortage of great long-range rounds, but the 28 Nosler, introduced in 2015, deserves a place at the top of the list. It runs in a standard-length action and pushes a 160-grain AccuBond at 3300 fps. With a 200-yard zero, it drops only 14.9 inches at 400 yards.

This .30-caliber magnum is a state-of-the-art round designed to launch heavy bullets at consistent velocities to minimize vertical stringing at extreme ranges. My single-shot 300 PRC, built by the Remington Custom Shop, is accurate to 2,000 yards, so no matter what long range means to you, this cartridge is up to the task.

Among the current crop of fast-stepping .22 centerfires, the 22 Nosler has emerged as the best of the lot. From stubby-barreled ARs, it sends 77-grain bullets downrange 400 fps faster than a .223, which is plenty good for antelope and deer.

This long-range veteran still gets the job done. No, it doesn’t shoot as flat as the newcomers above, but its accuracy and mild recoil make it lethal for hunting at any reasonable distance. —J.B.S.